Today’s 16th illustration of the 39 day countdown to Hatsune Miku’s 12th anniversary was contributed by 二氧化钙!

“It’s my pleasure that I can take part in this Miku 12th project!! It’s my first time to take part in this kind of project so I don’t know what to say(!!)I’m loving Miku for so long! Maybe it’s my first time to Celebrate Miku’s birthday (even I was stood up) The completion is still so low so please don’t complain about this (…) Miku is 12 years old!! Hope that more and more people can love her!” – 二氧化钙 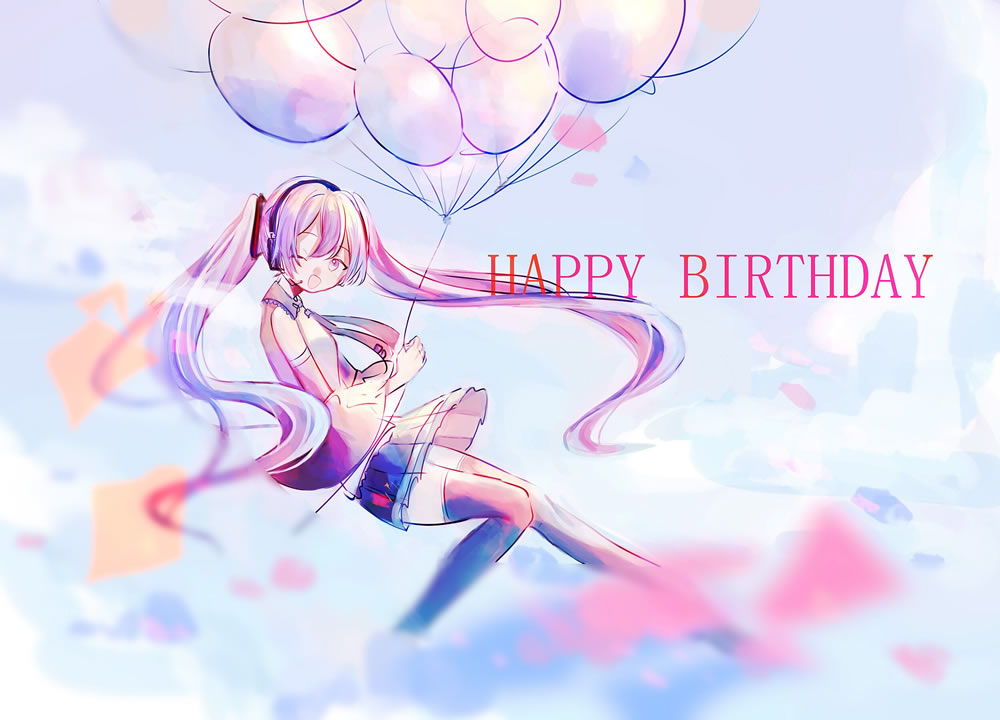 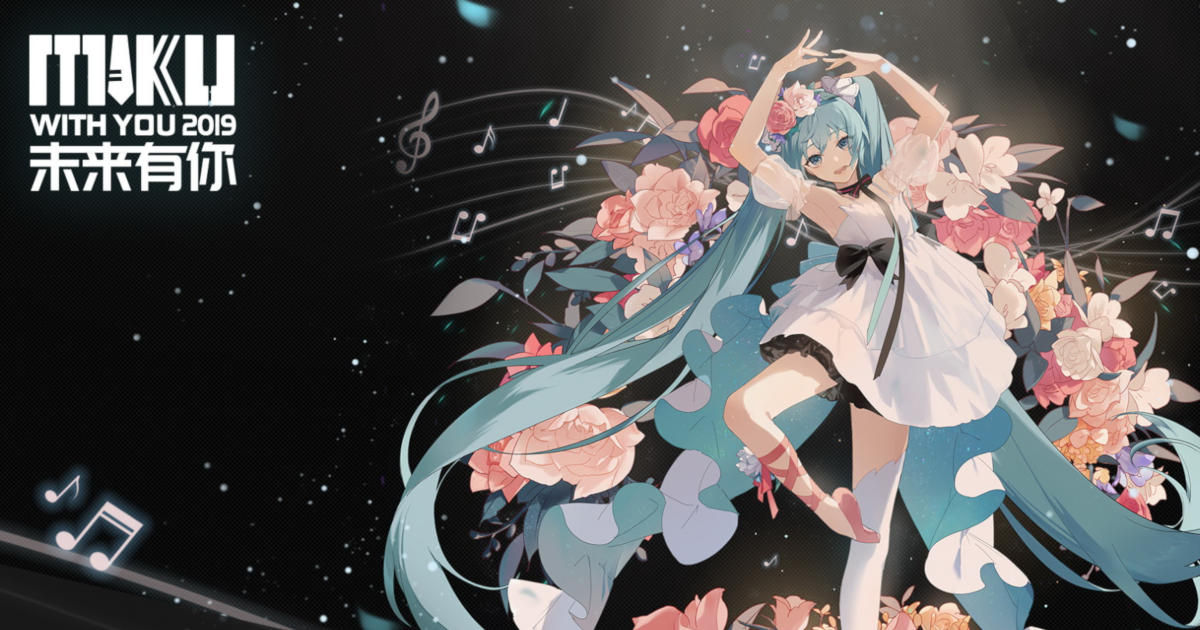 Good news for Hatsune Miku fans looking to attend the MIKU WITH YOU 2019 China tour; The live concert tickets for MIKU WITH YOU in Guangzhou are now available for reservation!

There will be two concert showings in Guangzhou, one November 23rd and one on the 24th at 7:00 PM for both days. Concert ticket prices range from 590 RMB to 1290 RMB. Tickts will be available until they sell out, so don’t miss out!

MIKU WITH YOU 2019 will be touring 4 cities acoss China this November, with Guangzhou, Chengdu and Beijing all officially confirmed so far. Stay tuned for future event details!

Before we begin, we would like to congratulate Black Falcon for finishing 3rd place overall with the #4 Promare car and 3rd place in the Silver Class (24th overall) with the #6 Miku car at the 24 Hours of Spa-Francorchamps back in July. Unfortunately for Goodsmile Racing and TYPE-MOON, the #00 Fate car retired halfway into the race when they collided at the high-speed turn of Blanchimont.

Now back to Super GT. The #4 Hatsune Miku Mercedes-AMG GT3 qualified in 9th position for the start of the race which would start off fine for the first hour until the pit stop strategies came into play with teams using different tyre strategies with some teams opting not to change tyres on their first pit stop. The team managed to climb up to 3rd position overtaking the #7 D’Station Aston Martin Vantage GT3 in the process before their second pit stop.

The Safety Car came out on Lap 69 when the #38 ZENT Lexus LC500 crashed due to a loose wheel nut shortly after their pit stop forcing them to retire from the race. Things would calm down as the race restarted until the Safety Car was pulled out once again on the 104th lap, this time for the #24 Realize GT-R GT500 pulling over at the pit entry due to an engine failure which would then catch on fire. The #4 Miku AMG were lucky enough to pit before they closed the pit lane when the Safety Car came out.

Once again, the race restarts and teams would stop for their fourth and final mandatory pit stop mixing up the field for the last time until more drama unfolds with the #25 Hoppy 86 MC colliding with the #22 R’Qs AMG forcing Hoppy to retire from the race. As the race was at it’s closing stages a timer appeared finishing the race earlier rather than racing the full length of 177 laps. With less than 2 minutes until the end of the race, the #4 Miku AMG overtook the #61 Subaru BRZ placing them in 8th position until the end of the race.

The race would finish on the 175th lap with the #6 WAKO’S LC500 winning in GT500 and the #87 T-Dash Lamborghini Huracan GT3 in GT300. We would like to congratulate both teams on their victory in Super GT’s endurance round of the season.

Goodsmile Racing still stands 11th in the championship standing despite the pace they had during the race, only the timing of the pit stops, and safety cars compromised their position.

The next race will take place at Autopolis on the 7th and 8th of September. But before that is the 10 Hours of Suzuka happening from the 23rd to the 25th of August with Kamui Kobayashi returning as the team’s third driver for the race. Once again, we wish the team good luck for the upcoming endurance race. Fight, GSR!

Following the most recent event announcement, MIKU WITH YOU 2019 has now been confirmed for a live performance in Beijing, China, thanks to the disclosed document by Beijing government. The performance date has also been revealed to be on November 16th, as well as the performance location as the M Space venue.

The disclosed document also covers the concert setlist for Beijing performance, as listed below:


This makes Beijing the third announced city so far, with one more left to go. Stay tuned! 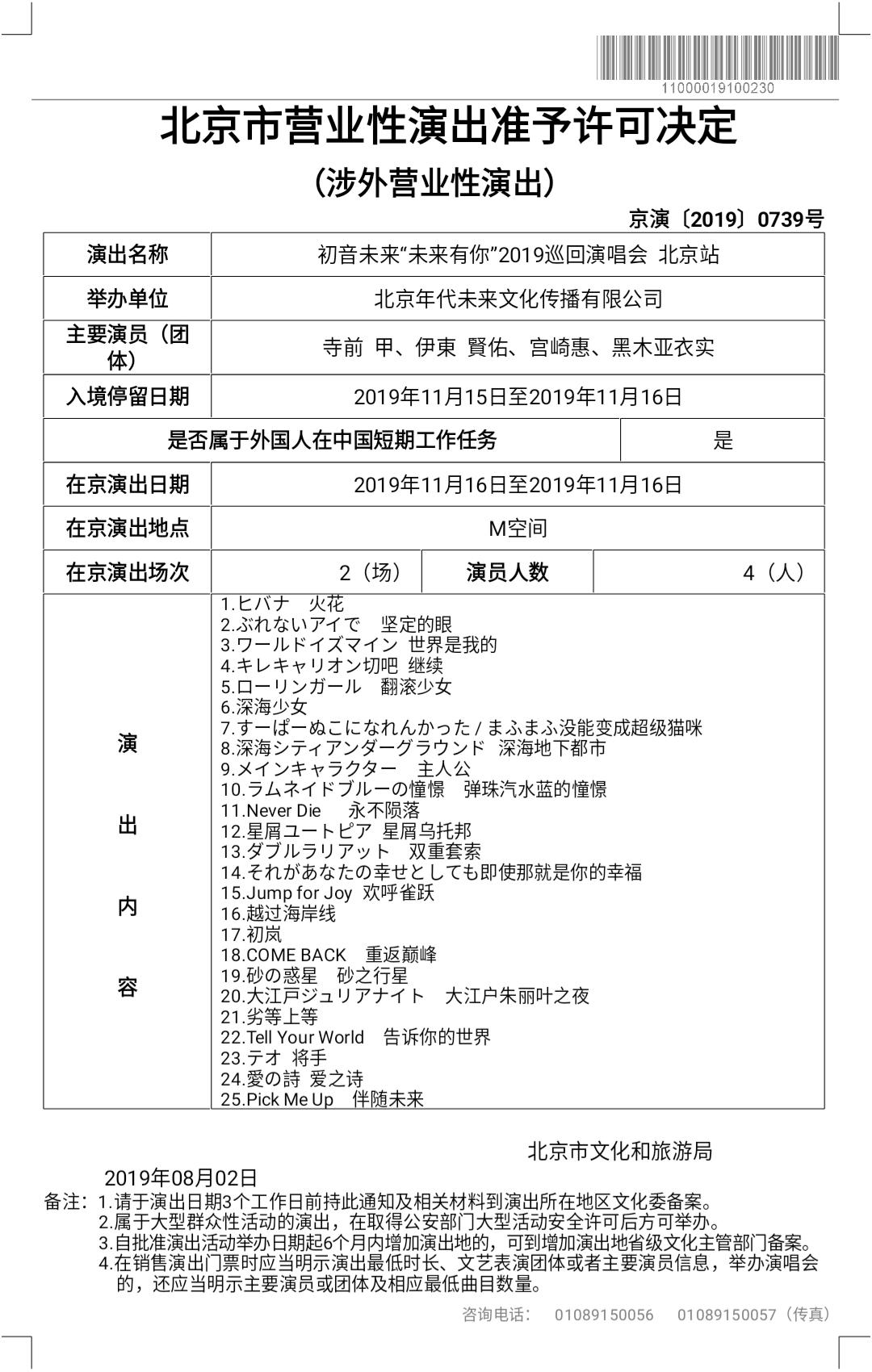 Today’s 15th illustration in the 39 day countdown to Hatsune Miku’s 12th Anniversary was contributed by Senryoko!

“Blooming in the dark roses” – Senryoko 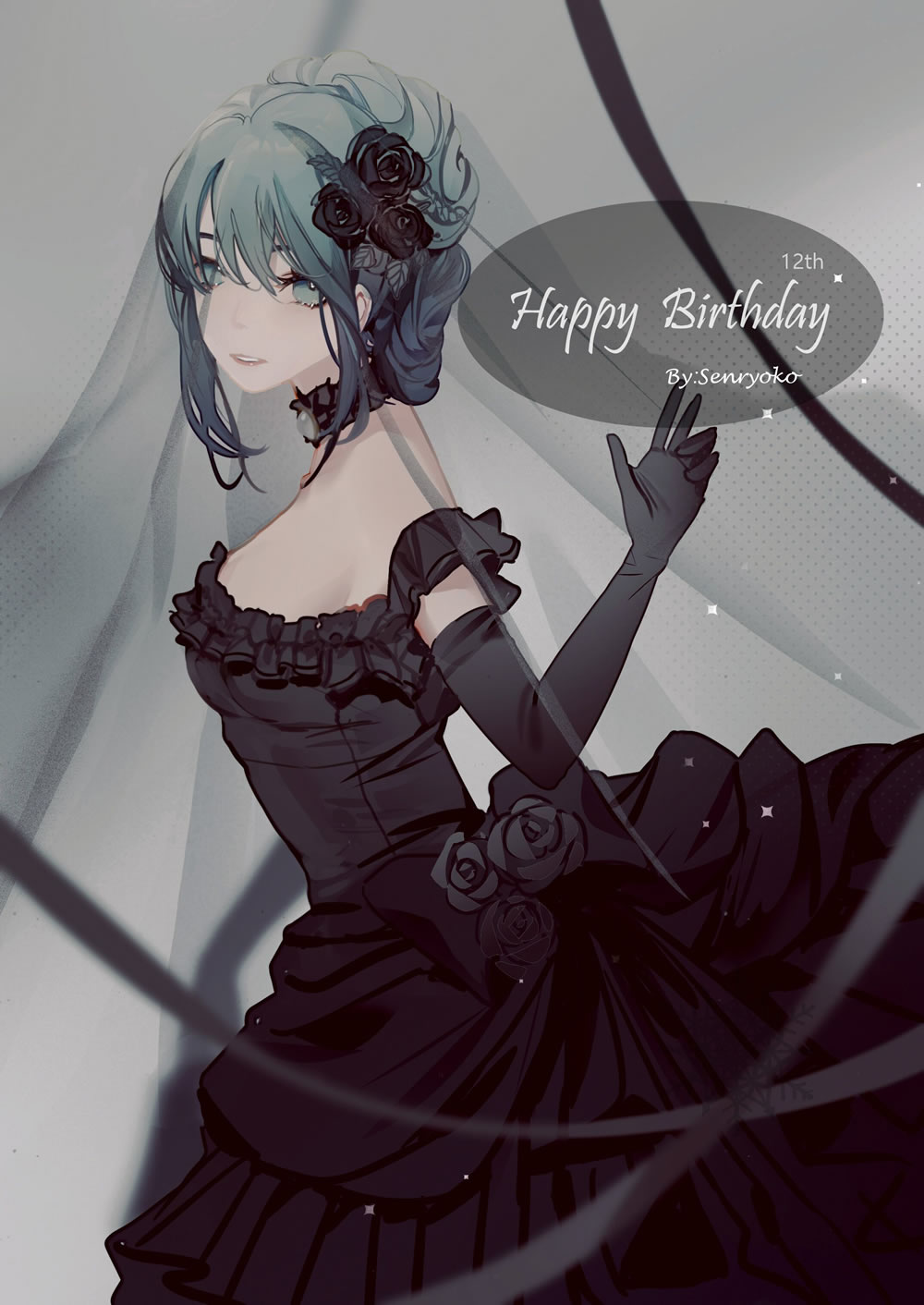