COSPA will be releasing rubber keychain and strap sets of Crypton Future Media’s characters this October. All Cryptonloids are featured, which includes Hatsune Miku, Megurine Luka, Kagamine Rin and Len, Meiko and Kaito. Each character comes in two styles: A keychain for use on backpacks, handbags or key sets, or a strap that fits into the headphone jack of any mobile device.

The straps can be found on Amiami for just 648 Yen each, and their small size also makes them convenient to bundle with other orders without increasing the shipping costs (shipping for the strap alone would normally be more than the strap itself). They are available for preorder now, and scheduled to release sometime in late October. 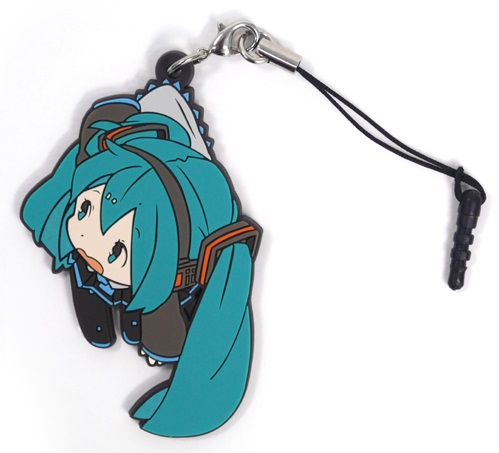 One of the largest Vocaloid albums to date, and likely the largest digital release, Vocaloid Parade was a massive collaboration project that brought together the efforts of 35 different producers from all over the world for a total of 36 songs. Despite the album’s massive size, it has a rather tiny price point: Only $9.99 for all 36 songs. It features several vocaloids including Hatsune Miku, Kagamine Rin, GUMI, Yuzuki Yukari and more. Give the crossfade below a listen.

If the album or just a single song tickles your fancy, you can find it available on all global iTunes stores: https://itunes.apple.com/album/bokaronoparedo-feat.-chu-yinmiku/id872541010 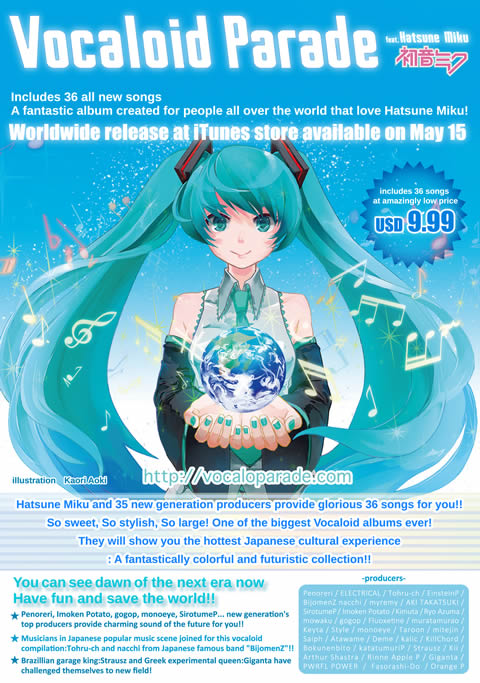 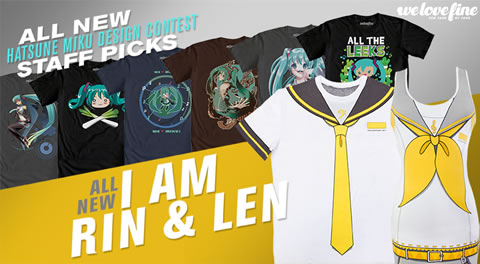 After the success of the past WeLoveFine shirt designs in collaboration with Crypton Future Media and the community, WeLoveFine is further expanding their selection with several new designs: Two new tops for Rin and Len fans, and 5 new Hatsune Miku shirts based on judging staff favorites from the design contest.

The previous “I am Hatsune Miku” tanks proved quite popular, so a Rin and Len version are being added into the mix. Be sure to check out the full selection available from WeLoveFine’s site. Lastly, keep an eye out for possible upcoming promotions between MikuFan and WeLoveFine. More announcements hopefully coming soon! 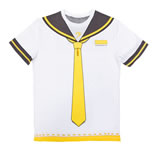 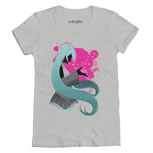 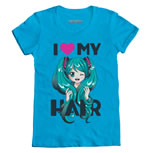 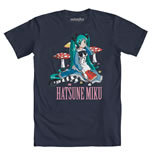 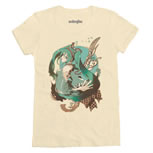 A new collaboration from Piapro has been announced alongside Good Smile Company for both a pouch design, and a charm to go with it.

Collaboration A and B are to be themed for spring time, and involve musical instruments. Collaboration A is for the pouch itself, which can  have any number or combination of the Crypton Future Media Vocaloids on the design. Collaboration B is for a charm to go with the pouch, requiring that it have the desired themes, and be a charm of either Miku, Miku and Luka, Len and Rin, or Kaito and Meiko.

This recent collaboration will last from November 7th, to November 18th. Like recent Piapro collaborations, the requirements have been very specific for participation and submission:

Once the submission is ready, tag it with ＧＳＣ２０１３Ａ for collaboration A, or ＧＳＣ２０１３Ｂ for collaboration B. If you do not have a keyboard to type these specific characters, copy and paste them into the tag-box before submitting your design to Piapro. The Deadline for both categories is November 18th, 2013, 17:00 JST, and will not accept late entries due to different time zones. 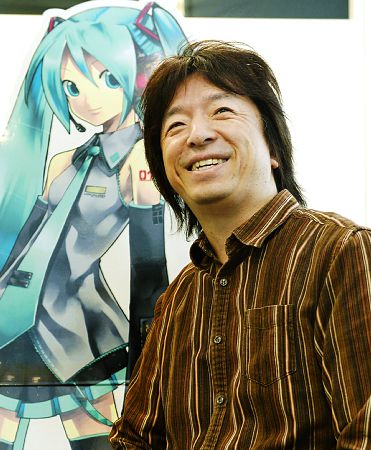 On November 2nd, it was announced that Crypton Future Media’s CEO, Hiroyuki Ito, was selected to receive the Blue Ribbon Medal of Honor from the Japanese government, making it the 16th Blue Ribbon medal awarded in 132 years. The medal is awarded to “individuals who have made significant achievements in the areas of public welfare or public service”.

Crypton was recognized for the creation of Hatsune Miku, who is now widely considered to be the world’s most-recognized Japanese idol. She helped spark a creative boom that has resulted in a nearly endless amount of derivative works, and allows creative freedoms in a time where media copyrights are becoming more restrictive.

Upon news of the award, Ito commented that it felt odd that a younger person such as himself is now suddenly grouped in with other older and distinguished individuals. More here (Japanese only).

Details of the Snow Miku Sapporo event as well as dates have finally been announced. The first stage of the event is the unveiling of the new Snow Miku tram car, which will be active in Sapporo City between November 18th 2013, and March 28th 2014. The only preview we have so far is the pixelated image below, showing that this year’s tram car will be colored purple.

Visitors will be allowed to preview the completed car a day early on November 17th, and even take pictures (no photography will be allowed inside the car during the operating period). It was also revealed that you can hear Fujita Saki, the voice provider for Hatsune Miku’s software, making special special announcements inside the tram car during operation.

The operation schedule can be found from Sapporo City’s homepage, and updates to the Snow Miku event can be found from the official page: SnowMiku.com. The main Snow Miku Sapporo event is scheduled to run between February 5th and 11th 2014, but further details have yet to be announced.

Today was the 9th anniversary of the release of Meiko’s software, and Crypton decided to use this day to reveal new information about Meiko’s V3 software update, as well as open up preorders (Japan only for now). It has been announced that Meiko’s V3 software will include 5 vocal styles: Power, Straight (original), Dark, Whisper and English (this one was a surprise). The planned launch period is sometime in the first quater of 2014.

The first demo song titled “逆襲のMEIKO” was composed by BingoBongoP, and used the Power vocal style. The second demo is titled “A Certain Night“, and was composed by ゴゼンP using the Straight and Power voice styles.

Crypton is also holding an anniversary celebration on Karent with several new albums featuring Meiko, as well as a wallpaper download. So go check it out.

SEGA didn’t want to miss out either, and is offering two wallpapers for download: A Project Mirai 2nd themed wallpaper, and one based on Project Diva Arcade: Future Tone. You can grab both from their official blog post.