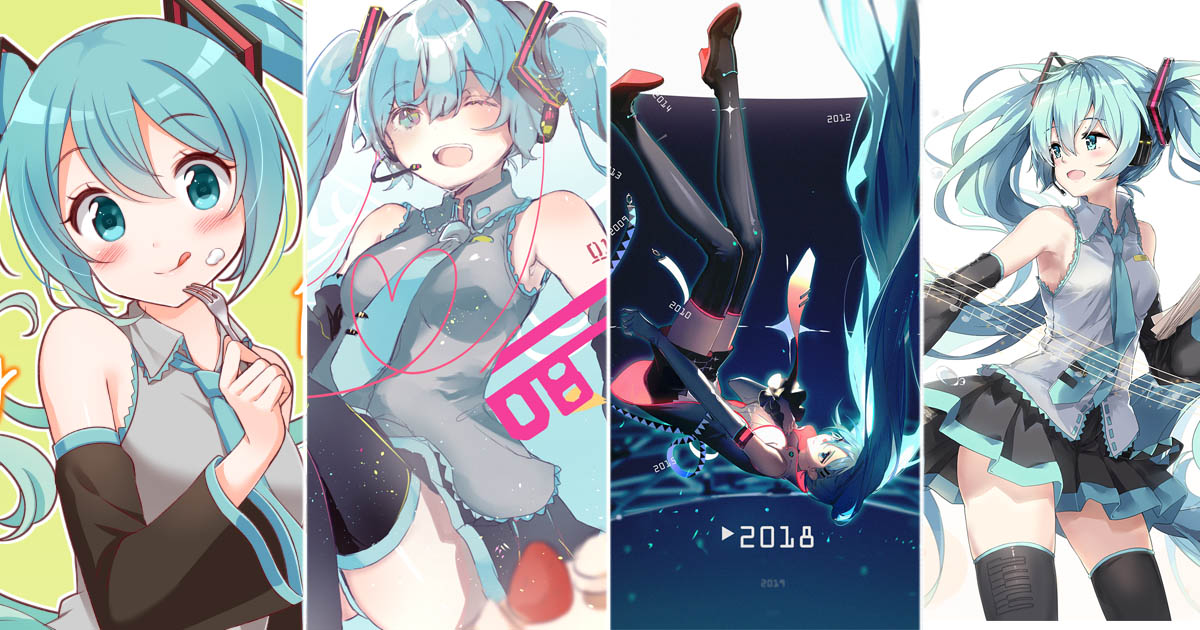 It’s August 31st in Japan, and to many Hatsune Miku fans around the globe, it’s the world’s virtual diva’s 11th birthday. It’s been 11 years since Hatsune Miku was first released, and from that moment on follows many creations that would lead to a growth we’d never imagine. While the complete list may perhaps be too big to handle here, let’s take a look at what we’ve gathered for this year’s memories.

Thank you for another year of happiness and great memories for many people around the world. Below are some illustrations by Pixiv illustrators in celebration of Hatsune Miku’s 11th anniversary. Happy Birthday, Hatsune Miku!