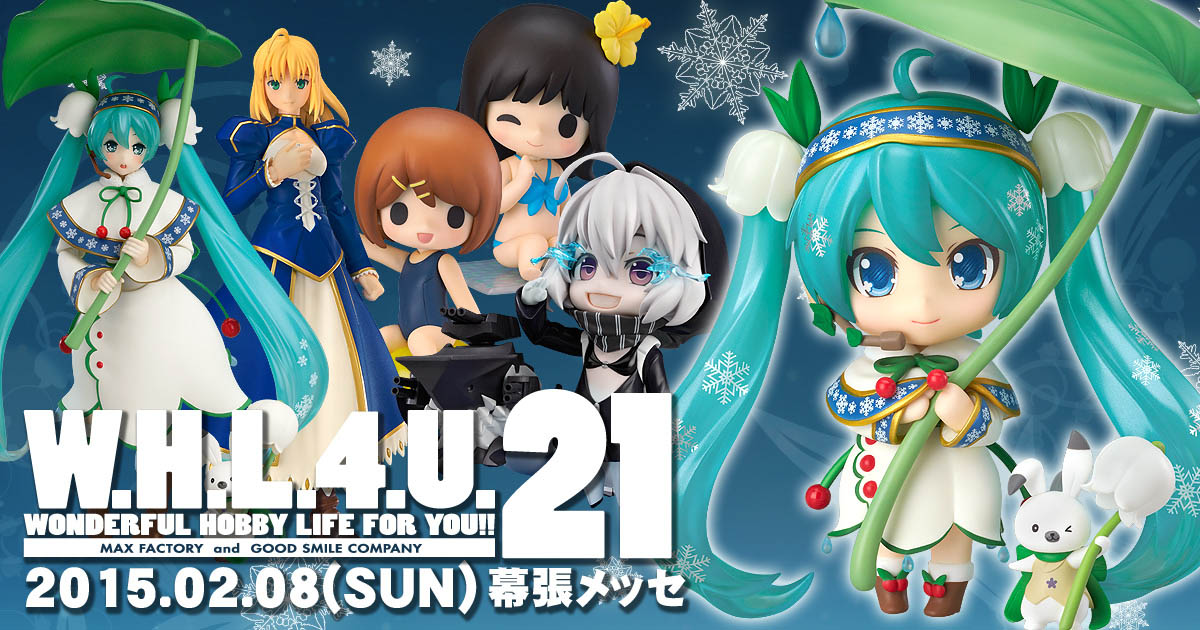 This year’s Winter Wonder Festival has been no different from the past events: Lots of news regarding new and upcoming figure releases and more. We’ve done our best to round up news of official figure announcements at this year’s Winter WonFes (2015).

On top of these announcements, Good Smile Racing’s new racing vehicle, the Mercedes SLS AMG GT3, has been revealed in its full glory, complete with its Racing Miku 2015 itasha wraps. It also shows off a new artwork showing Racing Miku riding a robotic unicorn.

Below is the full gallery of photos with links to sources. 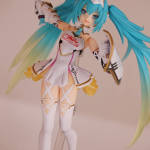 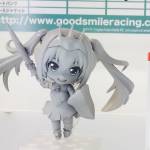 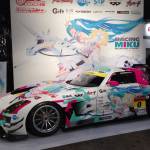 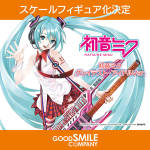 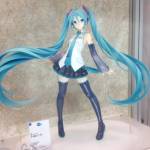 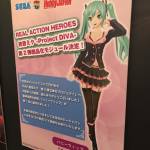 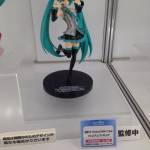 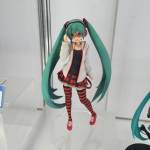 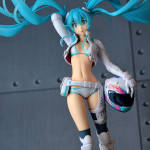 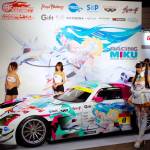 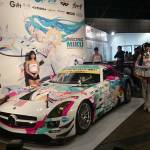 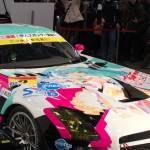