News releases over the past several hours have revealed a number of new updates and features for Hatsune Miku: Project Diva F 2nd. These include several newly announced songs, game modules (costumes) and gameplay mechanics.

The first major gameplay mechanic change is the addition of new types of “scratch” notes. Previously, scratch notes simply had you swipe the PS Vita touch screen, or flick the analog sticks on the PS3 controller. Now there are new “double” scratch notes with a “W” labeled onto them. These require you to swipe the Vita screen or rear panel with two fingers instead of one. For the PS3 version, you will need to flick both analog sticks.

The last new scratch note is a “link scratch”, which has a star icon follow a line rather than having the stars fly on screen. Correctly flicking all notes across the line will award the player with bonus points. 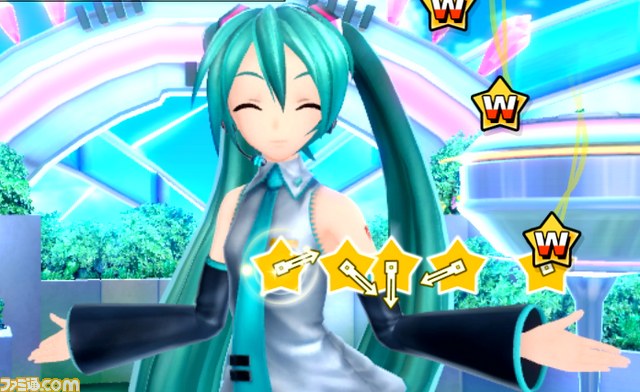 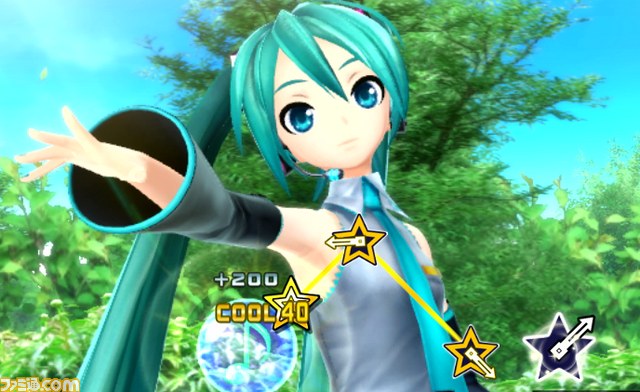 Scans from the newest Famitsu game magazine show several newly announced songs, as well as their accompanying modules. These include A Thousand Years Solo, Narisumashi Gengaa, This is the Happiness and Peace of Mind Committee, and Packaged. 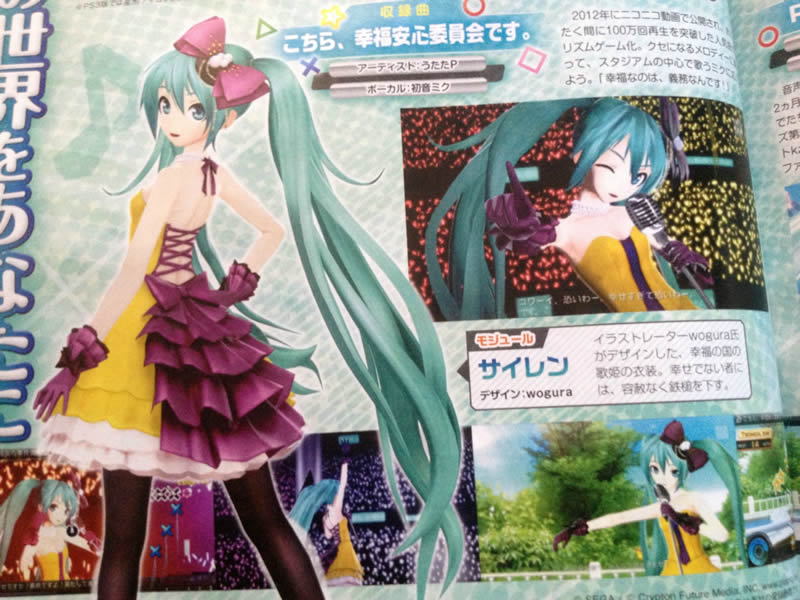 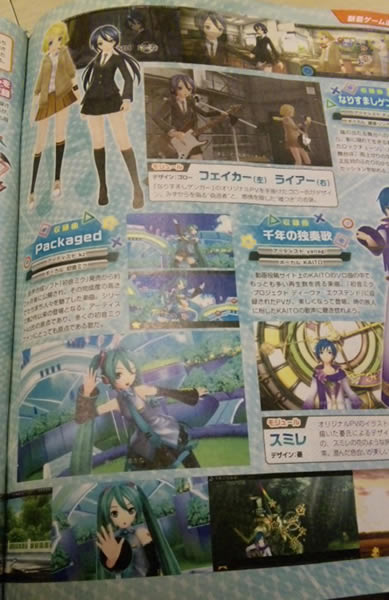 Lastly, three modules from past Project Diva games were announced for inclusion in F 2nd, with full graphical updates for the new style. This may also indicate the return of songs from older games. These modules include Nyanko, Heart Hunter and White Dress. 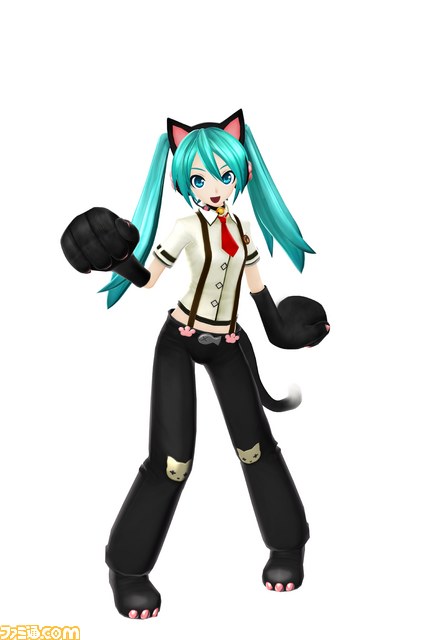 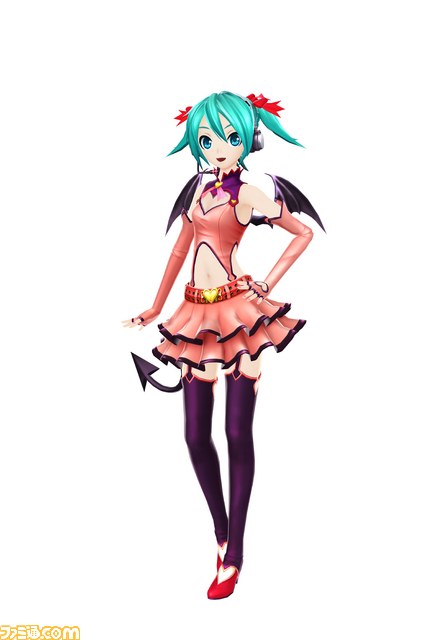 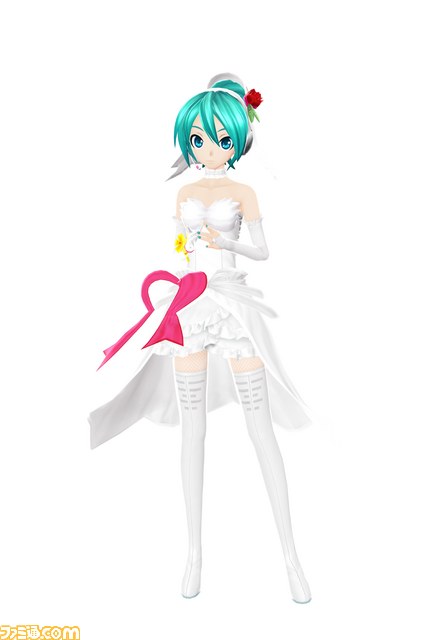 Project Diva F 2nd is scheduled for a Spring 2014 launch on both the PlayStation 3 and PlayStation Vita systems.

EDIT: SEGA has uploaded the first demo video for Hatsune Miku: Project Diva F 2nd, which previews all the features mentioned above: