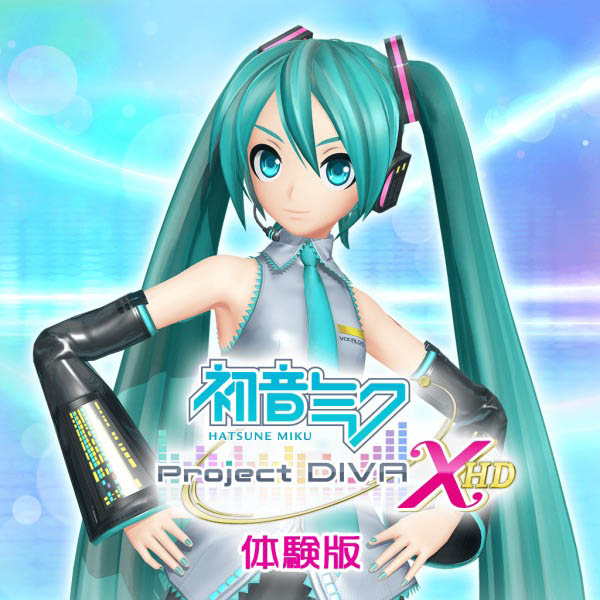 SEGA has released the Hatsune Miku: Project DIVA X HD demo for JP PlayStation Store starting today. The demo comes at a size of 525 MB, and features up to three playable songs: “Satisfaction”, “Raspberry Monster”, and “LOL -lots of laugh-“, as well as a tutorial featuring “Ievan Polkka”.

The English version of the game will be released in North America under the title “Hatsune Miku: Project DIVA X” for both PS Vita and PS4, with the release date set for August 30th. More info on the English ver. launch.