The recent announcement from SEGA today brings us new information on the Project Mirai DX, including five new PVs, opening movie teaser images, and new mini-game reveal. The game is set to release in North America on May 26th, Japan on May 28th, and Europe on May 29th, 2015.

Newly announced PVs include: PIANO*GIRL, DoReMiFa Rondo, Invisible, Deep Sea Girl, and Common World Domination. The opening movie has been announced to be directed by edielec, renowned as video creator in collaboration with PinocchioP.

Lastly, the announcement features a new mini-game called “Mikku Reversi” where you’ll challenge Miku to a Riversi/Othello game. Miku’s expressions vary depending on her situation on the board (which can change from this to this). 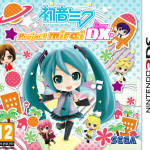 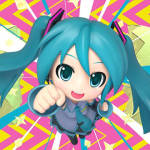 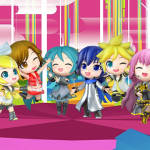 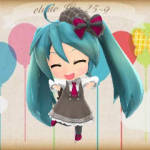 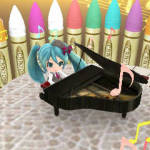 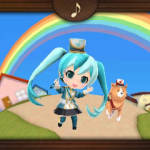 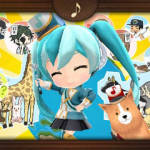 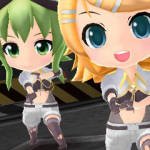 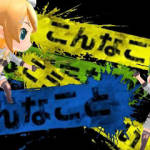