If you’ve simply been busy recently, or been overwhelmed by the recent Hatsune Miku and Lady Gaga collab announcement, chances are you probably missed these other bits of news. So here’s a recap of some events from the past week.

Adding to my previous announcement of this month’s Voca Nico Night guests, the stream links for both days of the event are now available. The stream starts at 11:00 AM JST on April 26th and 27th. 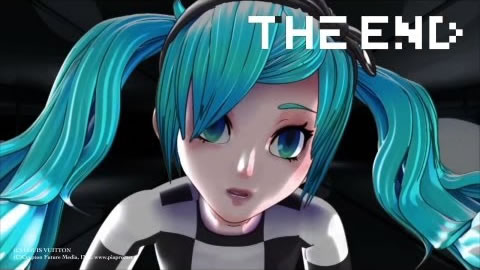 The multiple sellout Vocaloid opera event from 2013 called “THE END” is now available for free online viewing from the Radio France website. There is even an option to enjoy the stream with 5.1 surround-sound audio. Subtitles are unfortunately only available in French.

The show made its first debut in Japan early last year, and later had overseas premiers in France. To learn more about THE END and its creation process, enjoy this interview with show’s artists from the official Hatsune Miku YouTube channel: https://www.youtube.com/watch?v=Z1-YbcbAQ84

The LEGO builder named ChaosBrick from twitter has recently finished a life-sized Hatsune Miku lego statue after 6 months of work. Even though MikuFan has been following this builder for some time during his project, the popularity of the completed statue was surprising. His announcement tweet surpassed 9,000 retweets within the first day.

The full gallery of the build process can be viewed on ChaosBrick’s twitter. 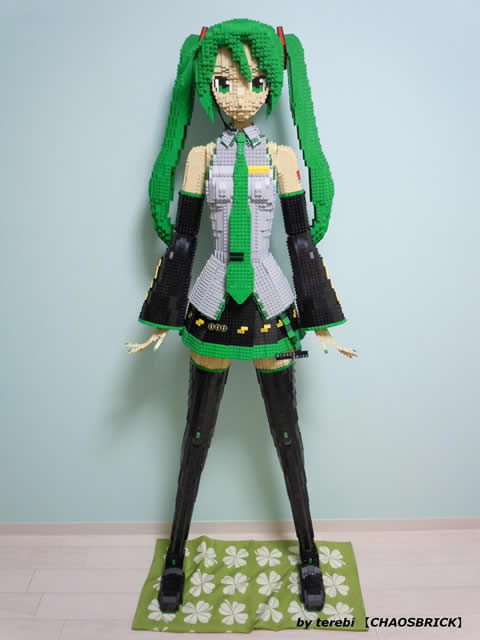 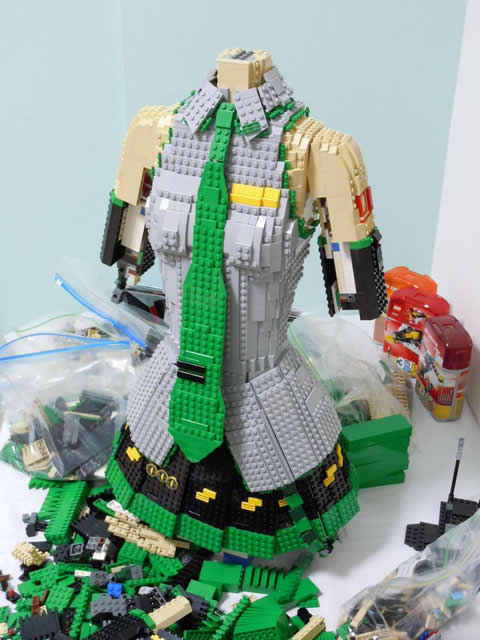 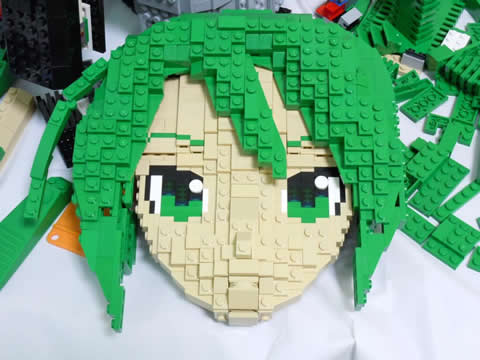 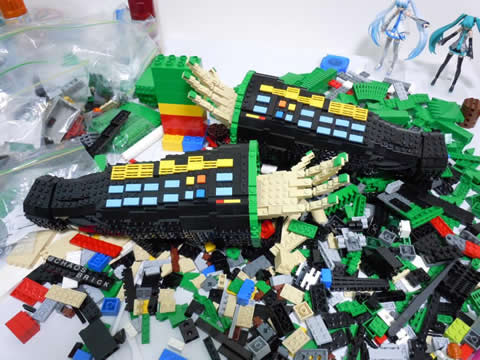