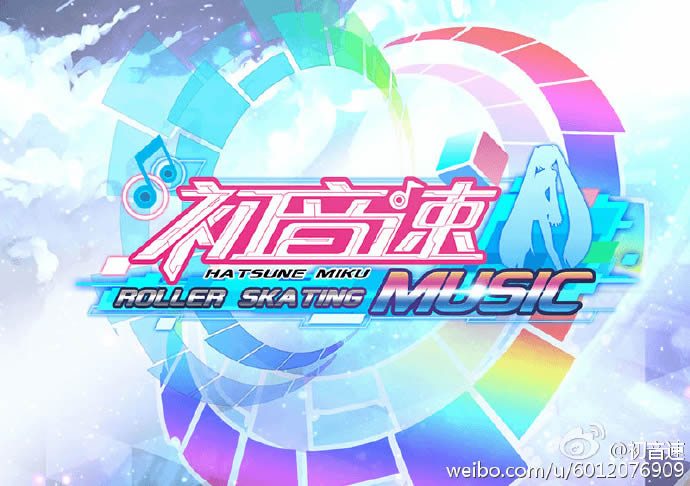 Hatsune Miku mobile games seem to now be the rage in China recently, with “初音速: Roller Skating Music” (初音速 = Hatsune Speed) announced for an upcoming open beta release! The game was teased at Comicup (China’s version of Comiket) in China earlier this month, and is being developed by Miyoo Entertainment. The game genre is an interesting hybrid of Rhythm and Racing styles, with competitive play modes and character customization features.

It has been announced on the game’s official site that an open beta will start “soon” for iOS users, but an exact date is still unknown. An Android release also appears to be in the works. Below is a gallery of gameplay images and artworks from the official Hatsune Speed game site, and their Weibo. We’ll share further details once we get them! 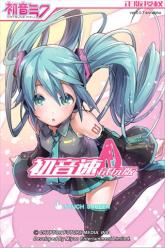 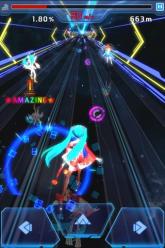 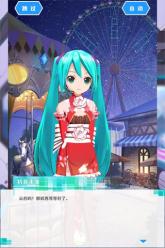 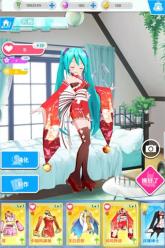 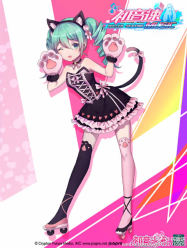 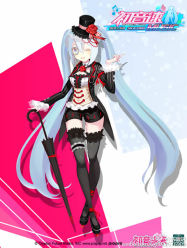 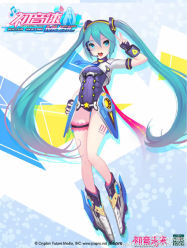 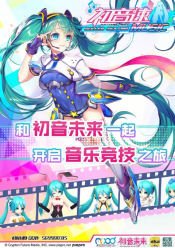 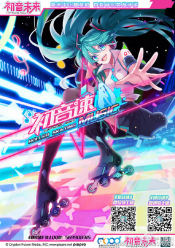