Sony has finally revealed the release date for the Play Station Vita app, Miku Miku Hockey to be released on the PSN market come September 10th. 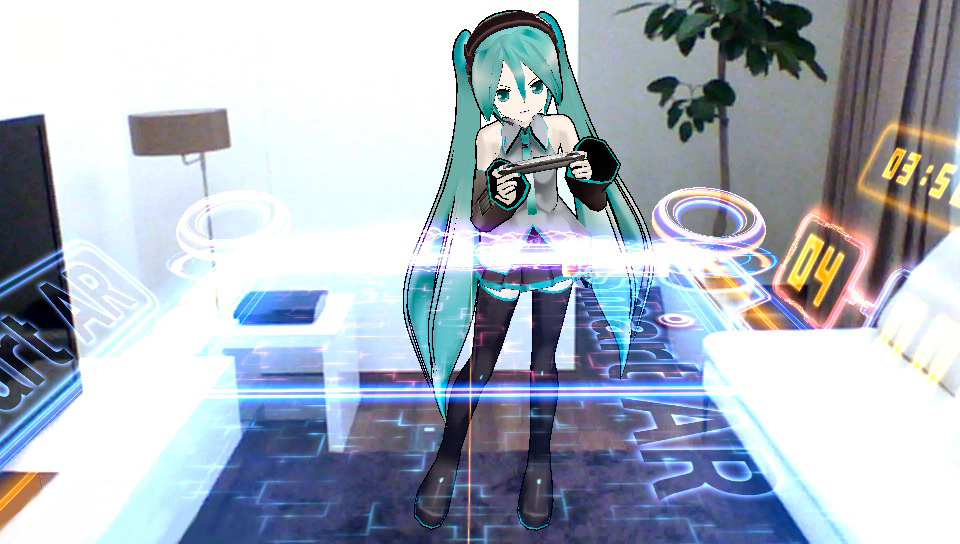 After revealing the demo at the Nico Nico Chokaigi convention, the game has been shown to utilize the Vita’s AR abilities and involves playing Air Hockey with 2 familiar MMD models: LAT type Miku, and Mikudayo (Type Suzu). The game’s AI has been said to be improved, as well as hold a special mode where you can spectate a match between Miku and Mikudayo. 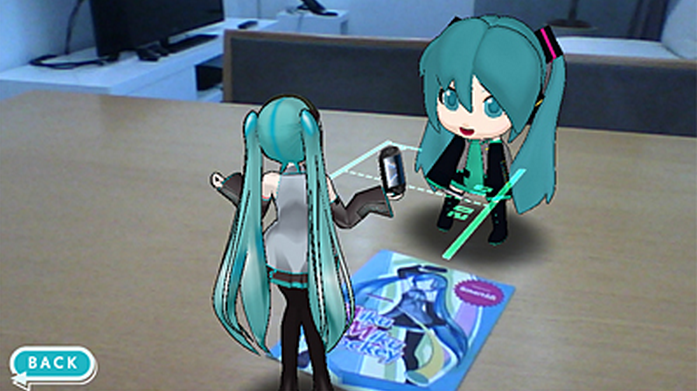 The game will be available for PSN Plus members from September 10th until November 12th, and has only been announced for Japan’s Playstation network. However, it’s possible that it may be released in other regions. If you are in Japan for the upcoming Magical Mirai event, stop by their booth to give the game a try for yourself!