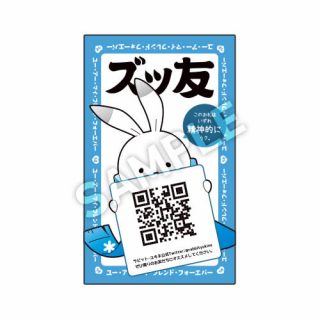 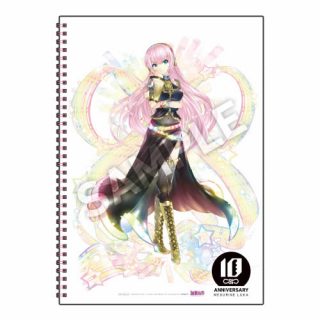 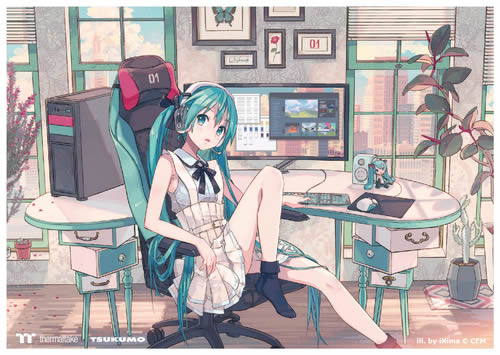 
Hatsune Miku is also collaborating with JAL (Japan Airlines)! Miku appears in a promotional music video for the song 1フェムトの大空 by Hyadain,, with vocal work done by TakaP!