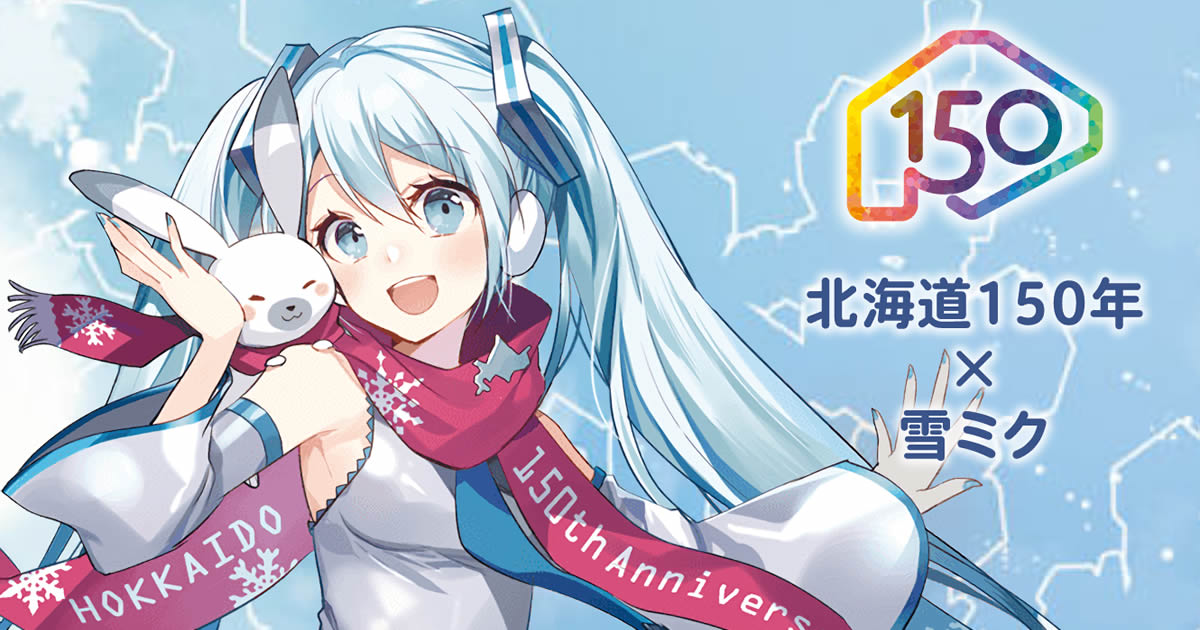 Happy 150th anniversary, Hokkaido! It has been 150 years since the northern island region of Japan, Hokkaido, was given its name. The Hokkaido region is also home to the city of Sapporo, which is Hatsune Miku’s home town!

To celebrate the 150th anniversary, the “Hokkaido 150th Year Project” has been launched by various companies, groups, municipalities, etc, to help plan out the further development of Hokkaido for the next 50 years. One of the partner companies is, of course, Crypton Future Media!

While the details on CFM’s involvement is not yet known, they have released two new Snow Miku visual artworks, which “will appear in various scenes in the future”. Snow Miku is Crypton Future Media’s mascot of choice when it comes to partnerships and collaborations in the Hokkaido region.

The first main visual art features an adorable Snow Miku and Rabbit Yukine illustrated by Yuzuki Kihiro! The second sub-visual art is a more simplistic style illustration by Nekosumi! We’re hoping further details of this partnership will be announced at a later date. 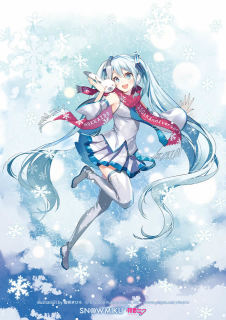 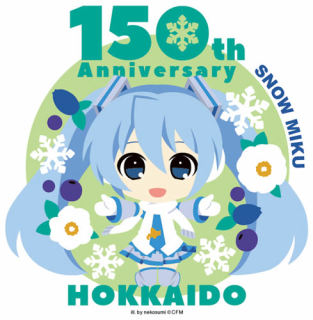