The Racing Miku 2014: Thailand Ver. is now open for preorders, and is more tanned than ever! The design takes on the concept of Racing Miku 2014’s visit to Thailand during Goodsmile Racing’s race last year, where the place is widely known for its sunny weather.

The Hatsune Miku GT Project’s mascot character ‘Racing Miku’ was specially illustrated for the 2014 Thailand race, and that illustration has now been transformed into this 1/8th scale figure!

Racing Miku’s skin has been tanned a lovely golden brown by the warm sun and clear skies of southern Thailand, as she looks ahead with a cool and clear gaze. She is posed sitting in the director’s chair during a race, taking a little break before getting back to cheering the team on! Be sure to add this relaxing Racing Miku to your collection!

The figure was previously teased at the recent Summer Wonder Festival in July , and is now available for preorders on CDJapan, Goodsmile Online Shop, AmiAmi, and HobbySearch. Preorders will close on October 21st at 21:00 JST, and shipping will begin in April next year. 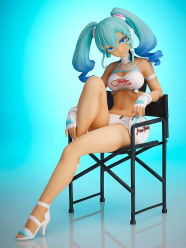 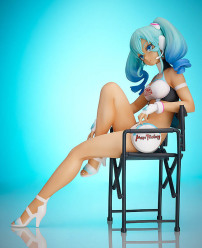 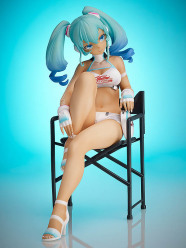 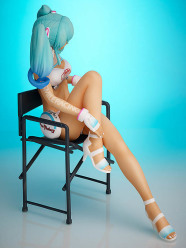 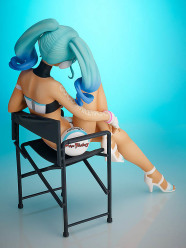 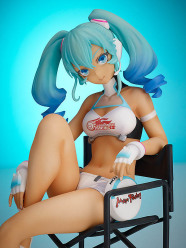 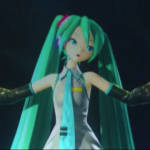 A number of Hatsune Miku fans spent one (or more) of some of the most exciting nights of their lives watching the Hatsune Miku Expo performances live in Los Angeles and New York, and cannot wait to enjoy the next live  event, should one happen again. But you can at least relive part of that experience again, thanks to a newly uploaded segment from Miku Expo in New York.

This video features Hatsune Miku performing “Glass Wall” by the producer GuitarHeroPianoZero, and contains likely the same high quality footage you can expect to see on the official concert Blu-Ray, releasing this July (don’t forget to order here!). Enjoy the video below from the official Hatsune Miku YouTube channel!