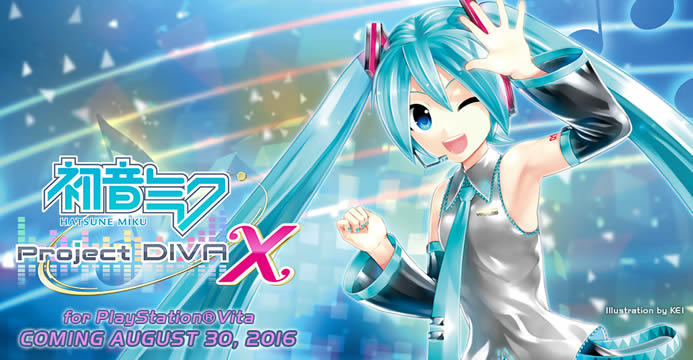 Heads up, Hatsune Miku and Project Diva fans in the EU! Hatsune Miku: Project Diva X is coming to the PAL region on both the PlayStation 4 and PlayStation Vita platforms in digital download on August 30th, the same day as the North American release! Additionally, the free playable demo will become available in both regions on August 9th.

The demo will contain 3 songs in up to normal difficulty (Satisfaction, LOL -lots of laugh-,and Raspberry * Monster), along with some modules and accessories that can be unlocked! There is also an “Event Request” where you can create a short music festival to play the 3 available songs non-stop. Be sure to grab the demo once it becomes available to familiarize yourself with some of the game’s new play-style mechanics! 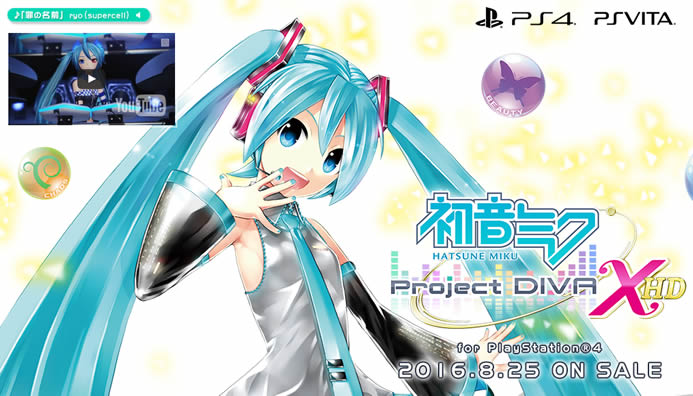