Thanks to an upload by Mitchie M, we now have a digest video featuring nearly 10 minutes of digest footage from Hatsune Miku Symphony 2017! Enjoy the video above!

Hatsune Miku Symphony events are also scheduled to be held later this year in Tokyo on November 24th at the Pacifico Yokohama National Convention Hall, and next year in 2019 in Osaka on January 25th at the Orix Theater. Stay tuned for later updates! 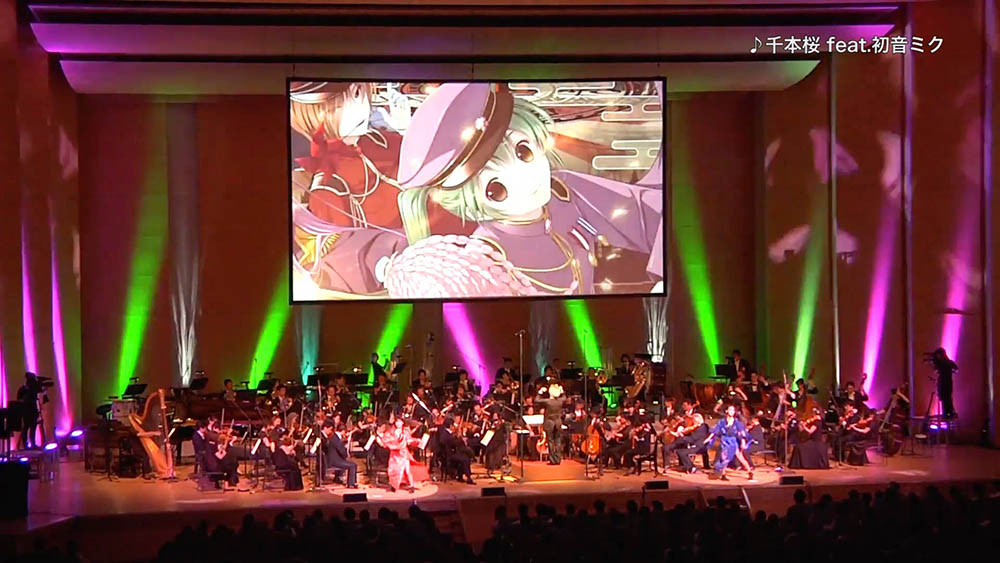 Hatsune Miku Symphony was held at Tokyo International Forum on August 26th, with Hirofumi Kurita as the conductor and guest appearances featuring Asami Shimoda and 40mP. The live CD of the orchestra concert is currently available for preorder on CDJapan and Amazon JP, and features 2 discs with 17 tracks in total (including medleys). Preorders via Amazon JP will come with a lottery clear file from the ten original designs by △○□×, hie, JET, wogura, Saine, Tama, Ittomaru, Ichika, Aki Akane, and Suzunosuke.

The release date is scheduled for November 9th. 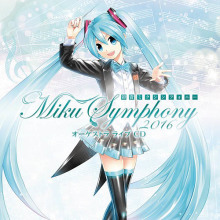 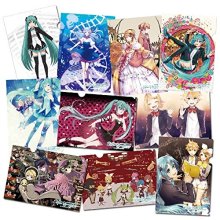 Below is the Hatsune Miku Symphony teaser movie. Watch it on Youtube or Nicovideo!