Apple Japan has released a new Mac commercial today with the theme of “Made in Japan by using Mac”. The commercial showcases various creations from prefectures across Japan that use Mac computers to bring their projects to reality, and one spot in the middle of the commercial stands out to us: Hatsune Miku makes her spotlight appearance in an Apple Mac commercial for the first time!

Starting at 0:19 into the commercial, Miku makes her surprise appearance with the text “北海度でつくる” (Made in Hokkaido). This brief 1 second scene features a clip taken from the MV for the Miku Expo 5th anniversary theme song “Lucky☆Orb“. This of course is a nod towards Crypton Future Media, which is based in Sapporo. The MV animator, Kasoku Sato, is based in Tokyo.

EDIT: It has been mentioned the commercial is 39 seconds long, which may also be making a reference to Miku. Could be coincidence, but still cool to know!

All in all, it’s exciting to see Hatsune Miku included in a promotion by yet another major tech company! What do you think of Hatsune Miku collaborating with tech companies, and are there any other collaborations you hope to see happen? Feel free to discuss below!

With the summer season inbound, Glico Japan thought now is the time to advertise how their popular Pocky candy also makes for a great chilled snack. Who else but Hatsune Miku could make such a commercial so cute and fun?

The newly uploaded commercial features Miku enoying Pocky frozen instead of right out of the box. The music was composed by HitoshizukuP and yama△, and the animation work was created by Kasoku Sato (Composition Inc.). Check out the commercial below! 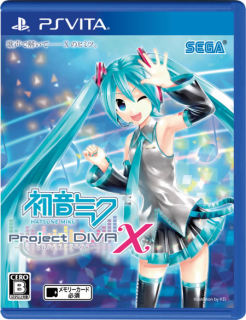 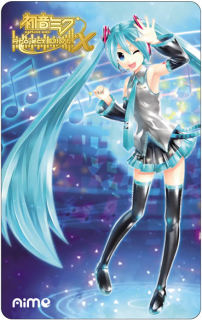