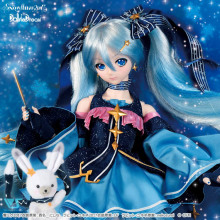 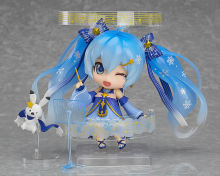 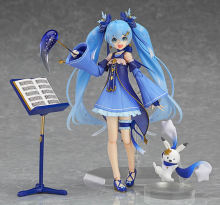 And if you’re a fan of the previously teased Twinkle Snow ver. outfit for Snow Miku Dollfie Dream, VOLKS has finally opened orders on their online webstore! The outfit comes complete with all accessories, including the baton and a small rabbit Yukine~