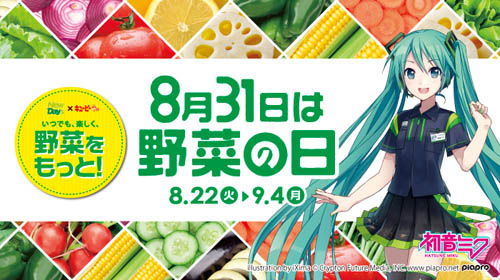 Hatsune Miku has been appointed as the PR character for the “Vegetables Day” campaign between NewDays, an in-station convenience store by East Japan Railway company, and Kewpie, Japanese food manufacturer. We all know how well Miku, leek, and vegetable juice share a long history together, but there’s more to it to this collaboration; The date “Vegetables Day” in Japan comes from how August 31st can be pronounced as “Yasai” (Vegetables) in Japanese, and it’s also the date of the world’s virtual idol’s 10th birthday this year.

From August 22nd to September 4th, purchases of products from the “Vegetables Day” campaign at NewDays totaled to 600 yen or more (tax included) will receive a special clear file of Miku in NewDays uniform illustrated by iXima. Another design in JR East uniform has also been teased, and will be available from August 31st onward. Additionally, receipts from shoppings at NewDays will come with a QR code for Hatsune Miku stamp-style images available in 5 types.

Original CM, song, and collaboration goods have also been announced, with more details due at later dates. If you find yourself a chance in Japan during the collaboration period, be sure to check out the NewDays store at JR Shinjuku Station East exit for the special wrappings! 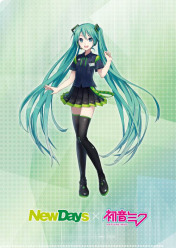 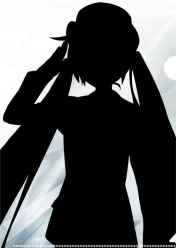 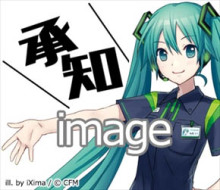 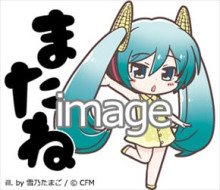 Via Nlab and the official Hatsune Miku blog