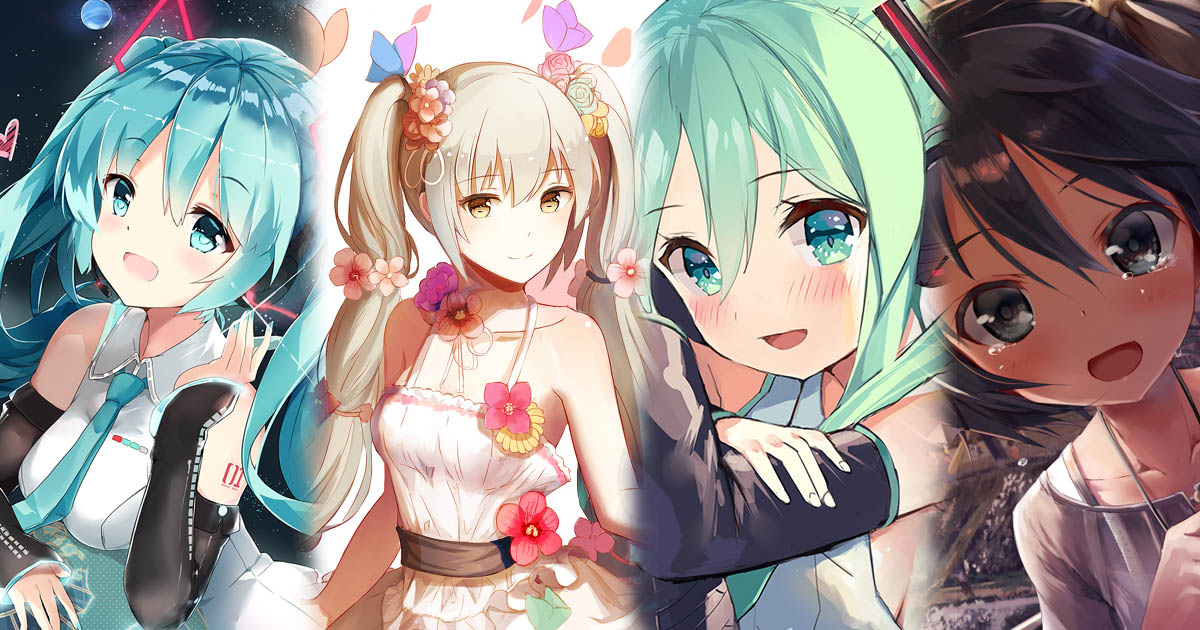 It’s now August 31st in Japan, marking the 9th anniversary of Hatsune Miku’s release. For the past 9 years, many unimaginable events were made possible thanks to the support of Hatsune Miku fans worldwide. This year’s anniversary also means her 9th birthday to many fans, with many fascinating highlights from the past year waiting for us to reveal:

On this most special occasion of the year, fans celebrate Hatsune Miku’s 9th birthday with illustrations, cakes, dolls, figures, cosplay, and much more, while some launched collaboration projects over the web to celebrate together, such as the art collaboration launched by @mikumikucollab on tumblr and the Hatsune Miku’s birthday celebration with three sunflowers campaign launched by Agonasubi and MayoRiyo on Twitter.

Below are some illustrations by Pixiv illustrators in celebration of Hatsune Miku’s 9th anniversary.