In the midst of the recent Snow Miku 2019 updates comes a reveal on the Snow Miku 2018 module for Hatsune Miku: Project DIVA Future Tone. Based on the theme “Animals” and the design by Taicha don, she will come in two variations: the standard and the AS module. If you’re visiting the Snow Miku festival this year, don’t forget to check out the modules at the event!

Getting excited for Snow Miku festival? Check out on the Snow Miku 2019 module as well! 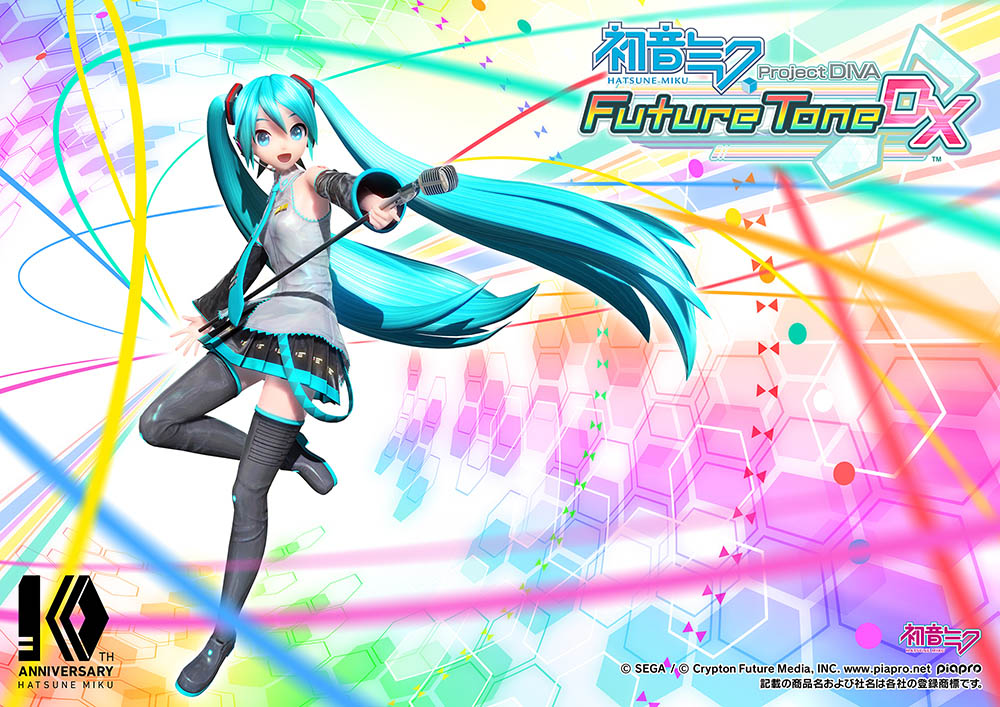 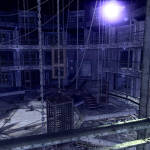 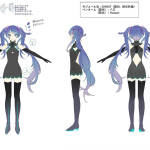 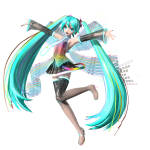 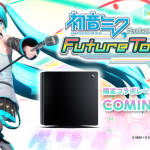 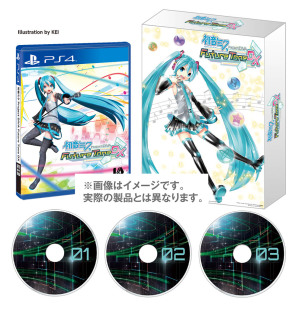 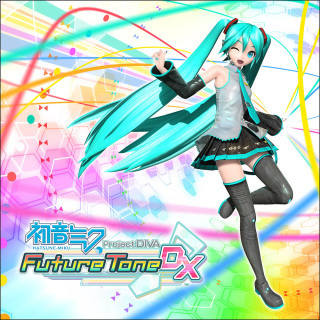 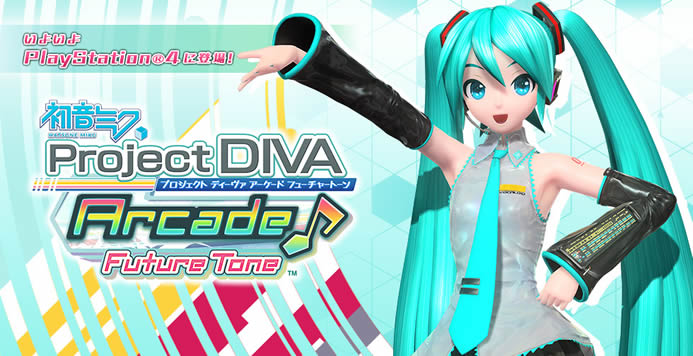