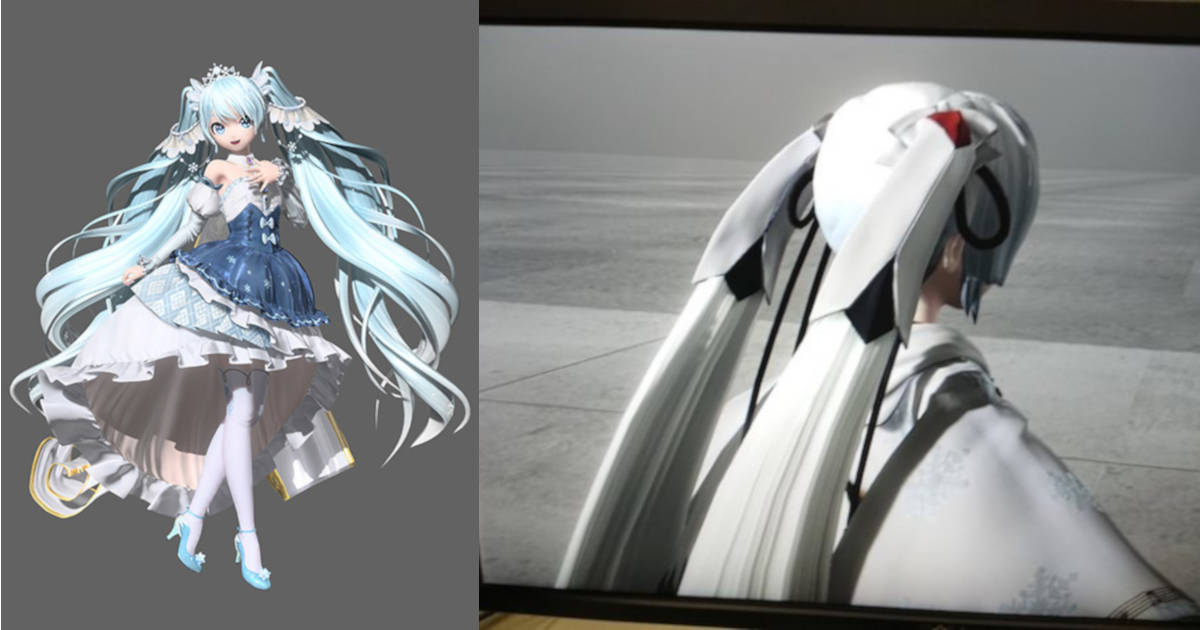 The twintailed Snow princess will be getting her very module for Hatsune Miku: Project DIVA Future Tone, as announced by SEGA. The next year to comes marks the 10th anniversary of Snow Miku, with the theme this time that is “Princess”! The module will be shipped along with the module of her rabbit partner “Yukine”, with release date to follow soon.

A small teaser for the in-development Snow Miku 2018 module is also revealed, although from the back view only. More details to follow soon. Stay tuned! 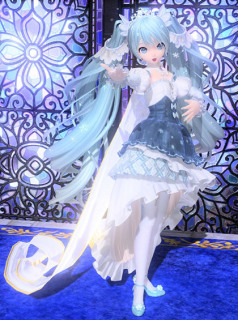 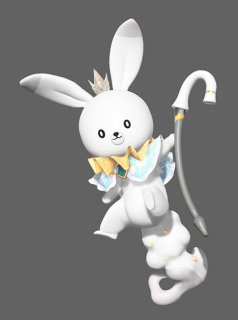 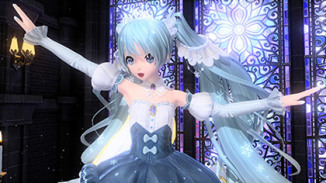 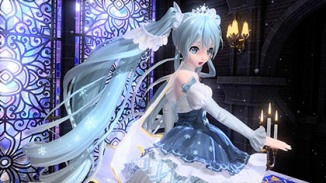 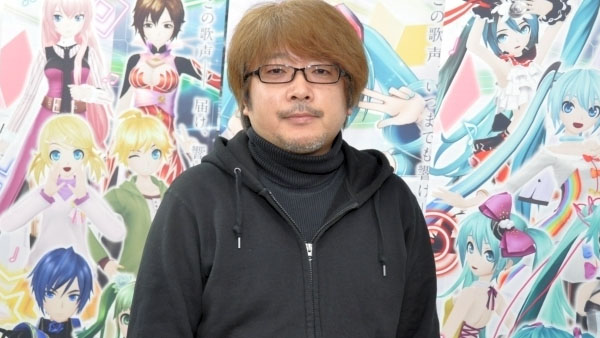