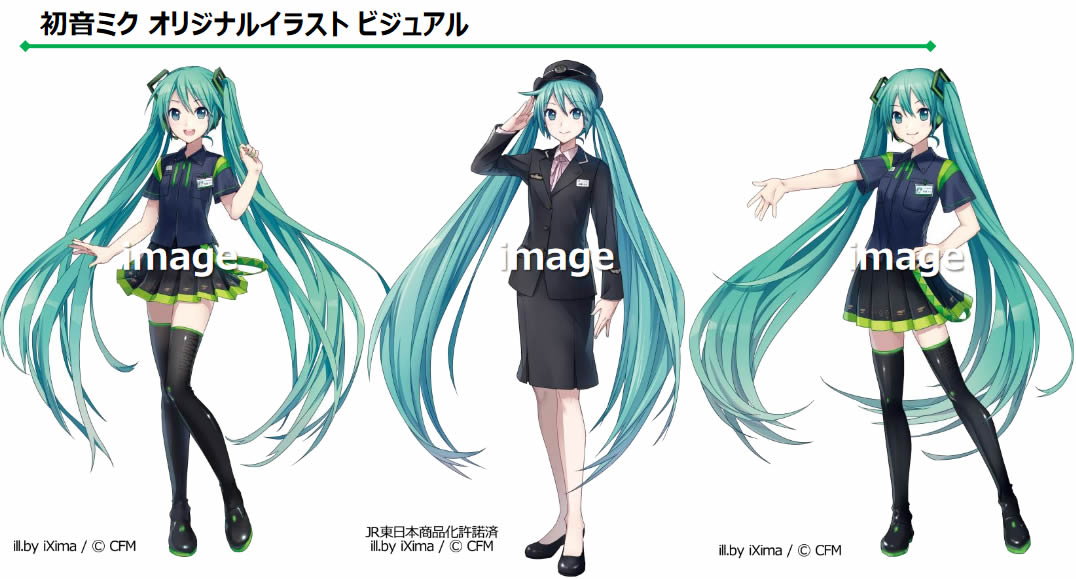 Following up on our previous article, the goods for the Hatsune Miku x NewDays collaboration have been announced! Additionally, the exclusive JR Station outfit design for the Akihabara store has been revealed (seen above). From August 22nd until September 4th, the following goods will be available from participating NewDays convenience store locations: A4 size clear file sets, trading pin badges, pick sets, acrylic keychains, and rubber pass cases. 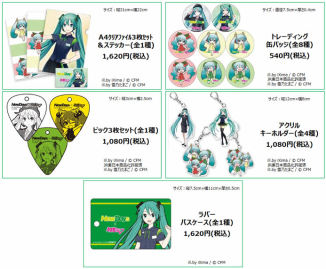 ■Second Volume Exclusives (2 Locations)
A second volume of goods will be released exclusively to two of the above stores starting August 31st. These two stores will also offer benefits not available at other locations. The participating locations are the stores at Akihabara Station and Kaihin Makuhari Central. The following goods will be available from August 31st until September 4th: Storage container, large format multi-cloth, full graphic T-shirts, tote bags/rucksacks, B2-size tapestry, muffler towel, and mugs. 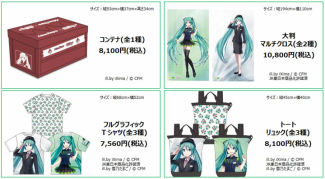 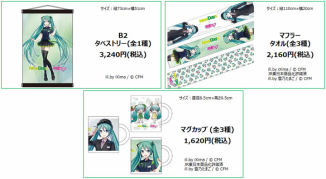