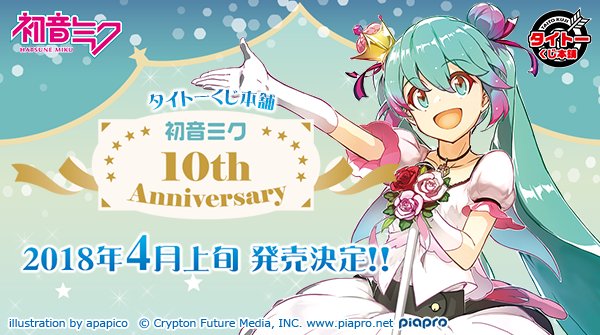 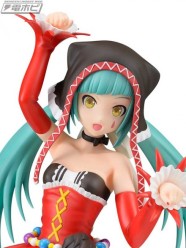 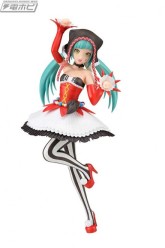 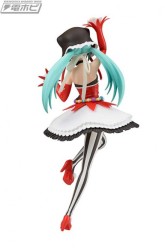 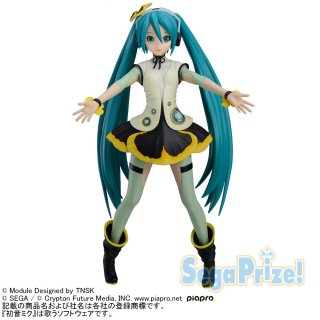 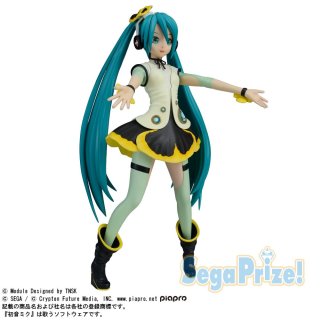 The Hatsune Miku: Pansy ver. prize figure, also made by SEGA, is hitting arcades and stores later this month! This figure’s design is based on the module for the song Weekender Girl, from Project Diva Future Tone. Keep and eye for her if you’d like her added to your collection! SEGA Miku Prize page: http://segaplaza.jp/info/page.php?data_id=121