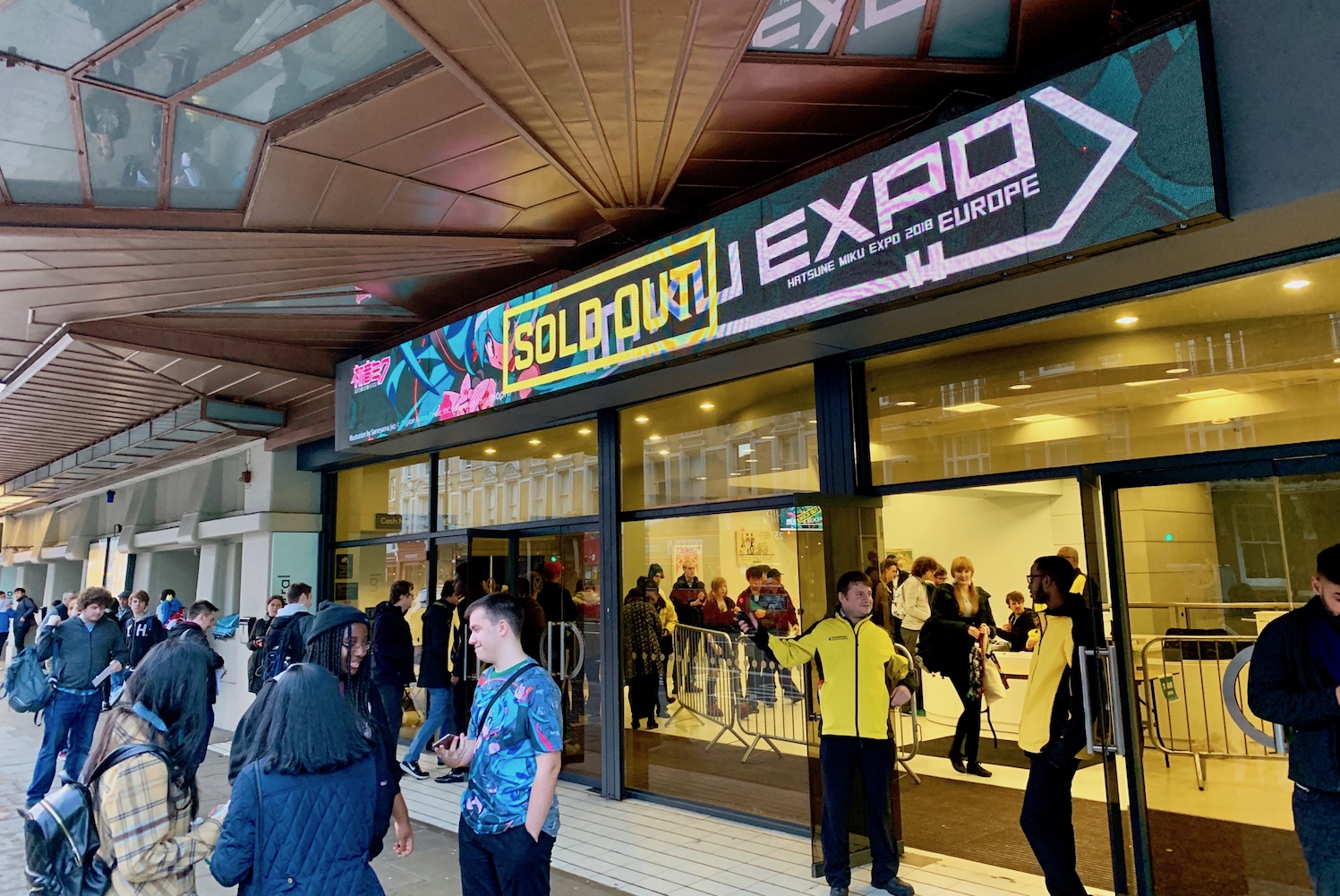 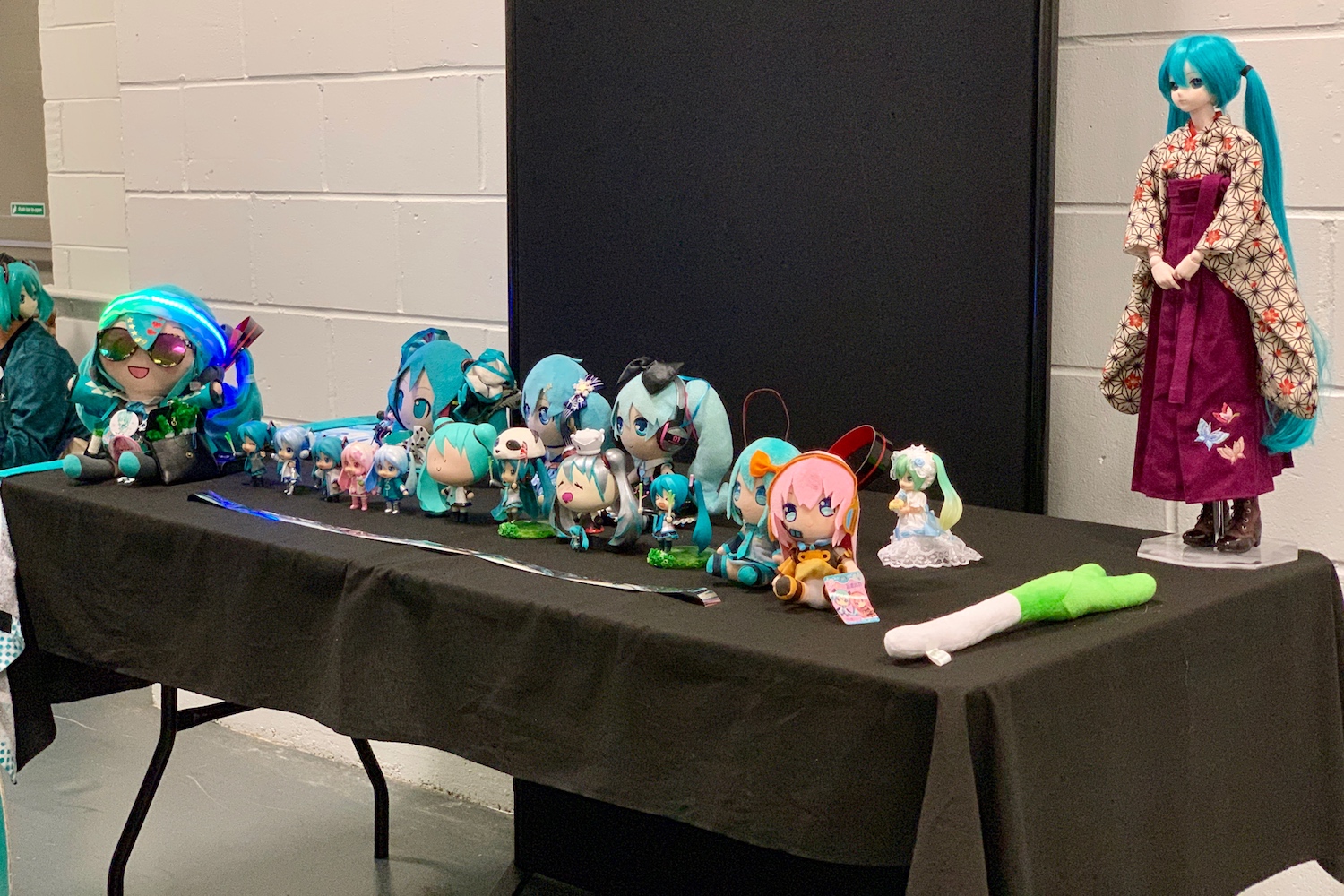 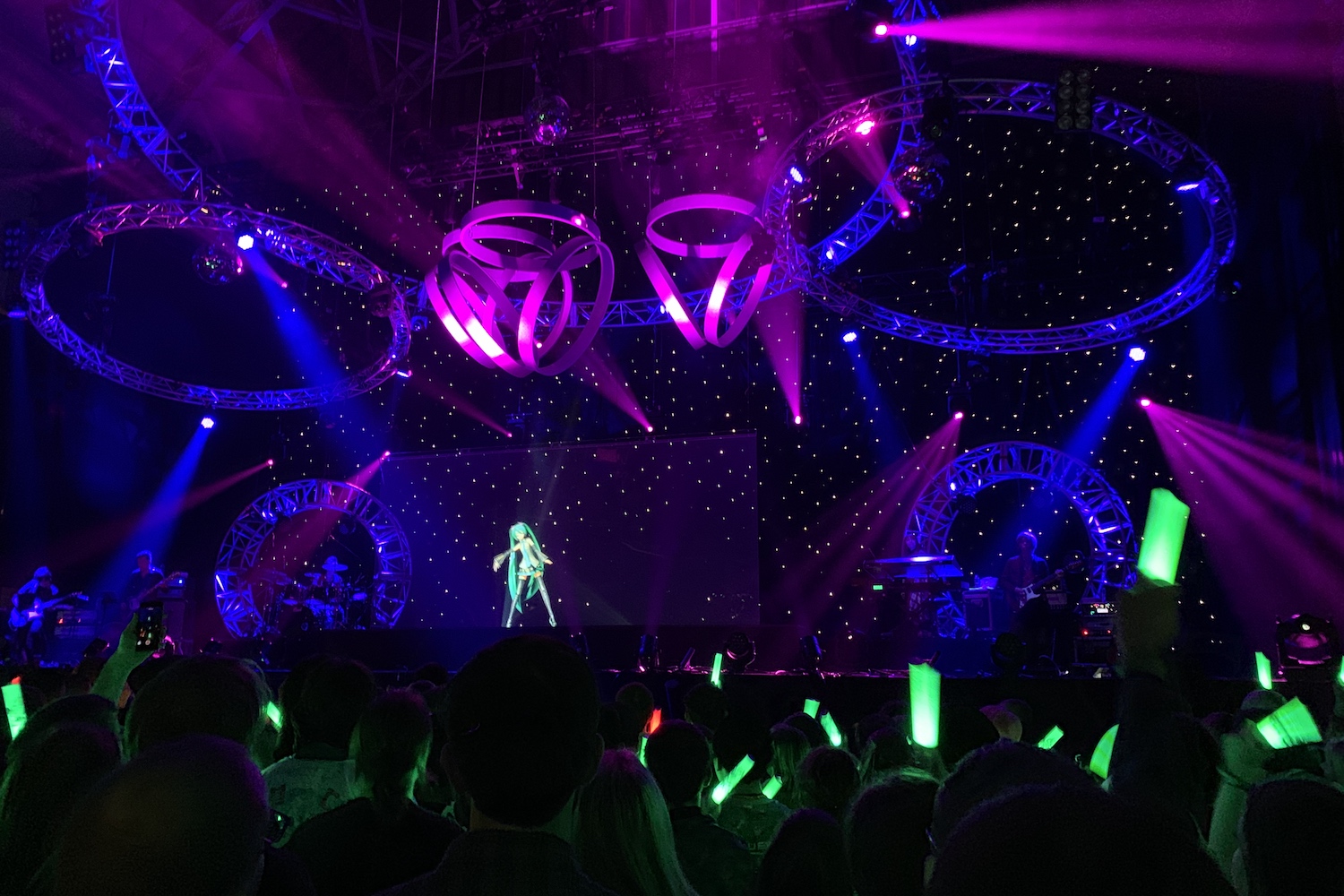 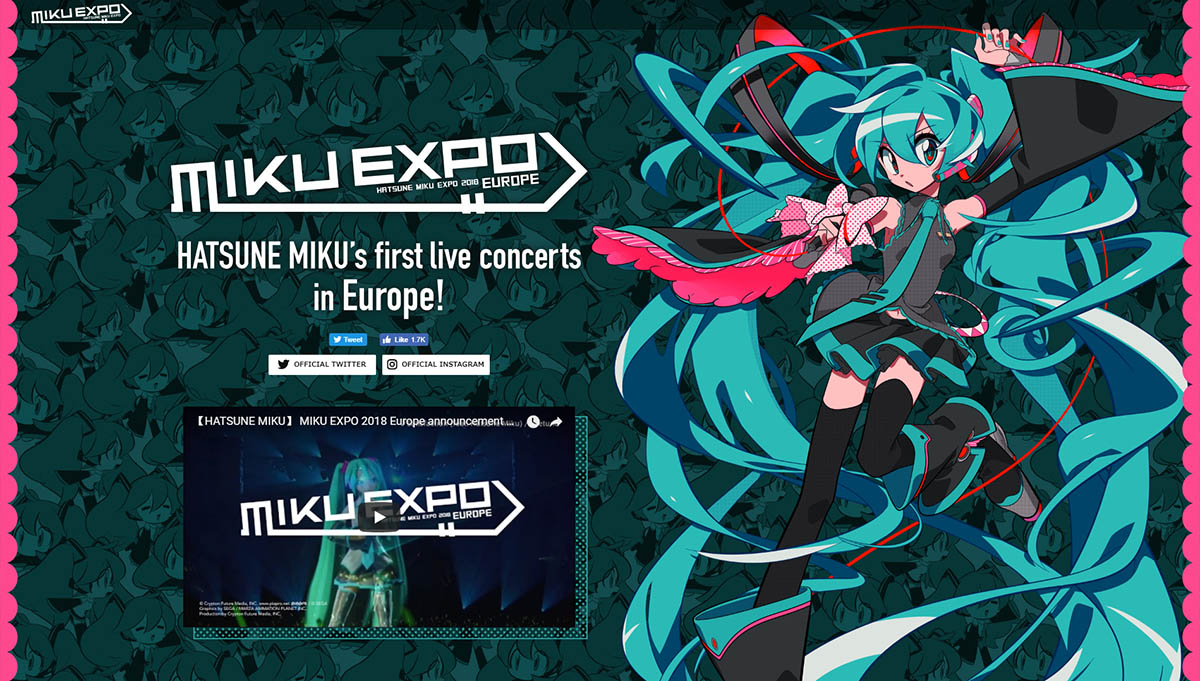 Tickets for Miku Expo 2018 Europe in London, UK at Olympia London are now on sale!

Tickets for Miku Expo 2018 Europe in Cologne, Germany were also scheduled for today, but are delayed to a currently unknown date.

Ticket sales for Cologne have been postponed. We sincerely apologize for the inconvenience. 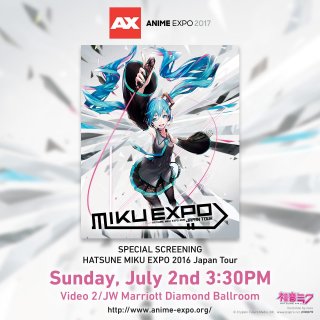 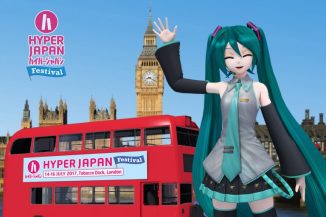