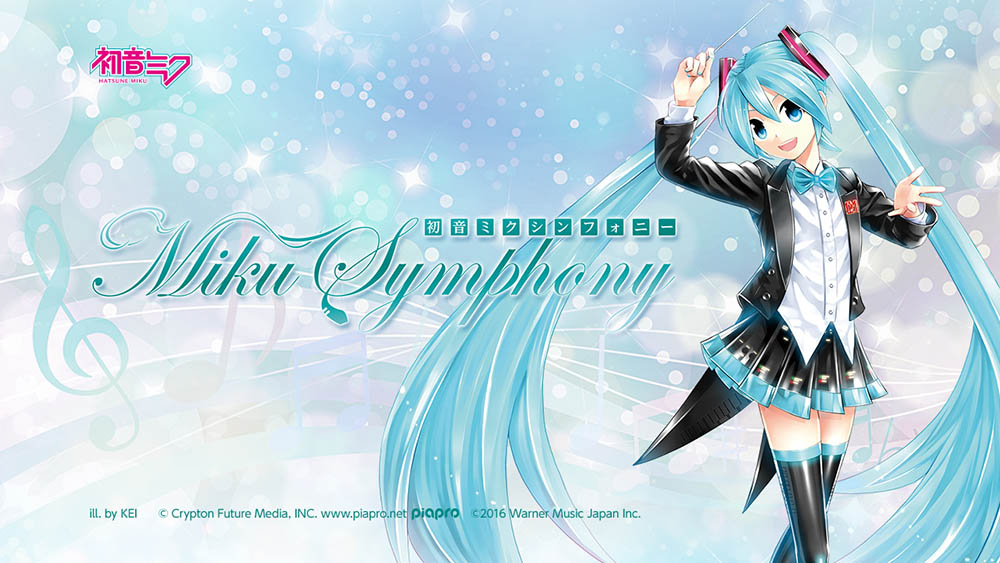 Sega has made a surprise announcement today to hold a Hatsune Miku orchestra concert titled “Miku Symphony“. The orchestra concert will be held at Tokyo International Forum on August 26th with the Tokyo Philharmonic Orchestra, widely known as Japan’s oldest classical orchestra. Presales lottery will begin on May 31st~June 13th.

Interestingly, there’s a mention of “Miku and Friends Anniversary Orchestra Concert 2016-2017” in the upper right corner of the official website. More information regarding the matter is expected to surface at a later date. 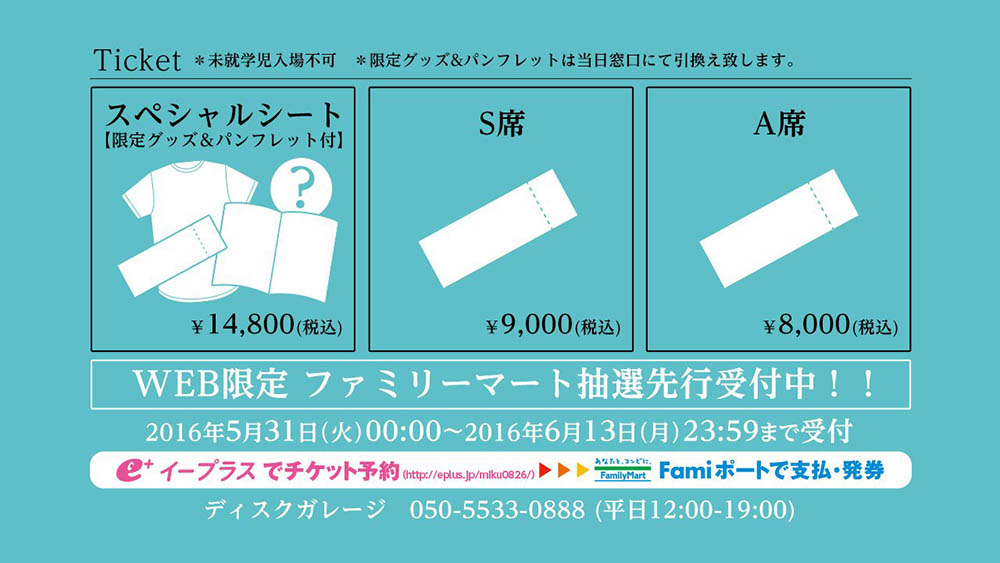 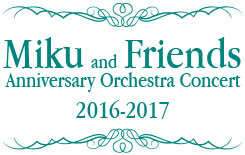