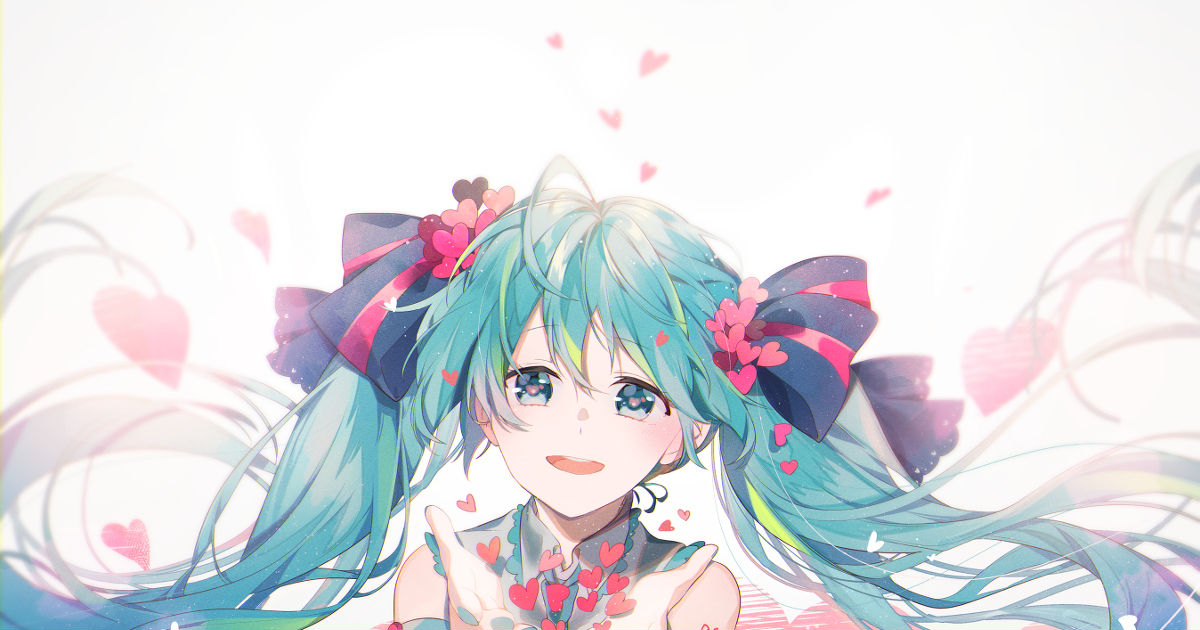 
Two popular Hatsune Miku illustrators, Agonasubi and MayoRiyo, partnered to create “Mayonasubi“, and announced another “Hand in Hand” fan illustration project for Miku Day, this time with the theme of Sakura Miku! The project finally concluded with the video below, joining the hands of Sakura Mikus created by many illustrators. The music is a Remix of kz’s “Hand in Hand“, composed by Keisei! 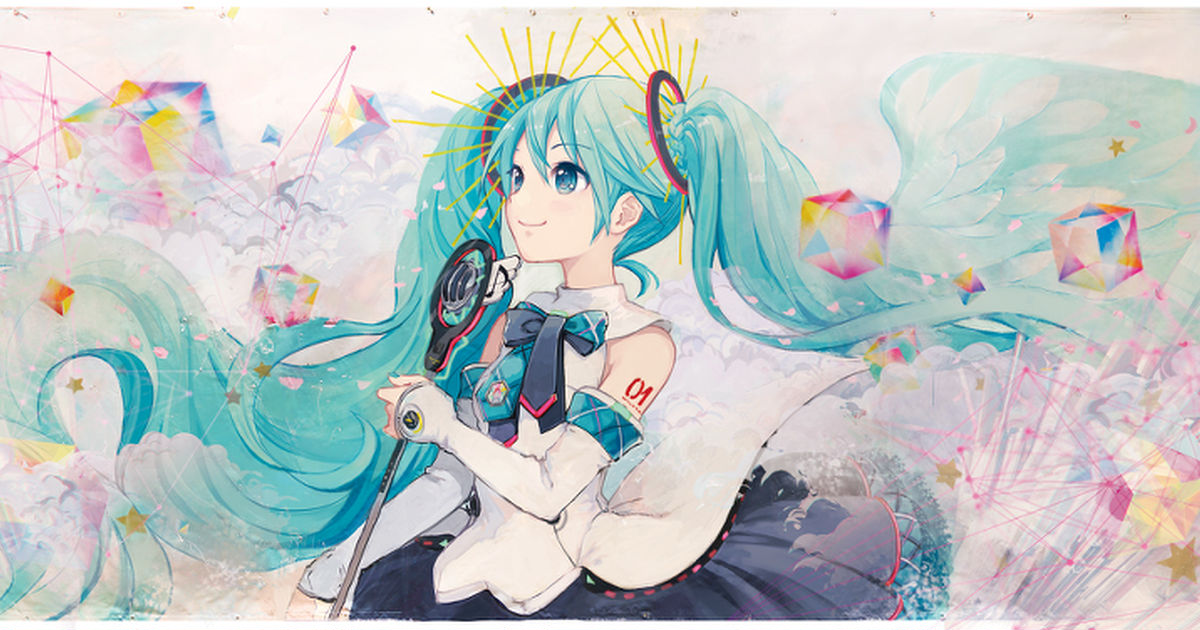 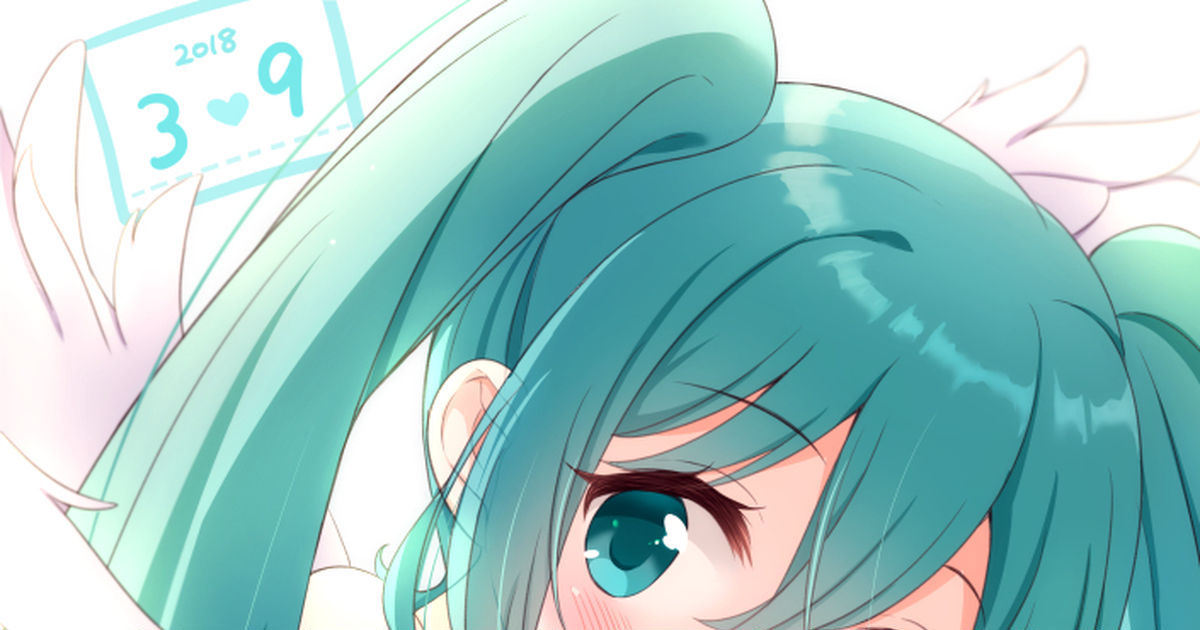 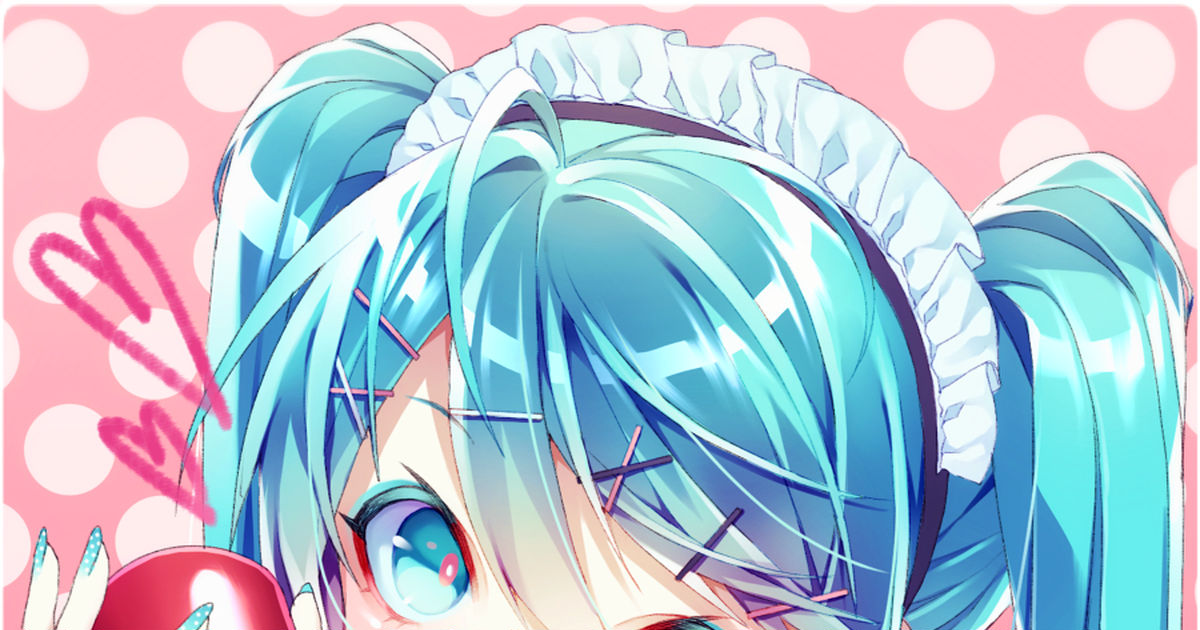 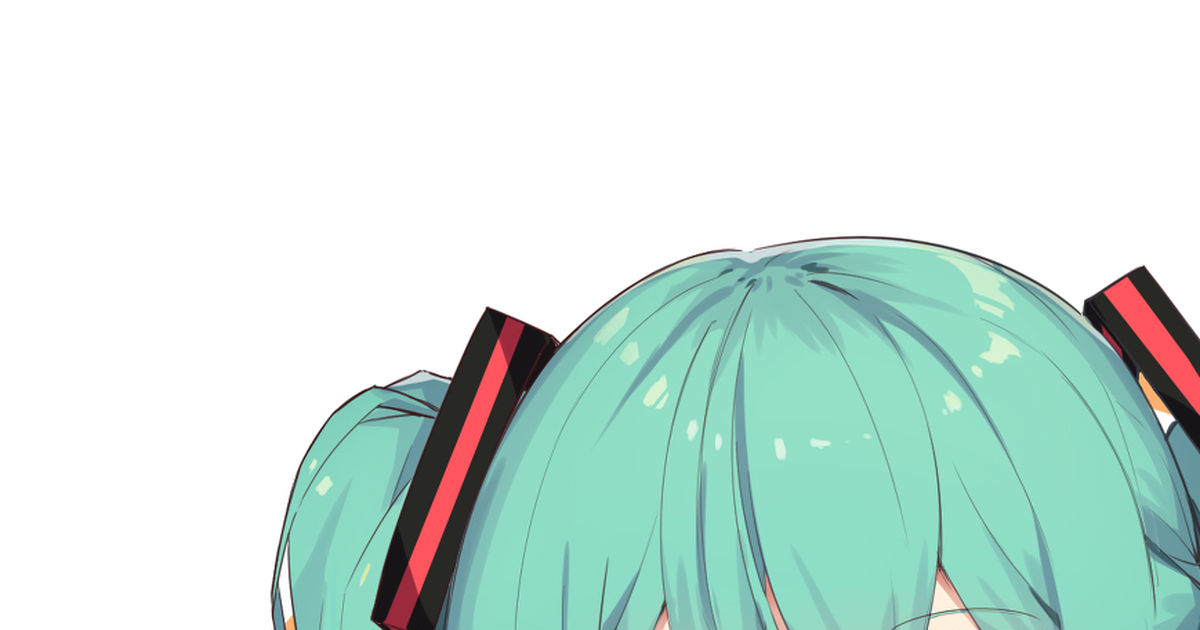 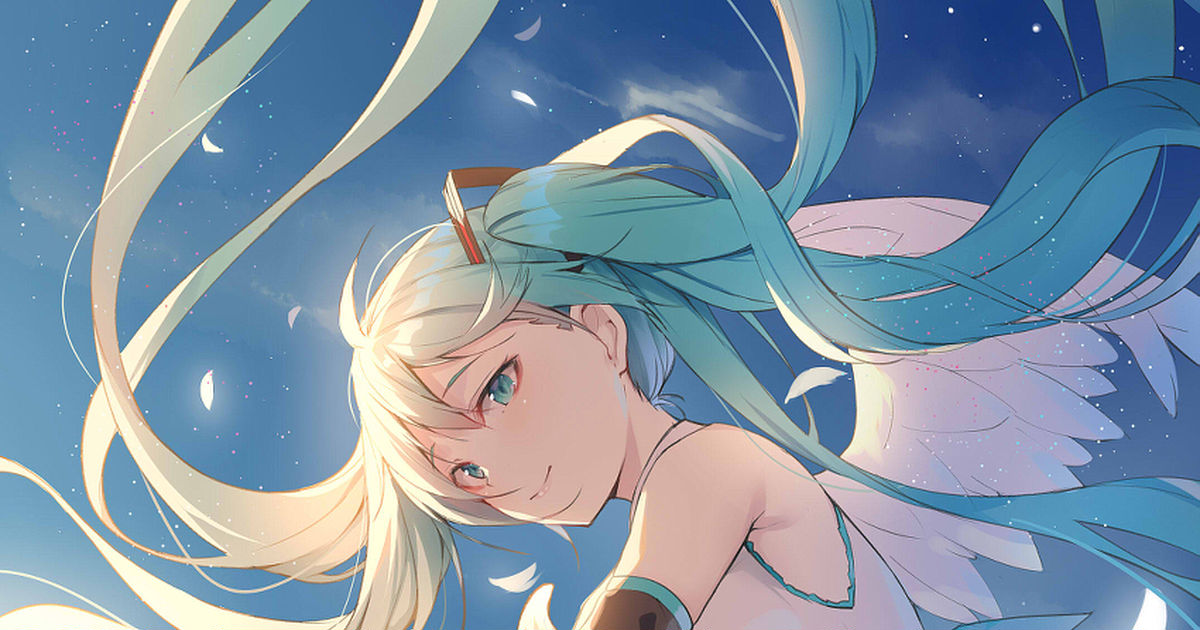 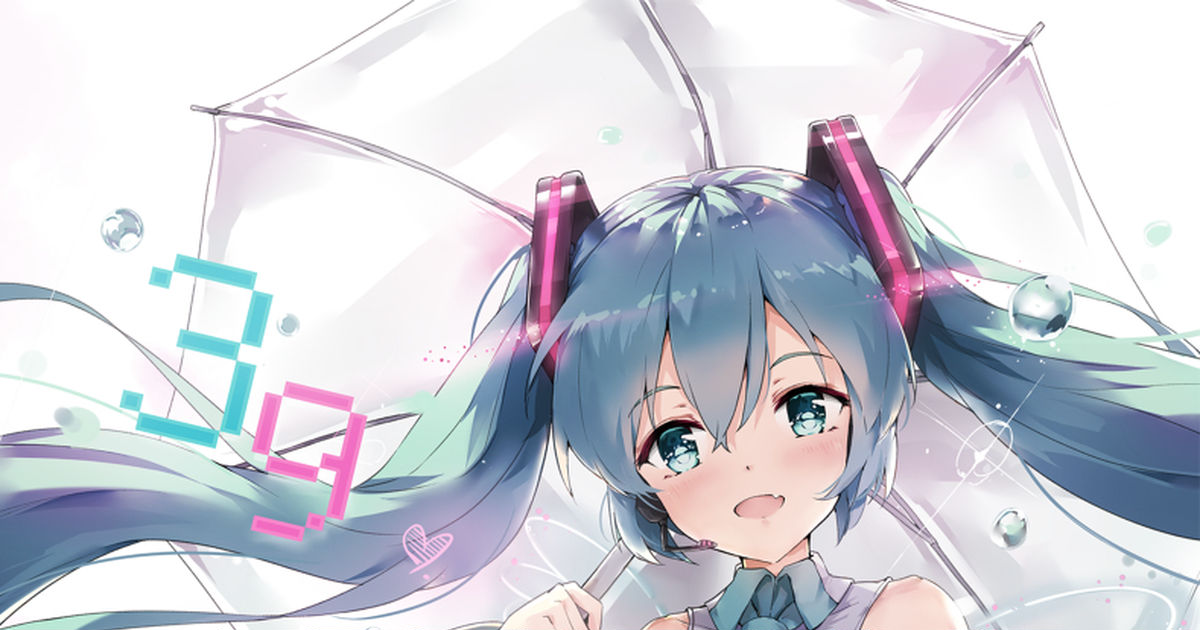