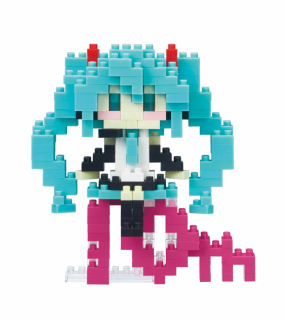 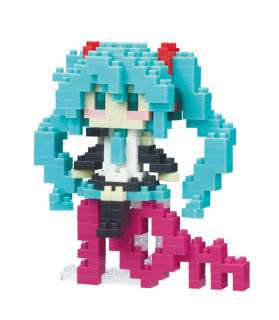 Nanoblock, creator of the world’s smallest building blocks, has announced the upcoming release of a special 10th anniversary nanoblock set based around Hatsune Miku V4X’s outfit design! This cute block figure is small enough to fit in the palm of your hand when assembled. A small but creative addition for fans of Miku and building blocks!

The set is scheduled to release in Japan on July 15th for 2160 Yen ($19 USD). Watch for her on your favorite online stores! Check back on this article for links, we’ll add them as we discover them. If we miss any, please shoot us a message from our news suggestion page! 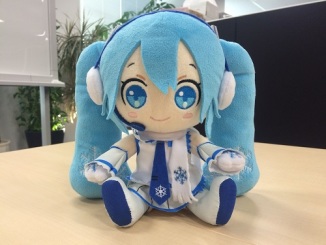 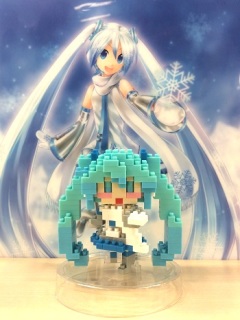 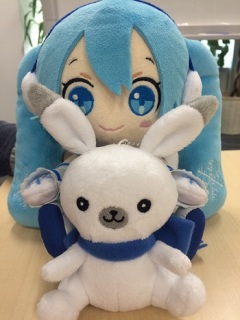 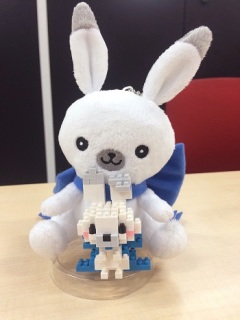