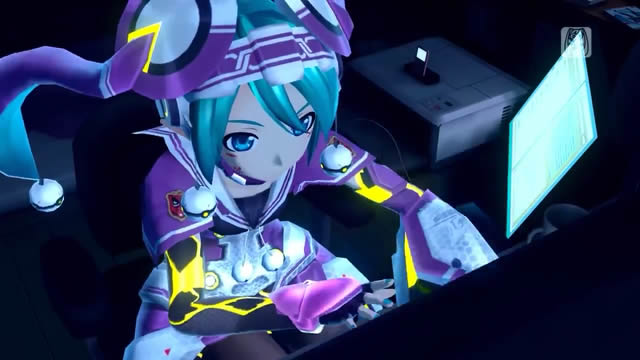 So what exactly does SEGA have planned for the future of the Hatsune Miku: Project Diva franchise in 2016 and beyond? Aside from the release of Project Diva X and Project Diva Future Tone, it seems SEGA may also have a PC port in the pipeline for our some music games featuring our beloved music idol, Hatsune Miku.

The rumor leak from TSSZ and SEGAbits says that SEGA is committed to supporting PC gamers, and supposedly has plans to bring a number of high-quality ports of some of their best game franchises, such as Yakuza, Vanquish, Resonance of Fate, Virtua Fighter 5, and titles in the Hatsune Miku: Project DIVA franchise.

Licensing and porting issues aside, it’d be exciting for many gamers to see the Project Diva game series make an official debut on the PC platform. But don’t hold your breath, it’s all still an unconfirmed rumor for now. But if it holds true, great things await PC gaming Hatsune Miku fans in the future.