Both surprisingly and unsurprisingly, a recent poll from the official Shinkalion website for fan favorite characters from Shinkalion The Animation showed overwhelming support for Hatsune Miku, who topped the poll with the #1 fan vote! Despite being recently introduced, it’s clear that many were looking forward to Miku’s appearance. Even the series main character Hayasugi Hayato didn’t stand a chance in the heated competition, placing 5th in the poll.

The official site also announced the top 3 characters of the poll will get special wallpapers made, which should be posted on their site soon, so keep an eye for that! News feed → http://www.shinkalion.com/news/

If you missed the news about Miku’s appearance in Shinkalion, check out our article here! → https://www.mikufan.com/?p=22800 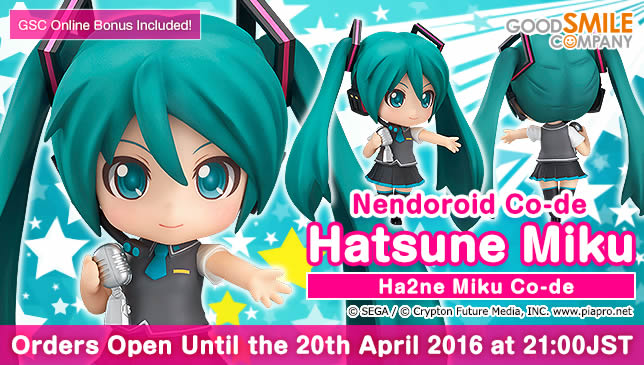 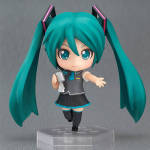 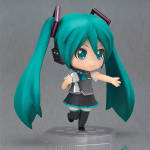 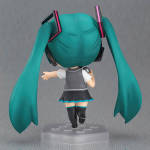