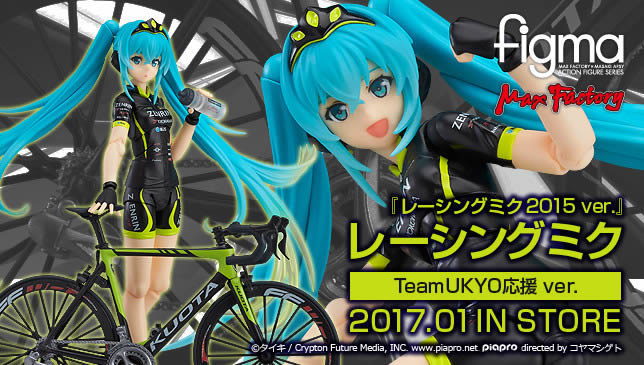 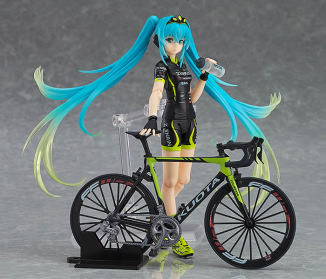 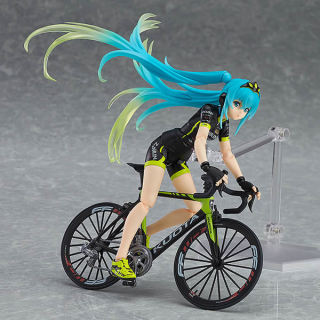 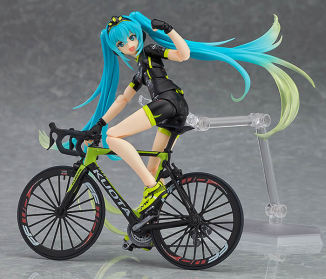 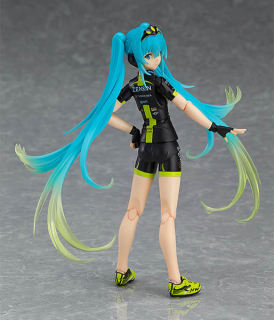 It’s customary for every Racing Miku design to get their own Prize Machine version figure, and this year’s design is no different. An early news leak on Taobao reveals that a Racing Miku 2015 prize figure is scheduled to hit prize machines and retailers in Japan sometime in January 2016.

The figure features an original pose, not yet seen before in illustrations or other figure designs. She stands at 18cm tall, or roughly 1/8 scale in size. The quality seems nice for a prize figure, but we’ll see what the consumer version looks like upon release. If you’re in Japan this Winter, good luck catching her in the arcades! 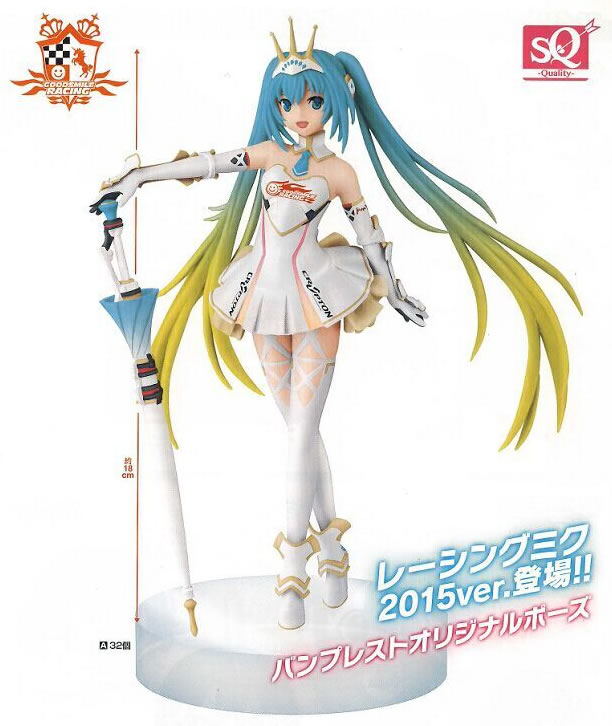