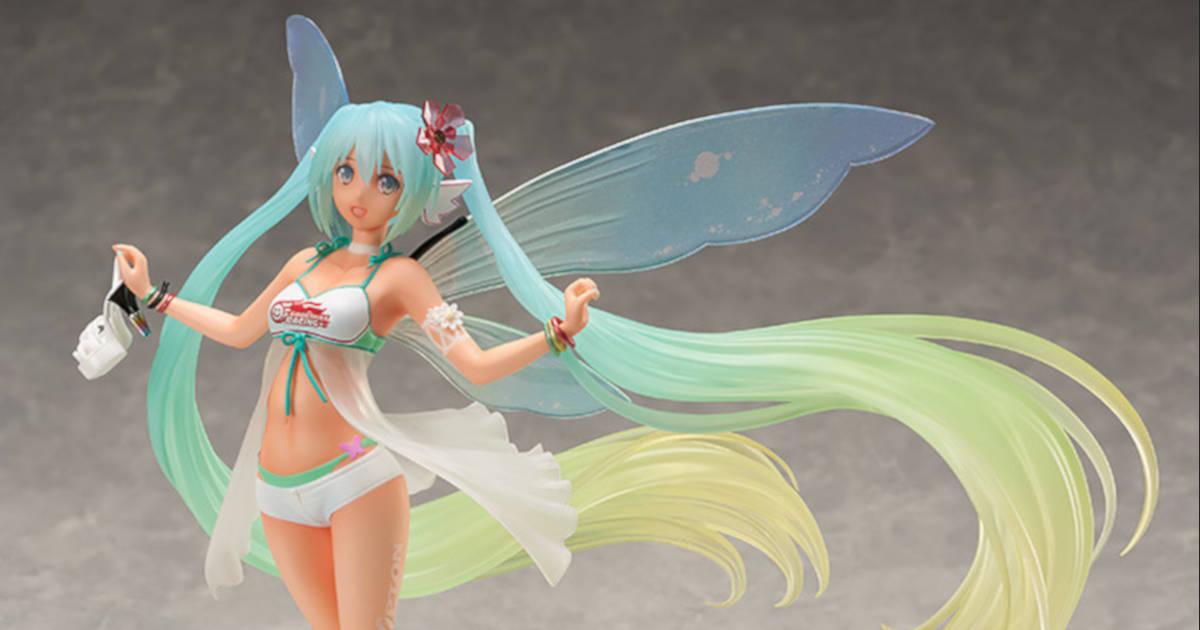 The 2017 Thailand Support Ver. Of Racing Miku 2017 from the Hatsune Miku GT Project is now a scale figure! Based on the design by illustrator Tony, the fairy-like version of Racing Miku has been brought to life in full scale. Her costume and tanned skin is a unique feature of the Thailand Support Ver. Her twintails, wings and parts of her costume have been recreated with translucent parts, making for a truly magical appearance. Be sure to add her to your collection!

The tanned fairy racing queen is priced at 18,700 yen on Good Smile’s Online Shop, and she’ll be available for preorder until June 6th at 12:00 JST. The release date is expected for sometime around November 2019. She’s also available from any of these other shops listed below! 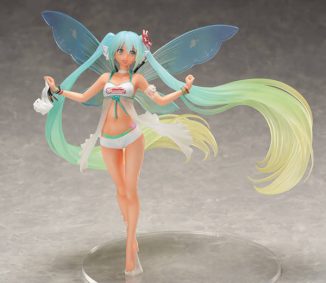 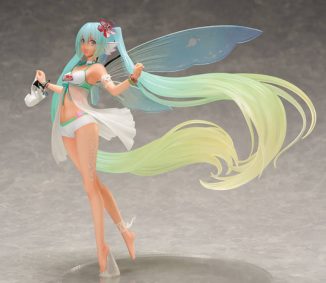 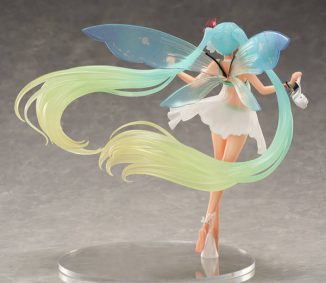 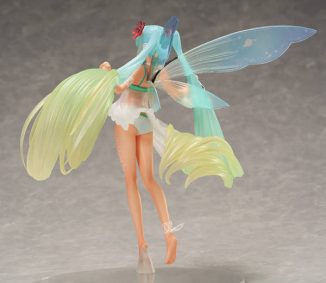 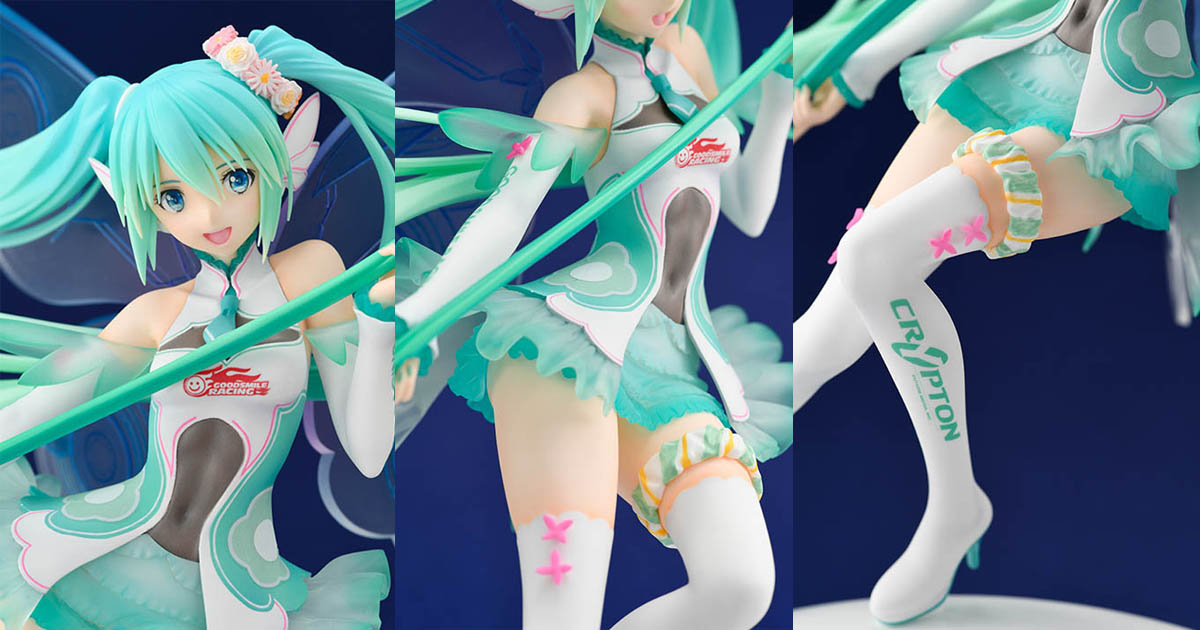 The Racing Miku 2017 Ver. 1/1 scale figure from Amakuni is now open for preorder! Once exclusive to HobbyJAPAN, she’s also now available online thanks to our friends at Tokyo Otaku Mode. The figure stands at a “fairy height” of 25cm, and was sculptured by Lira and Pinpoint.

The long-awaited Hatsune Miku GT Project for 2017 by HobbyJAPAN has finally arrived! based on an illustration by Tony Taka, this figure has a 1/1 height of 9.8″ and was sculptured by Lira and Pinpoint.

With a languid pose, Miku exudes all the traits of a playful fairy. She proudly display two lovely flowers as she moves with the wind, wings translucent. Her etheral outfit and expert mix of mint, white, and pink offer her a delicate sensibility that’s fitting for a fairy you’ll want to display and protect forever.

She is available now for $172 on Tokyo Otaku Mode’s shop with a special 10.99% cash-back bonus. Orders are expected to ship sometime in November 2018. Follow the link below and use the coupon code “MF1017” to get an extra 10 USD off for for all orders above 50 USD until November 10th! 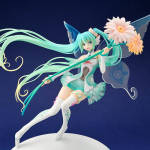 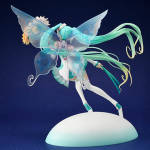 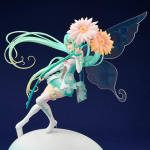 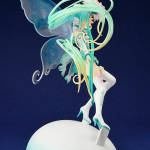 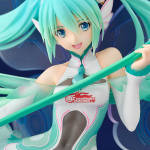 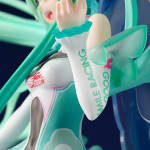 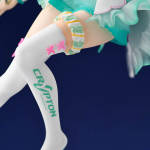 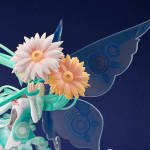 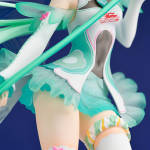 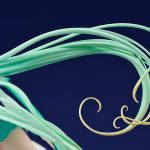 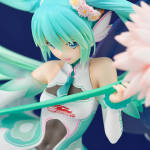 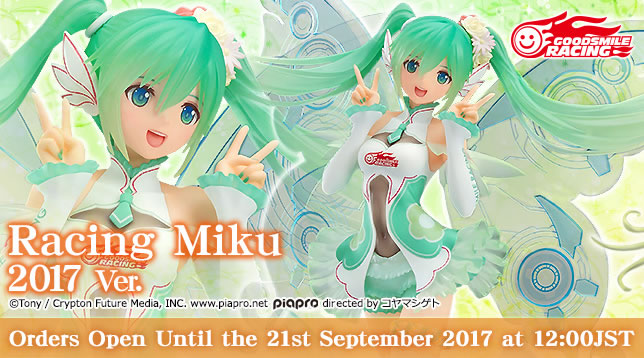 The Racing Miku 2017 figure by Good Smile Company is now available for preorder! Her scale is described as “1/1” scale, however, she is “fairy-sized”. So her canon height of 23cm is actually very tiny!

The figure makes use of multiple translucent parts in order to being out the see-through feel of the colors on the original illustration. The curves of her flexible, healthy looking body have all been captured to create a figure ready to charm both fans and newcomers alike! Be sure to add the fairy-sized Miku to your collection!”

She’s available starting today from Good Smile Company’s online shop for 13,800 Yen ($127 USD), and will close on September 21st at 12:00 PM JST. Her expected delivery date is July 2018. She’s also available at other online shops. Grab her from the links below! 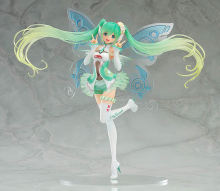 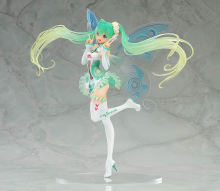 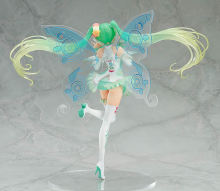 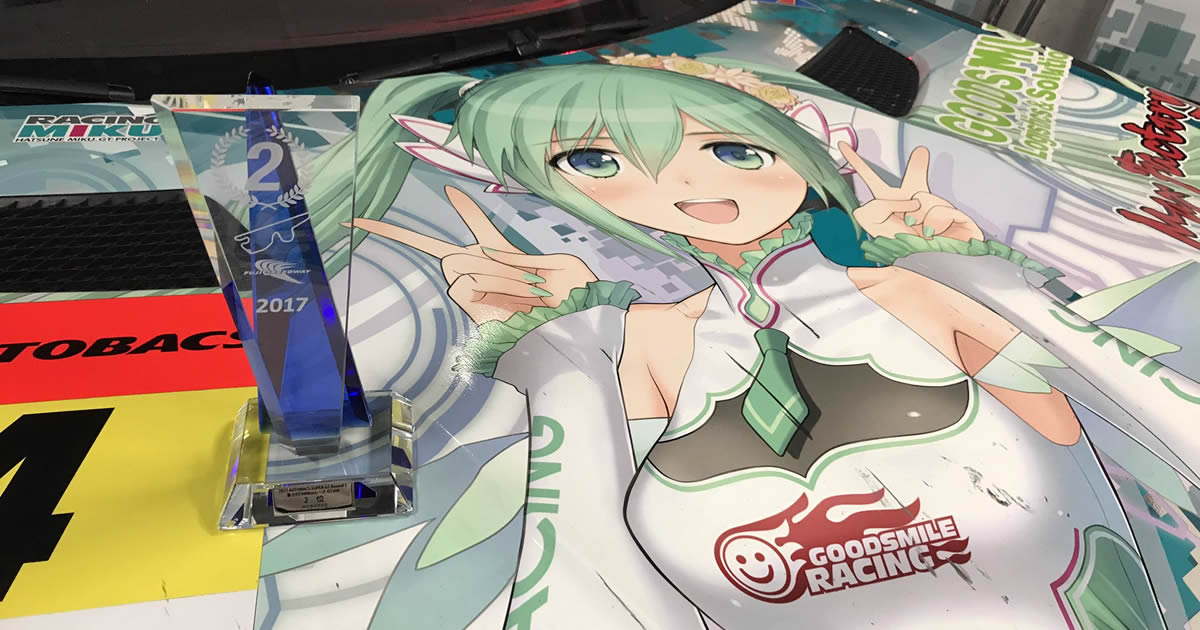 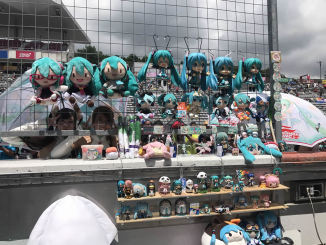 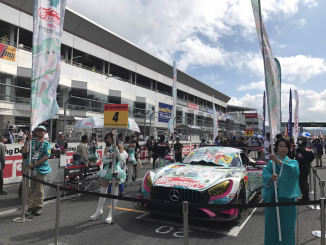 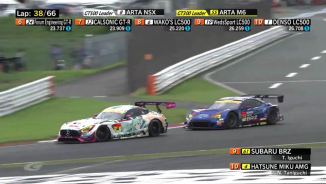 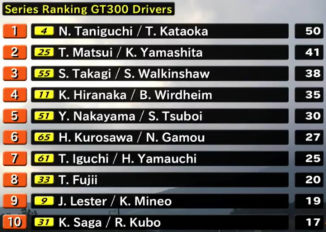 Goodsmile Racing has reopened both the Nendoroid and Figma Racing Miku 2017 sponsorship courses starting from now, as they announced in early May this year. The sponsorship courses will feature the same benefits as the first round courses, and will be open until August 30th. There are five tiers with rewarding benefits to consider, from rubber keychains, caps, umbrellas, jackets and more. Now is your chance!

The fourth sponsorship courses are scheduled for October 27th~November 30th. 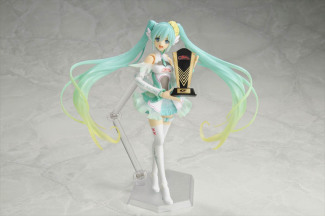 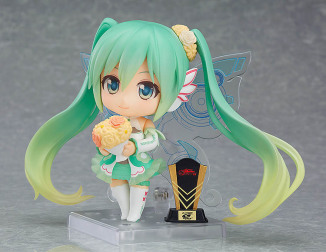