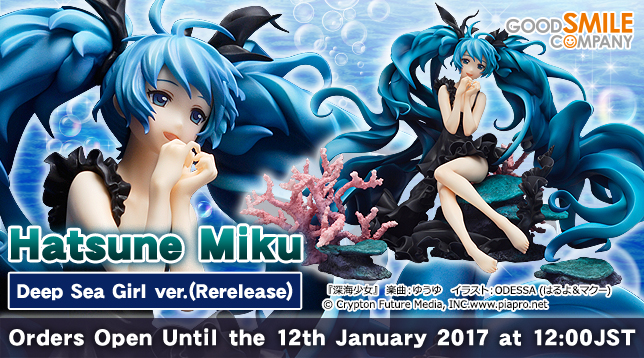 Two years after the first preorder launch, the Deep sea Girl version Hatsune Miku figure is up for a rerelease! Measuring in at 1/8 scale in size, this figure marks the release of what has to be one of the most elegant Miku sculptures to date.

From Yuuyu-P’s popular song with over a million views on Nico Nico Douga, ‘Deep Sea Girl’ comes a rerelease of the popular 1/8th scale Hatsune Miku figure! The figure is based on the beautiful illustration by Haruyo, drawn in commemoration of the song being selected as a part of the Million Saisei & EXIT TUNES PRESENTS vocalodream album.

Miku is posed sitting at the bottom of the deep sea, with her beautiful pale skin contrasting with her jet black dress. Her hair and the coral around her gently sway in the ocean current, painting a beautiful underwater scene for fans to enjoy. 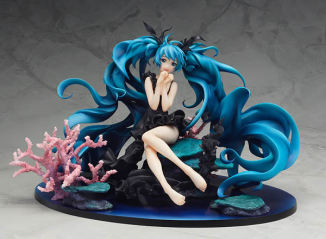 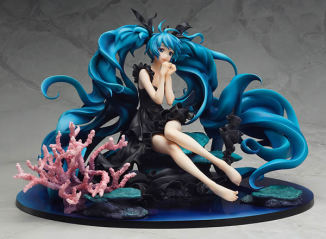 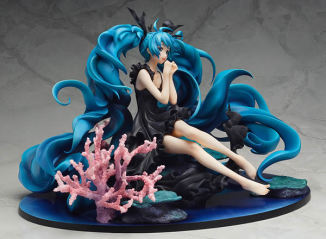 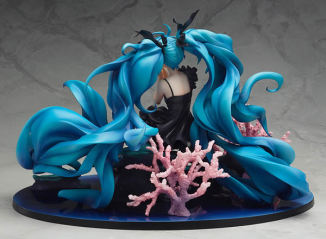 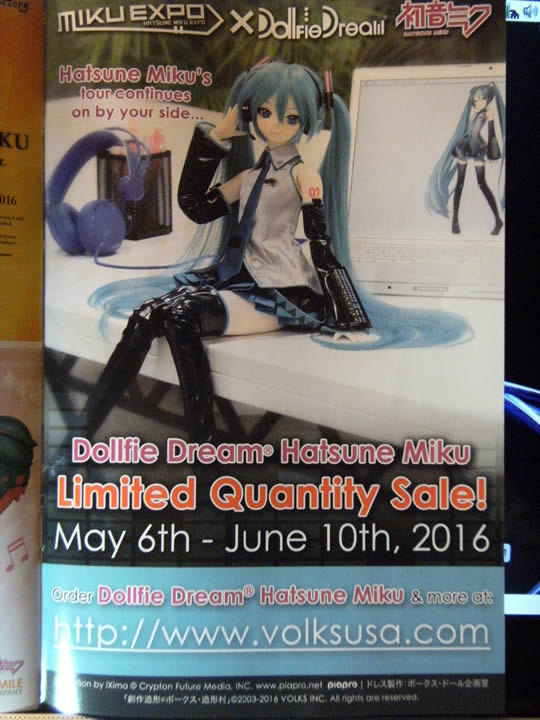