The first race of 2017 Super GT series has concluded with Goodsmile racing winning the first place at Okayama international circuit. Congratulations to the team, and the drivers Nobuteru Taniguchi (left) & Tatsuya Kataoka (right)! It’s been nearly two years since Goodsmile Racing won the first race of the season back in 2014, and we’re excited to see a good start for the team this year. 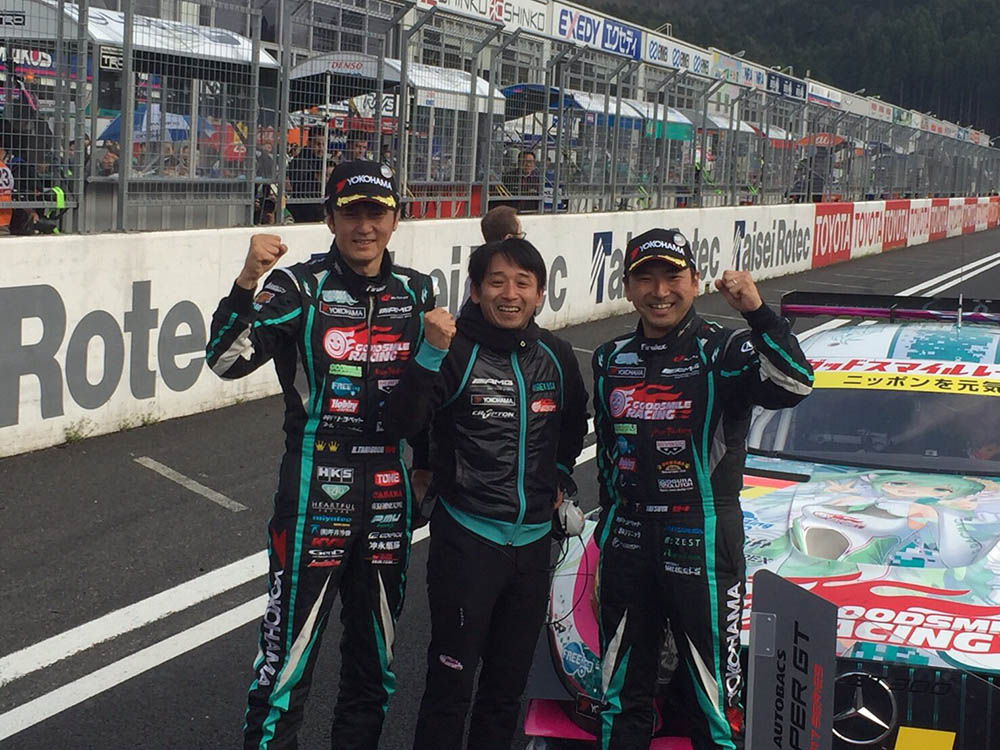 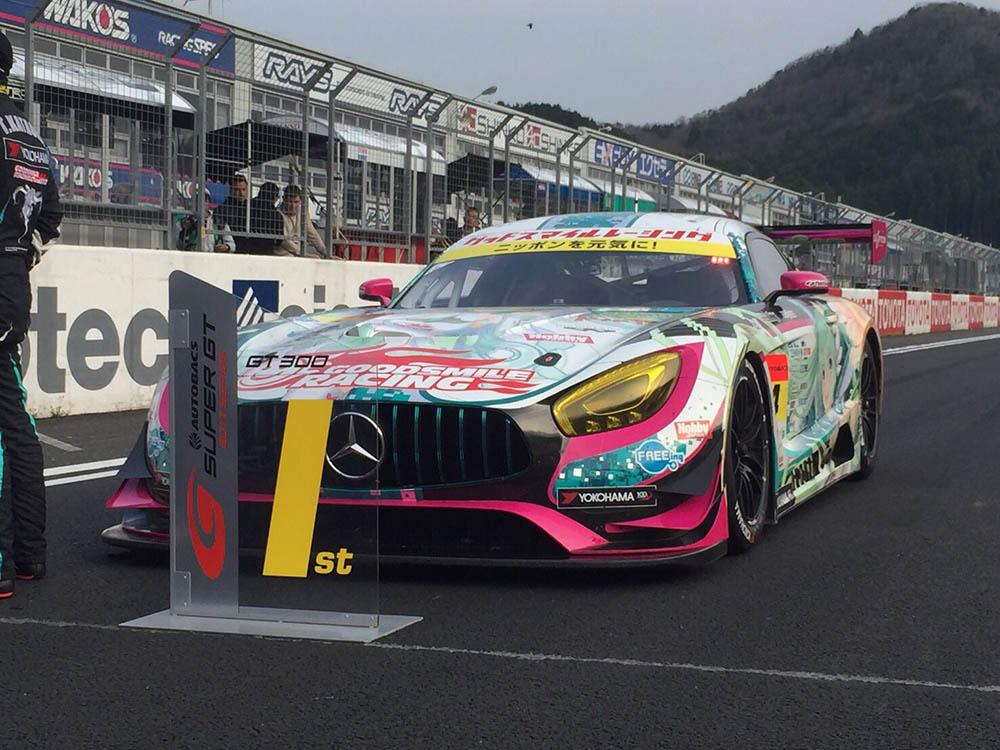 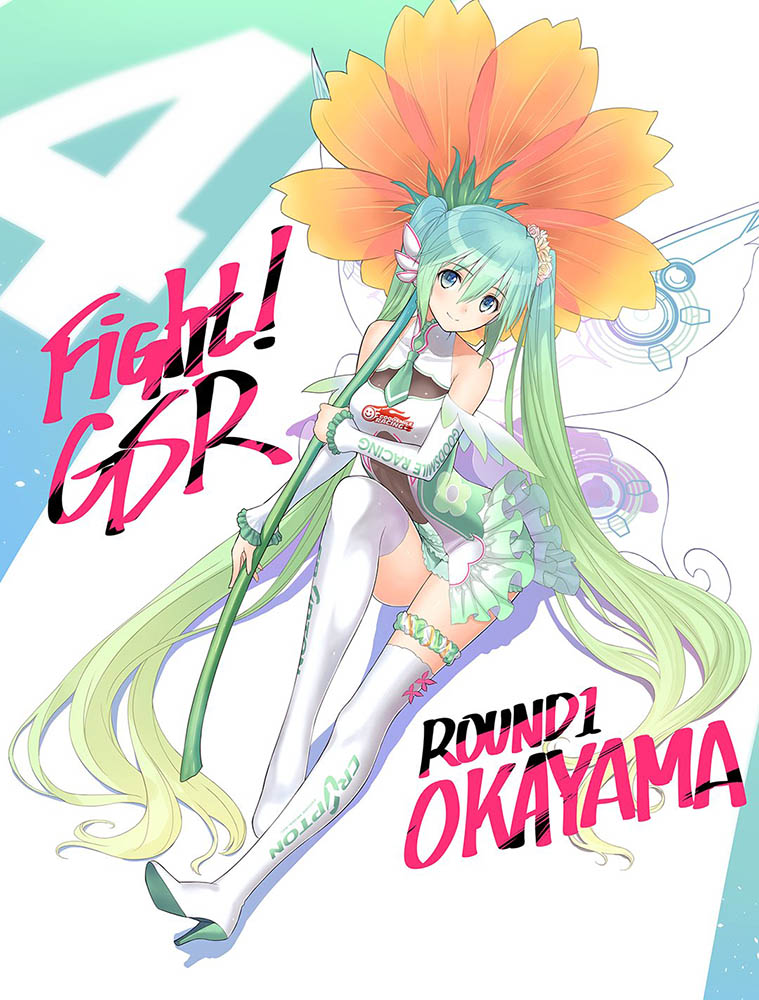