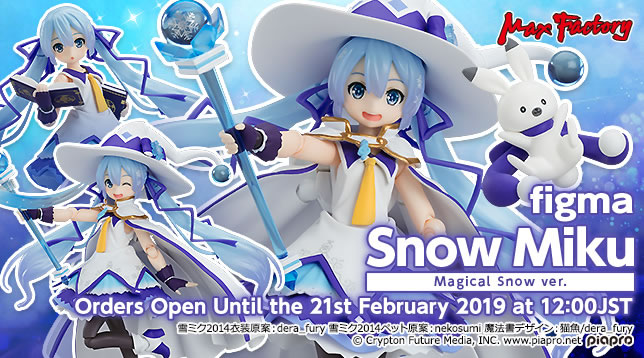 Check out the photo gallery below. Now, where is the Figma for Snow Miku 2013… ? 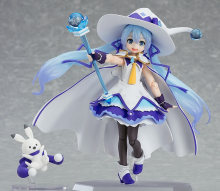 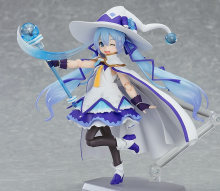 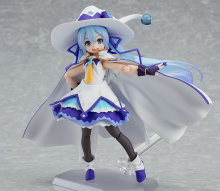 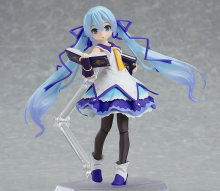 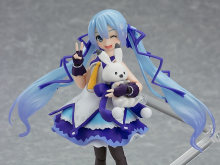