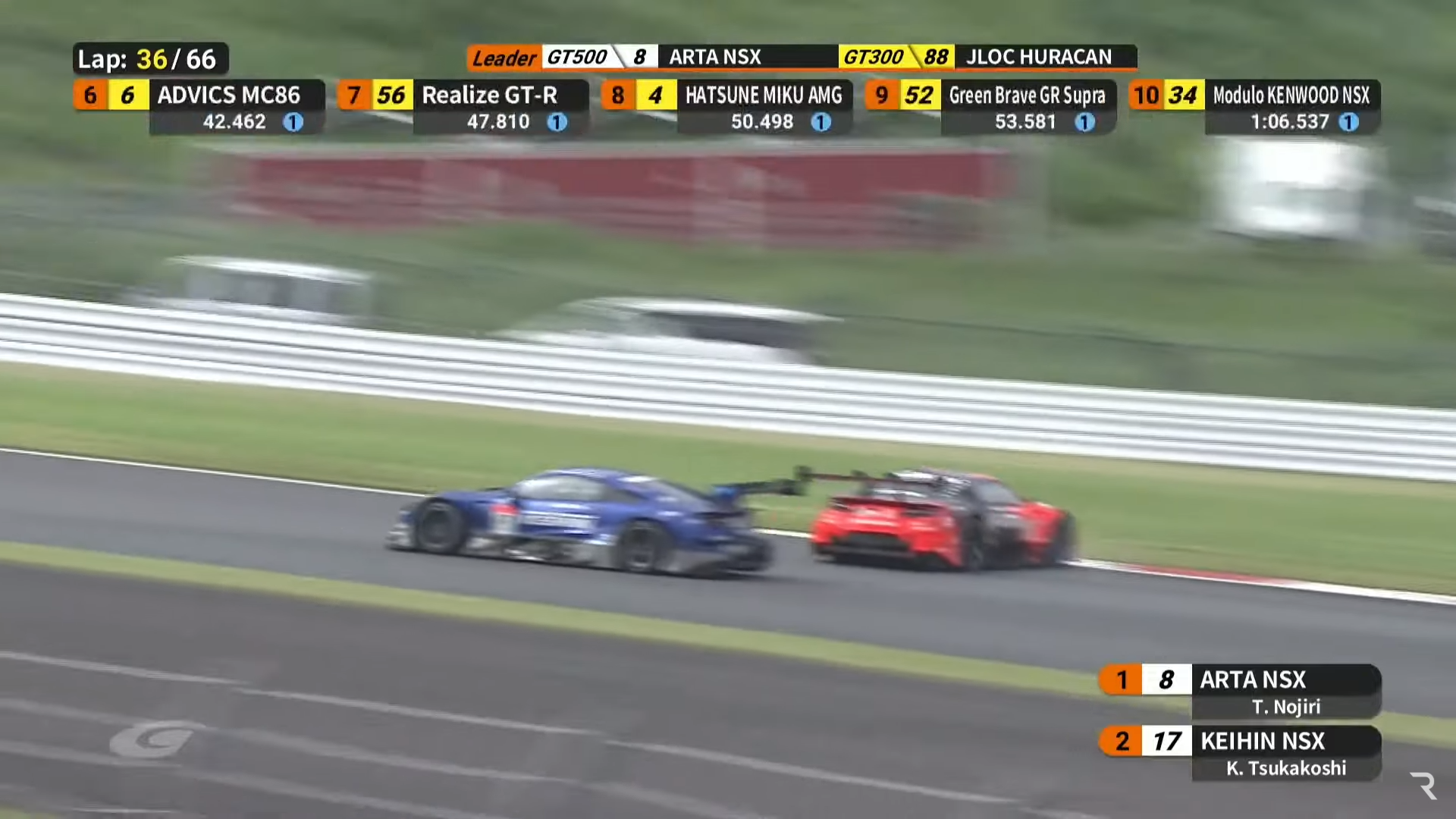 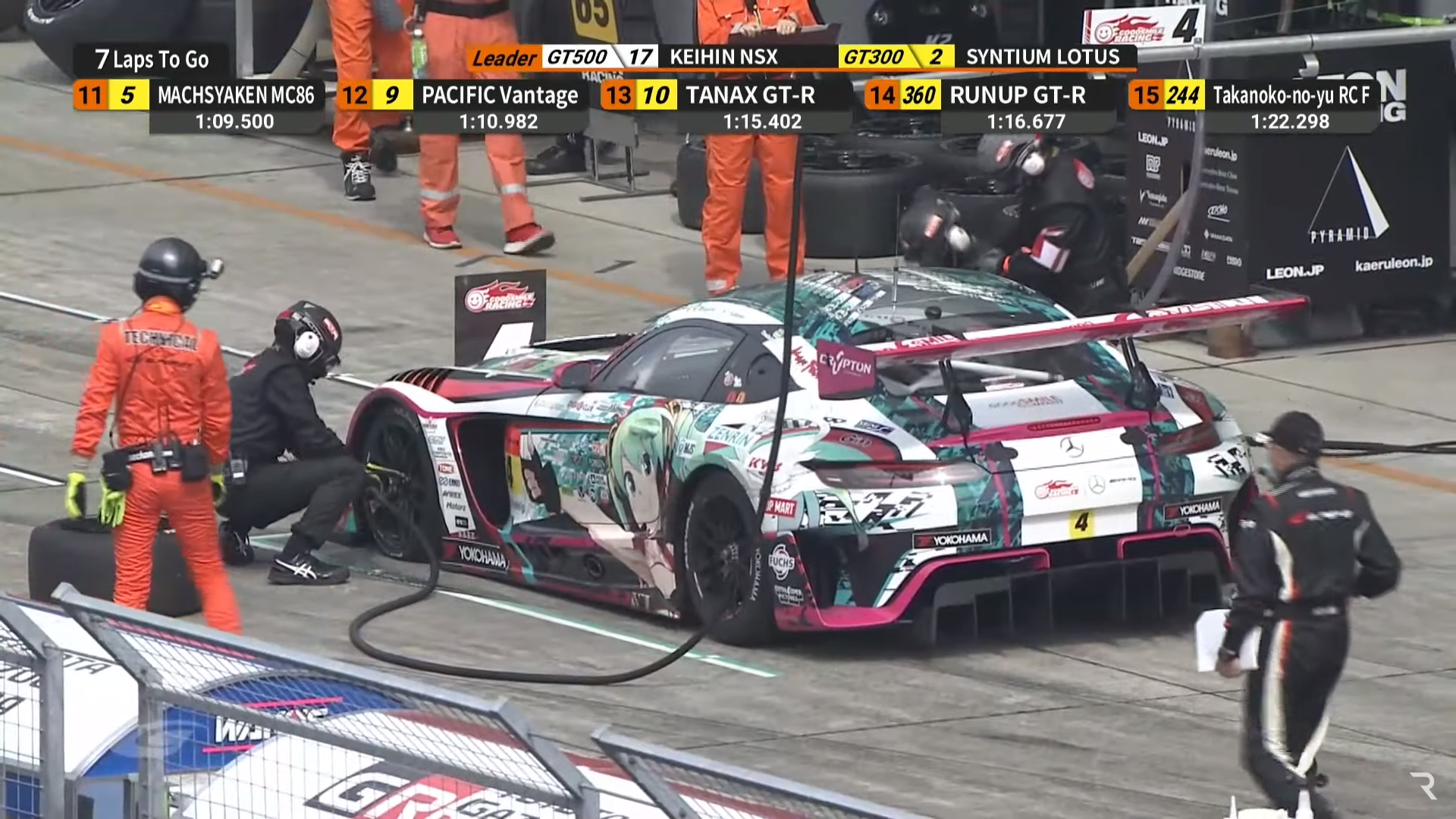 
Goodsmile Racing finishes in 9th position at the opening round of Super GT at Fuji Speedway after months of waiting as the COVID-19 situation eased in Japan. Qualifying took place on the morning of race day as the #4 Hatsune Miku Mercedes AMG GT3 failed to qualify into the second qualifying session. The team would start in 18th for the race later in the afternoon. 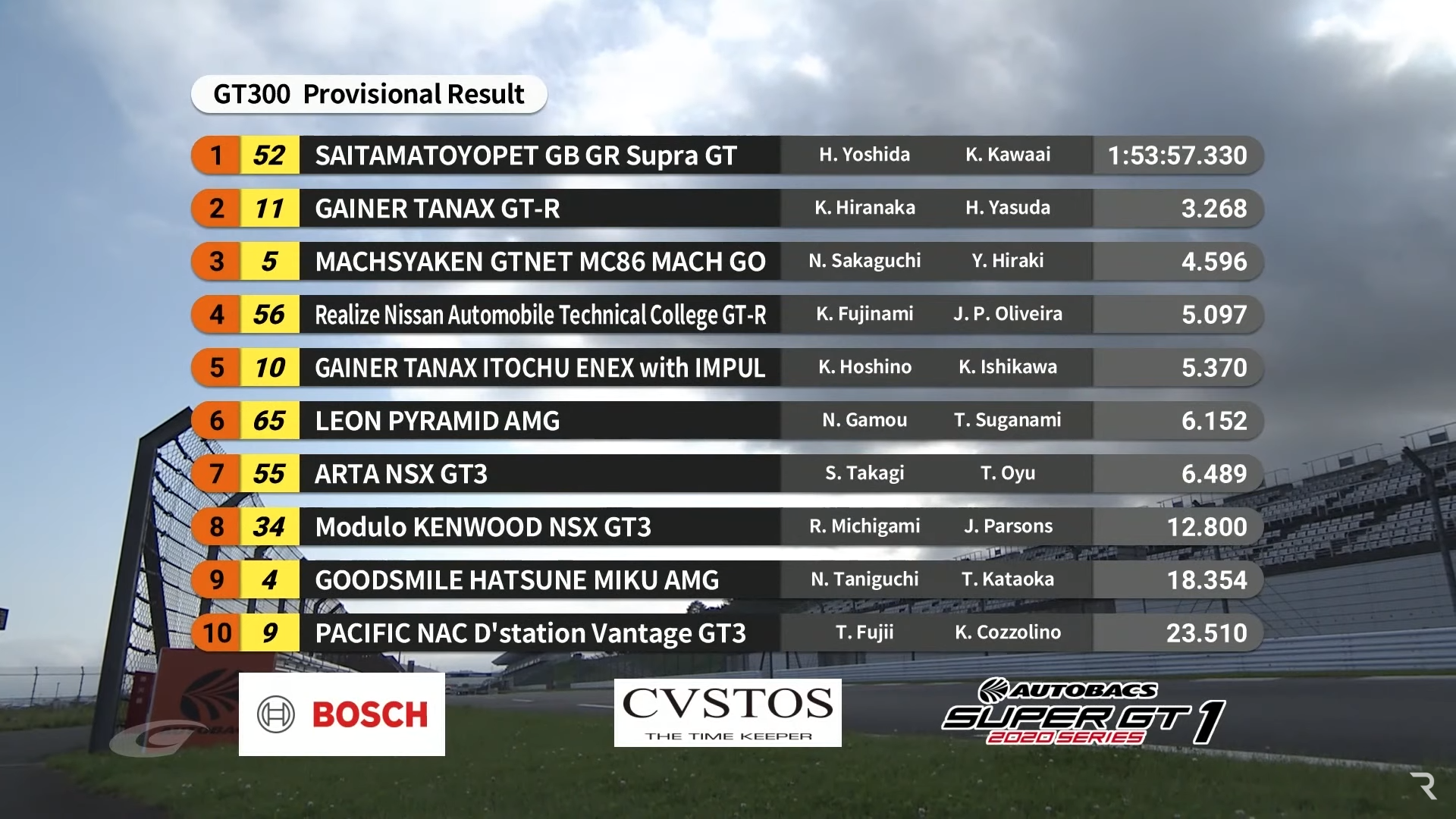 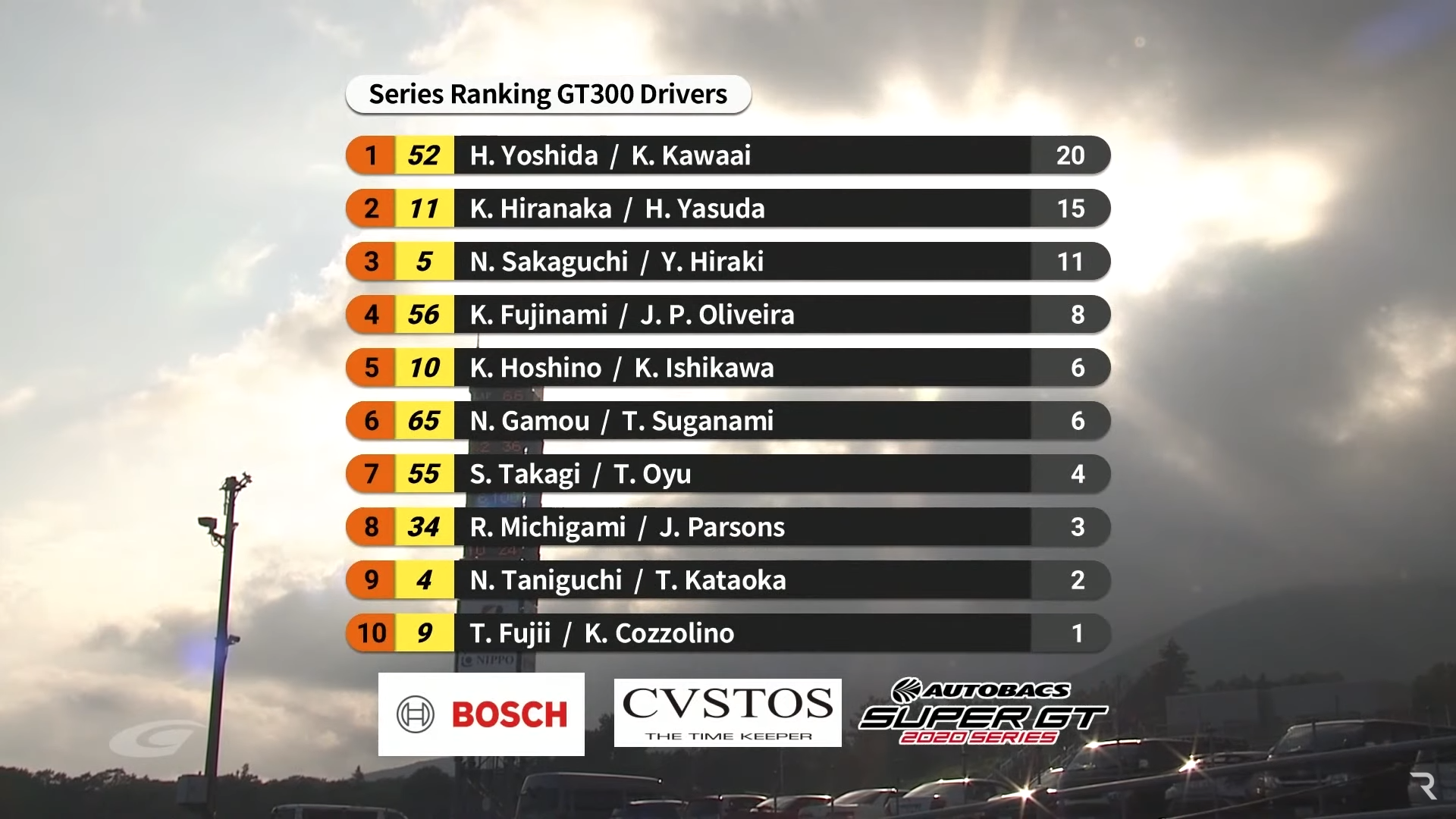