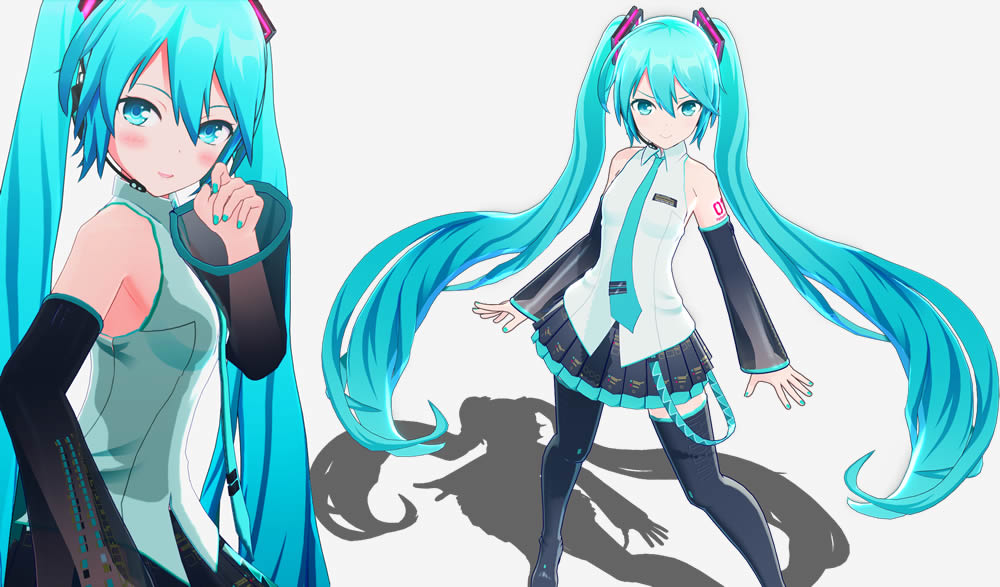 Left picture via doramata on Pixiv

We’d like to share news of a new Hatsune Miku MikuMikuDance model released today by Dotto, a 3D modeling artist known for his previous work on the beautiful Bless You styled Hatsune Miku model.

This well-made model is styled after Hatsune Miku’s iconic V3 design, and is available for download beginning today! Just be sure to follow the model’s included usage guidelines if you intend to use it in a video production. 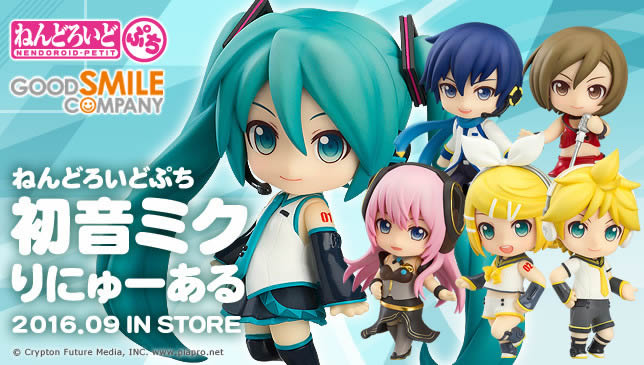 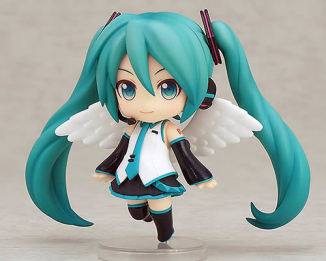 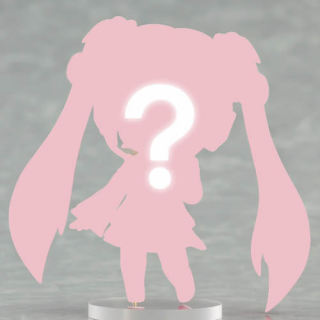