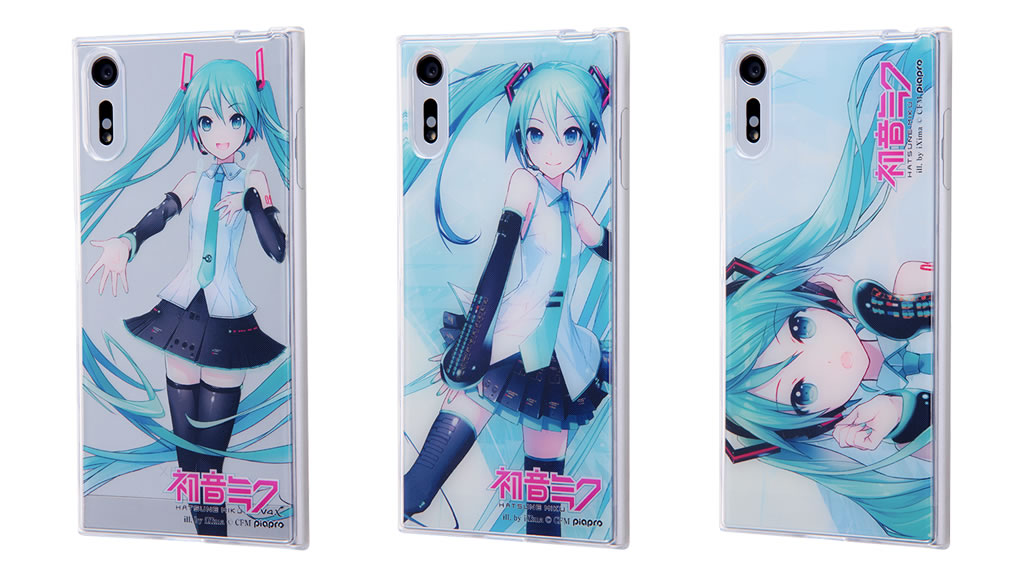 If you love Hatsune Miku, as well as Sony Xperia phones (this writer sure does!), then this newest release in Sony Xperia’s collaboration with Hatsune Miku will tickle your fancy: Official TPU cases for Sony’s latest Xperia lineup featuring Hatsune Miku V3 and V4X artwork by iXima!

As part of Sony’s “Voices 39” promotion campaign, three new TPU smartphone cases were announced and released for three of Sony’s smartphones: The Xperia XZ, Xperia X performance, and the X Compact. The Xperia XZ case should also be compatible with the soon-releasing Xperia XZs due to having the same body as the current model. 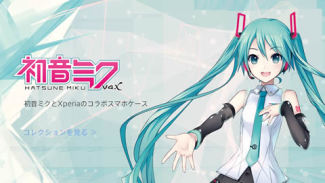 Currently, the cases are available in Japan via the newly-launched Xperia Cover Store, and Gain Garage for 2462 Yen ($23 USD) each. These stores only ship to Japan addresses, so a friend or proxy will be needed to order them. But if you spot these on a more overseas-friendly site, let us know via our contact page! 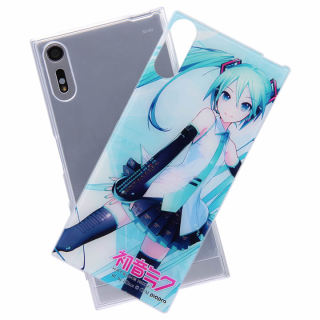 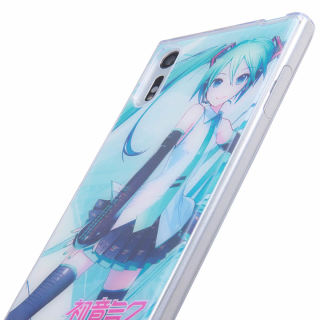 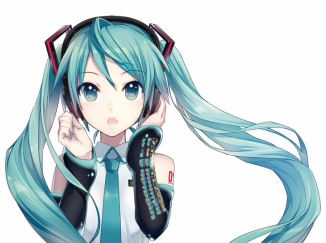 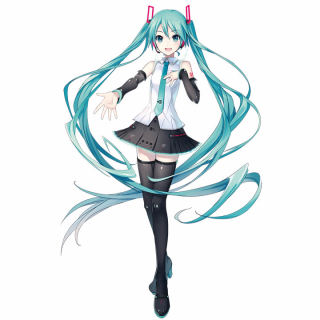