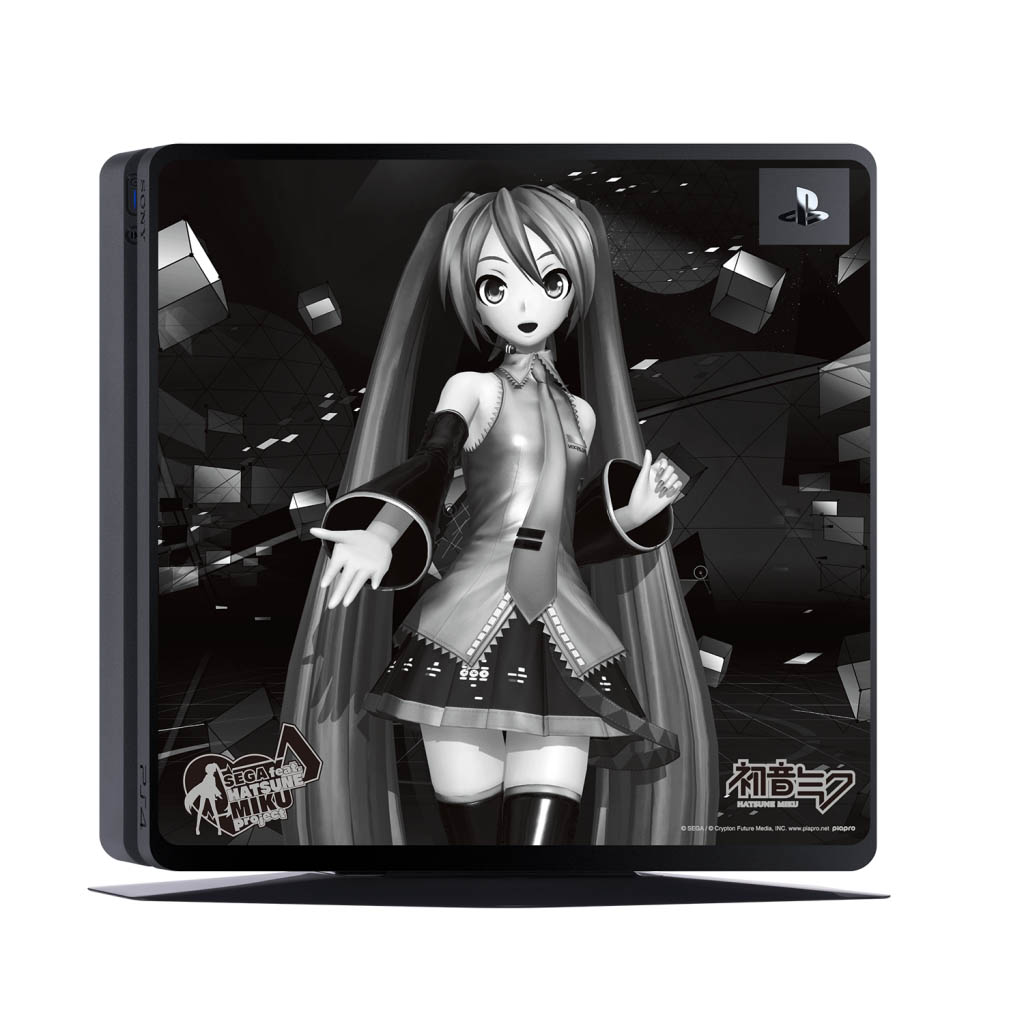 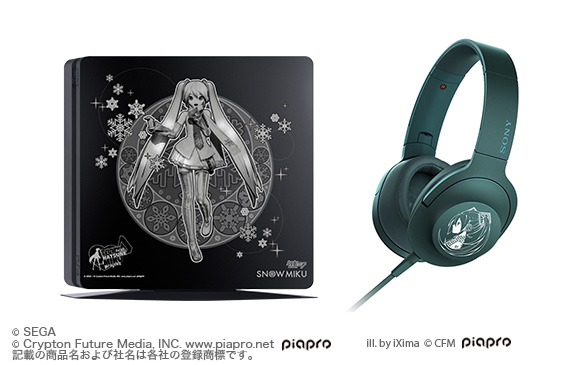 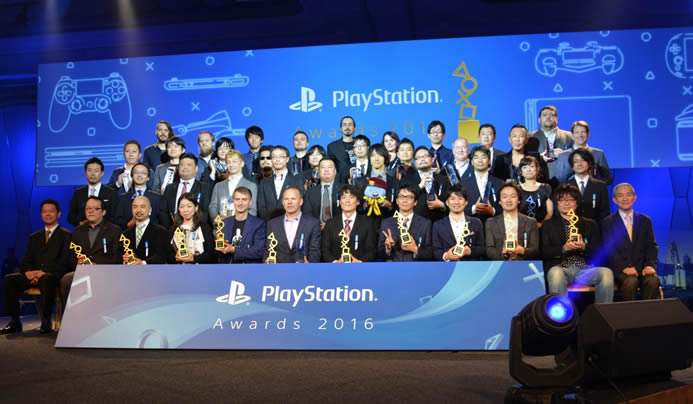 Get ready for the first VR experience featuring the world’s most popular digital singer, as Hatsune Miku: VR Future Live will be releasing on Oct. 13! Please note, this is actually a day earlier than first announced to coincide with the launch of PlayStation®VR.
Hatsune Miku: VR Future Live is a virtual reality Miku concert experience like no other. Putting on the PSVR headset transports you to a huge stadium filled with cheering Miku fans. Players can move throughout the audience or even up on stage to get the best vantage point of the event! They’ll also be able to keep time with their controllers, err I mean glow sticks, during song performances in order to unlock various easter eggs. After progressing through three songs, players will get a special solo encore performance by Miku!
The first Stage will release on Oct.13, and will contain the following seven tracks:
Hatsune Miku: VR Future Live will be available as a free download on PlayStation®Network, but players will need to purchase Stages in order to play any content. There will be a total of three stages ($14.99 each) to be released and more information about them will be revealed at a later date. There will also be a season pass bundle for all 3 stages for $39.99. Official site: http://miku.sega.com/vrfuturelive/