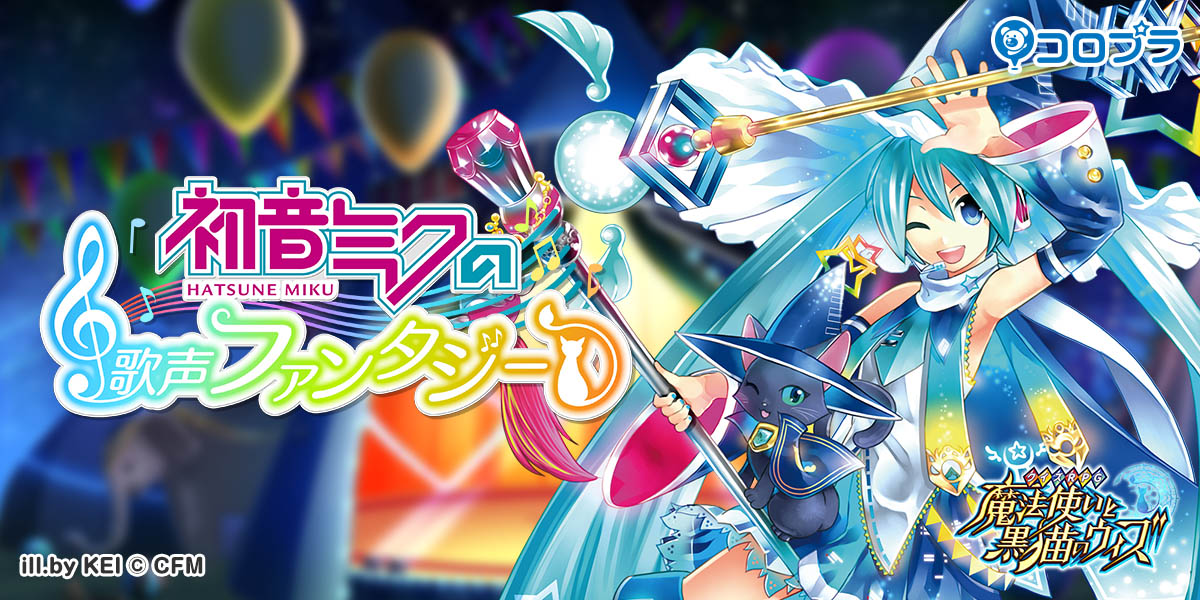 Hatsune Miku and friends have been announced for a collaboration in the mobile game “Wiz Quiz RPG Witch and Black Cat (Android/iOS)”. The collaboration include events that feature the newly written music from DECO＊27 and MitchieM, and 24 types of card by the famous illustrators such as KEI, iXima, たま (Tama), BUZZ, and many more.

As suggested by its name, the game system composes of quizzes in order to launch attacks. The player plays a role of a witch, and must answer the correct answer to the quizzes given by the enemies to command an attack. In this case we have here, cards will act as the mean to deliver damage to the enemies.

The collaboration also includes a guest appearance of DECO＊27 himself in the special live stream on October 26th at 21:00 JST via Nicovideo. Viewers will also be able to get a look at the early preview of the collaboration PV, which will soon be made public at a later time on the official collaboration website.

The collaboration will begin starting from October 30th 16:00 JST~November 30th 15:59 JST, and will be limited to Japan only. KEI‘s card will be limited to events’ reward, while cards by iXima, たま (Tama), BUZZ, and many more can be gained by invocation system in the game. 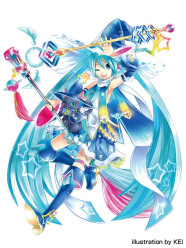 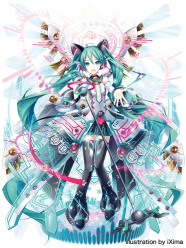 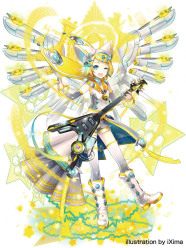 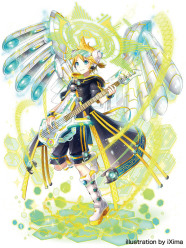 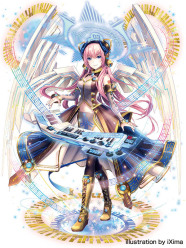 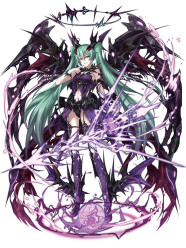 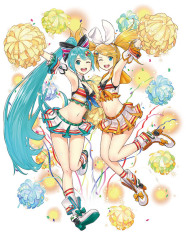