You may find them at the local arcades in Japan. Alternatively, you may also find them for resale online on Mandarake. Here are the future releases to forward to. 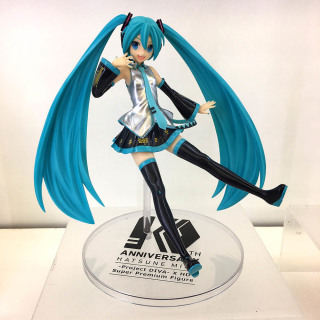 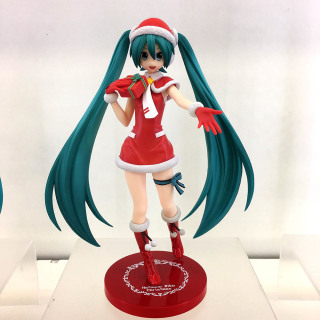 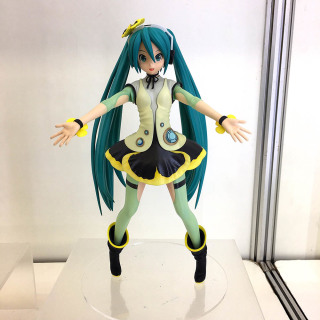 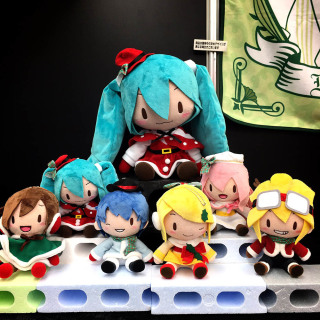