Goodsmile Racing Finishes in 15th position at the season finale of Super GT at the Fuji International Speedway. Unfortunately, the team was eliminated from fighting for the championship as they failed to get pole position and would start the race in 24th.

The #4 Hatsune Miku AMG would fight her way through the GT300 field until they were spun around by the #25 Hoppy Porsche on the 7th lap dropping the Miku AMG down to the bottom of the field again. The Porsche was given a drive through penalty for the incident.

As the race was about to end, the #37 Keeper TOM’s Supra was certain to win the race and take the championship, but suddenly as it was going through the final corner, the car ran out of fuel and the lead was snatched by the #100 Raybrig NSX along with the championship giving the team their second and final championship of their career. The #56 Realize GT-R would win the championship in GT300 after finishing 2nd in the race in its class.

🏁 WOW. Out of fuel on the run to the line for the @TOYOTA_GR squad!
🏆 @hondaproracing's Naoki Yamamoto and @tadasuke0628 take the championship!
📺 Catch the post-race celebrations at: https://t.co/HyrEls1Hzp pic.twitter.com/y0eRNCmCAl

With no points scored for Goodsmile Racing after finishing in 15th place. The team has placed in 8th position in the drivers’ standing ending the team’s streak where they would win the championship every 3 years since 2011. A provisional schedule for the 2021 Super GT season was announced. 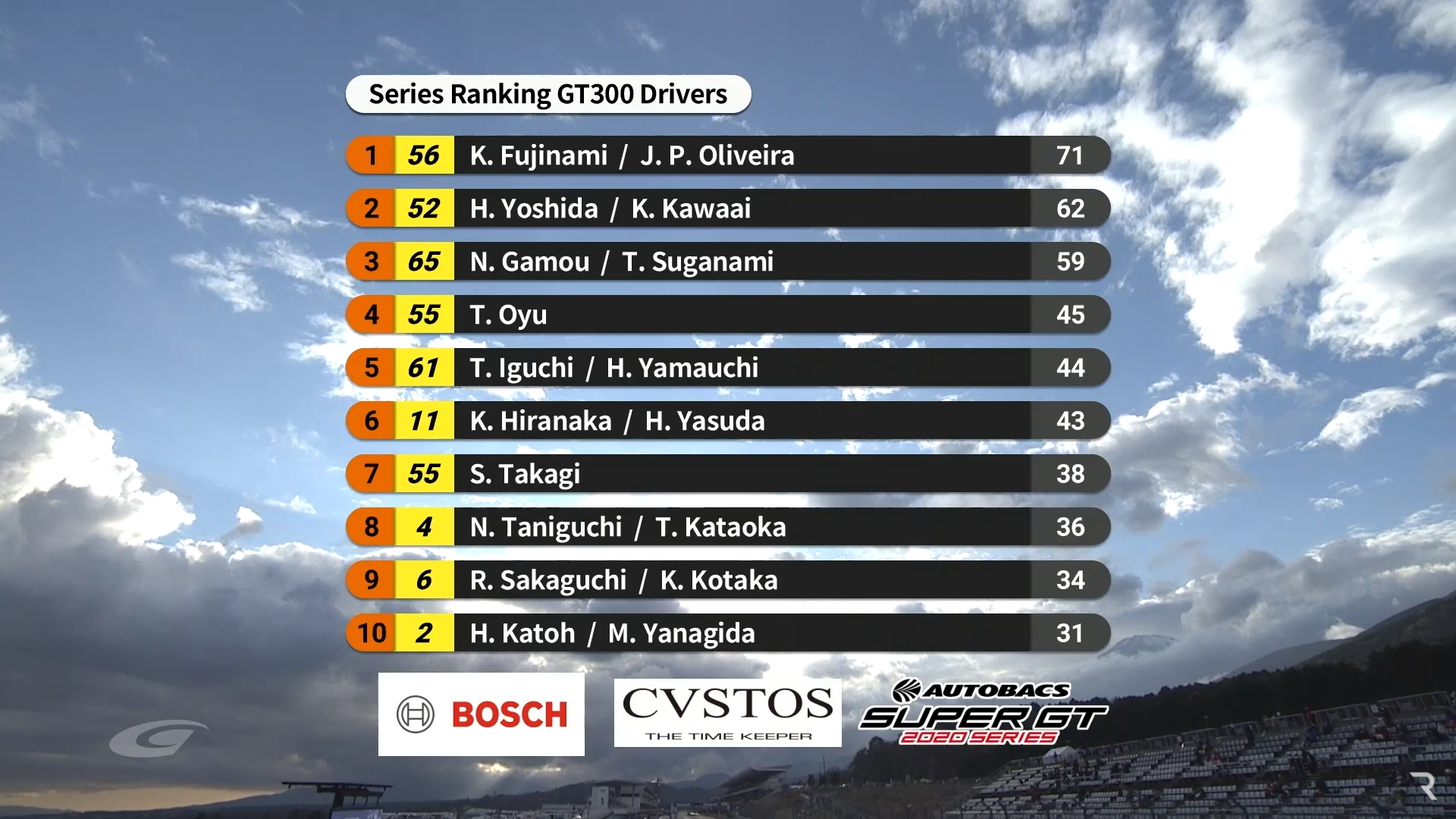 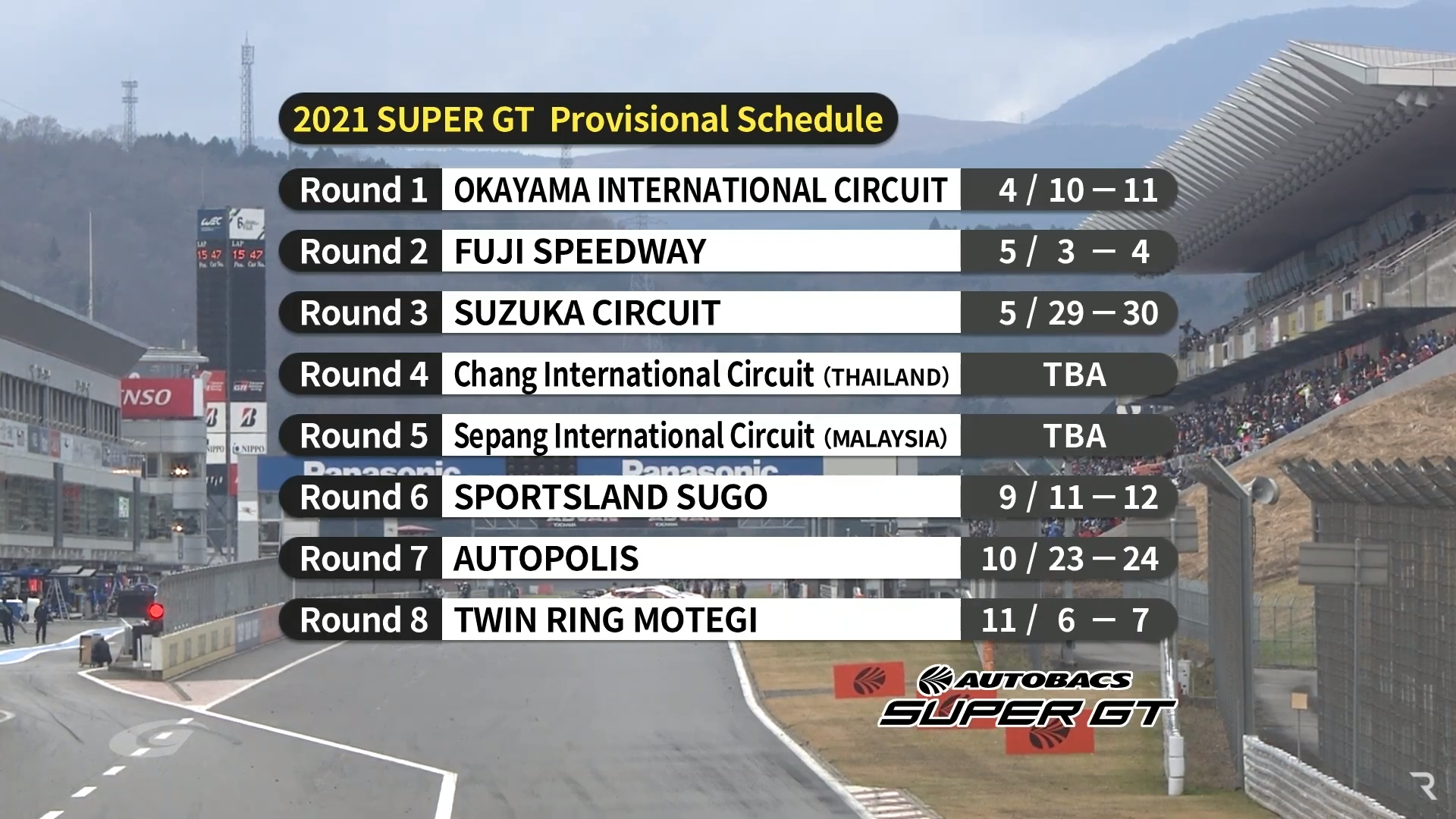 The full race can be seen on The Race YouTube Channel