Hatsune Miku Project DIVA fans with a Nintendo Switch can rejoice! Mega Mix is now officially available to download and play from the Nintendo eShop. 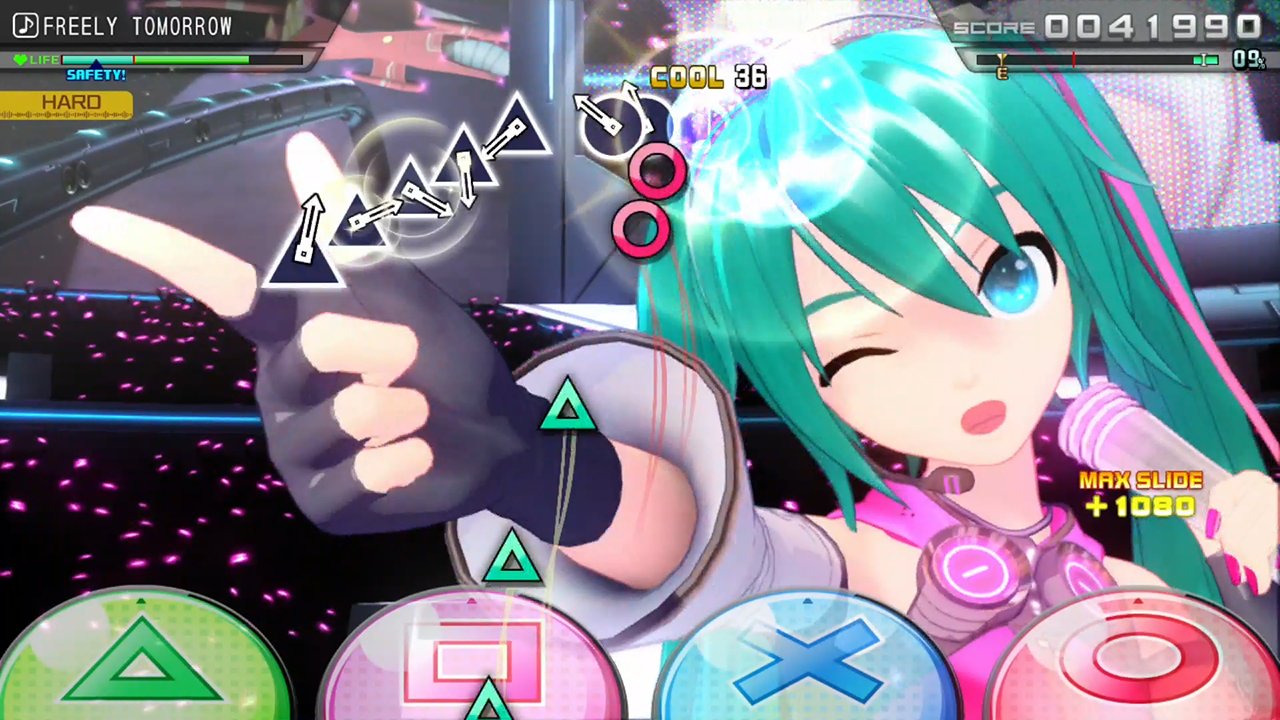