Sega has released the fourth information update for Hatsune Miku: Project DIVA X today. This update presents us with two newly announced features: Event Quest and Special Live, as well as additional songs and medley. Both features will be available upon meeting certain conditions in game.

The Event Quest feature is one of the newly implemented features in Project DIVA X which will be released from time to time in accordance with the game progress. These quests provide much higher Voltage rewards in return for their challenging tasks. Players may also engage in conversation with characters in the “Home” area to get hold of the event quests’ details and more. 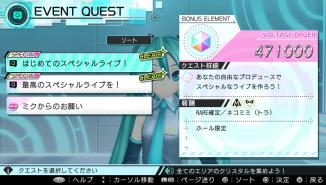 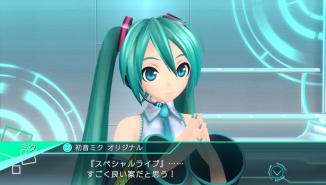 Next we have the Special Live feature, a new gameplay mechanics simulating a live concert experience up to three songs consecutively. The combination of song(s), module(s), and stage are choices for the players to be made entirely, which in turn allows more diversity for each live. Furthermore, the stages come in different elements and atmospheres and the songs are specially edited for the best concert experience. An image of one of the live halls filled with glow sticks can be seen below. 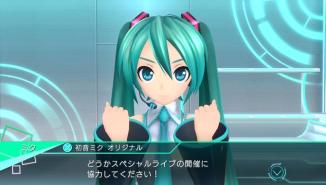 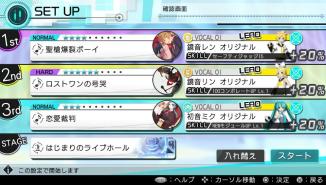 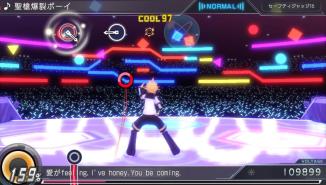 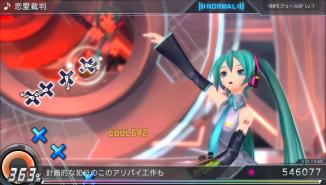 In addition, Sega has also released the teaser images for the opening movie based on the newly composed opening “Tsumi no Namae/Name of the Crime” by Ryo (Supercell). As we previously mentioned, a 64 second demo can be listened from the official Project Diva X website and the main SEGA feat. Hatsune Miku Project website. 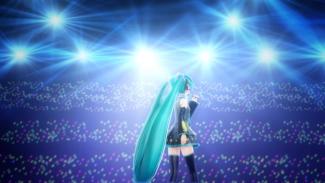 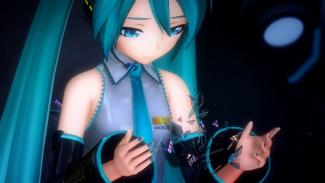 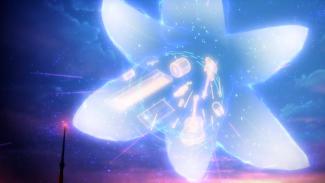 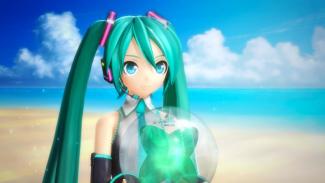 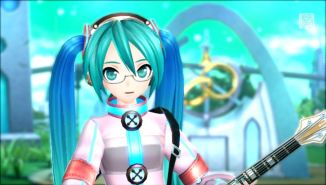 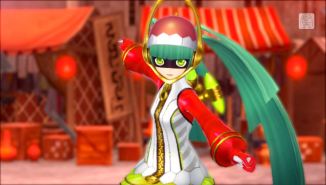 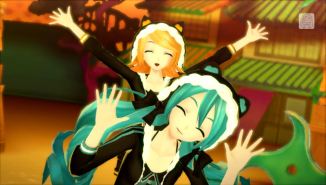 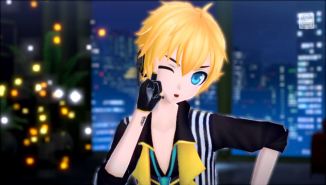 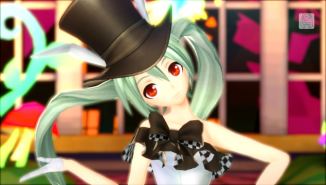 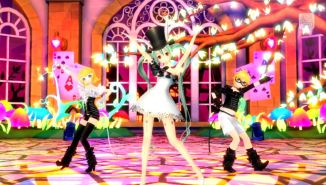