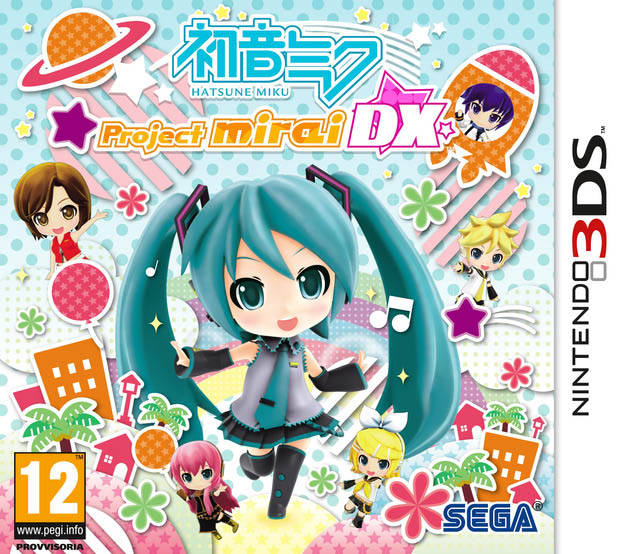 SEGA of America and SEGA of Europe has announced today the release dates for Project Mirai DX on the Nintendo 3DS. The game will be available on store shelves and via digital download in North America on May 26th, followed by Japan and Korea on May 28th. Europe release will be on May 29th.

Hatsune Miku: Project Mirai DX will features 48 songs in total. The Japan version has been announced via Nintendo to have a price of 4980 yen, while prices for other regions have not been revealed yet. Prorder bonus details will be announced by SEGA at a later date.

Along with the release dates announcement, we have a teaser PV of “Matryoshka” uploaded by Nintendo Japan. You can find more details regarding Project Mirai DX via our past article. 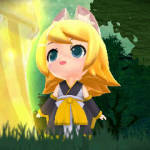 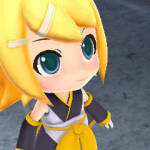 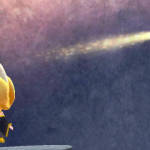 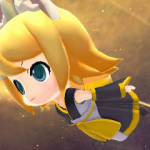 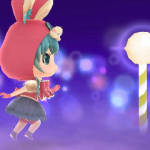 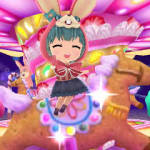 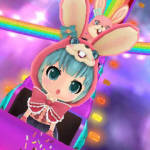 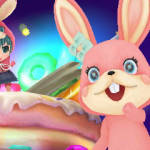 Source: Nintendo Everything
If you regularly enjoy reading our site, consider supporting us on