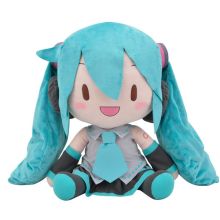 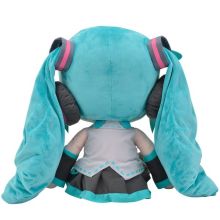 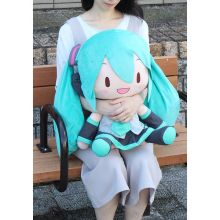 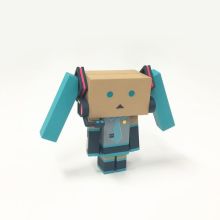 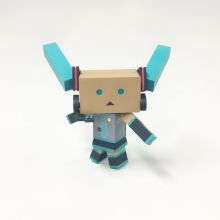 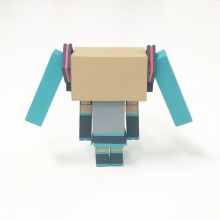 Both items are available only via the Japanese Chara-Ani shop, which of course only seems to ship within Japan, so a proxy or friend would be needed to get these. They do have an overseas store, however, where they might be added later, so keep an eye on it! Overseas page → https://us.smaoku.com/store-132523/
If you regularly enjoy reading our site, consider supporting us on