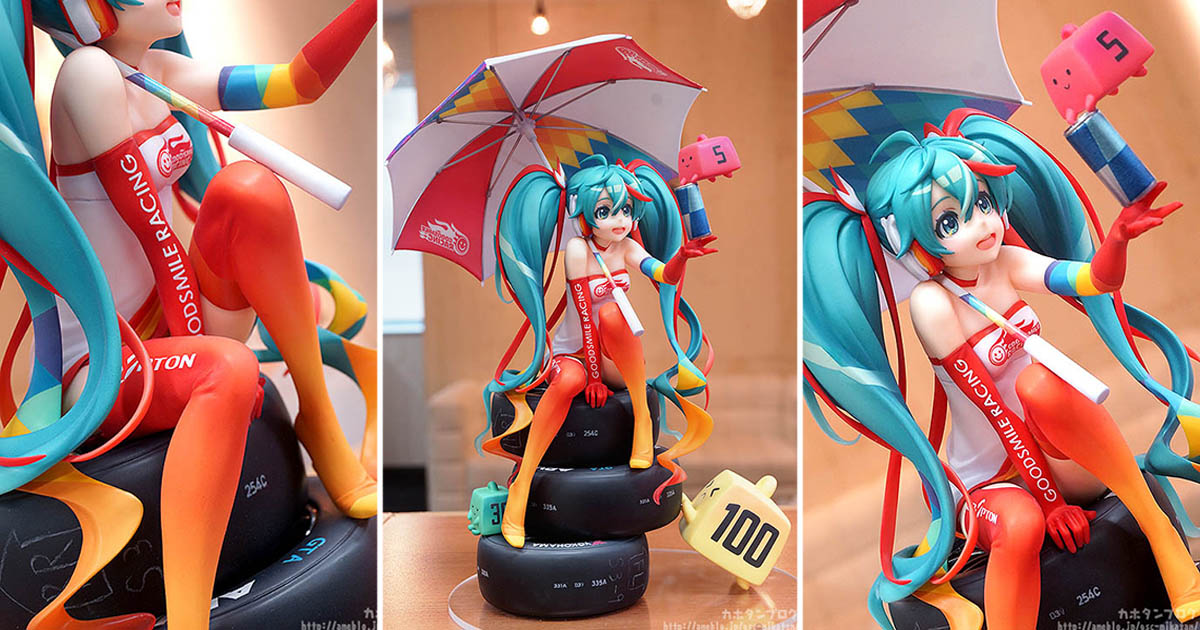 Kahotan from Good Smile Company has released a review on the Racing Miku 2016 Ver. 1/8 scale figure! The figure is based on the original illustration by Mai Yoneyama, who is known for art direction in anime such as Kill la Kill, Sword Art Online, Black Rock Shooter (TV) and more.

The final race of the season is coming up this weekend. Fight, GSR!

Preoders for the figure will be available starting tomorrow, with prices, release dates, and more details to follow at the same time.

Below is the gallery provided on Kahotan’s blog (EN/JP). 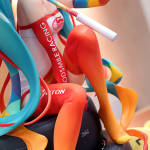 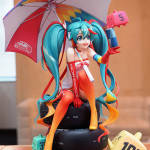 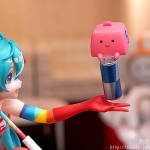 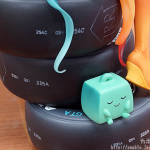 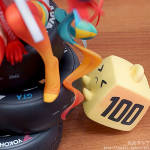 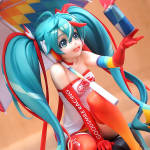 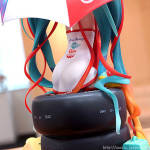 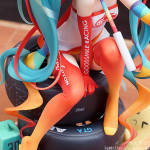