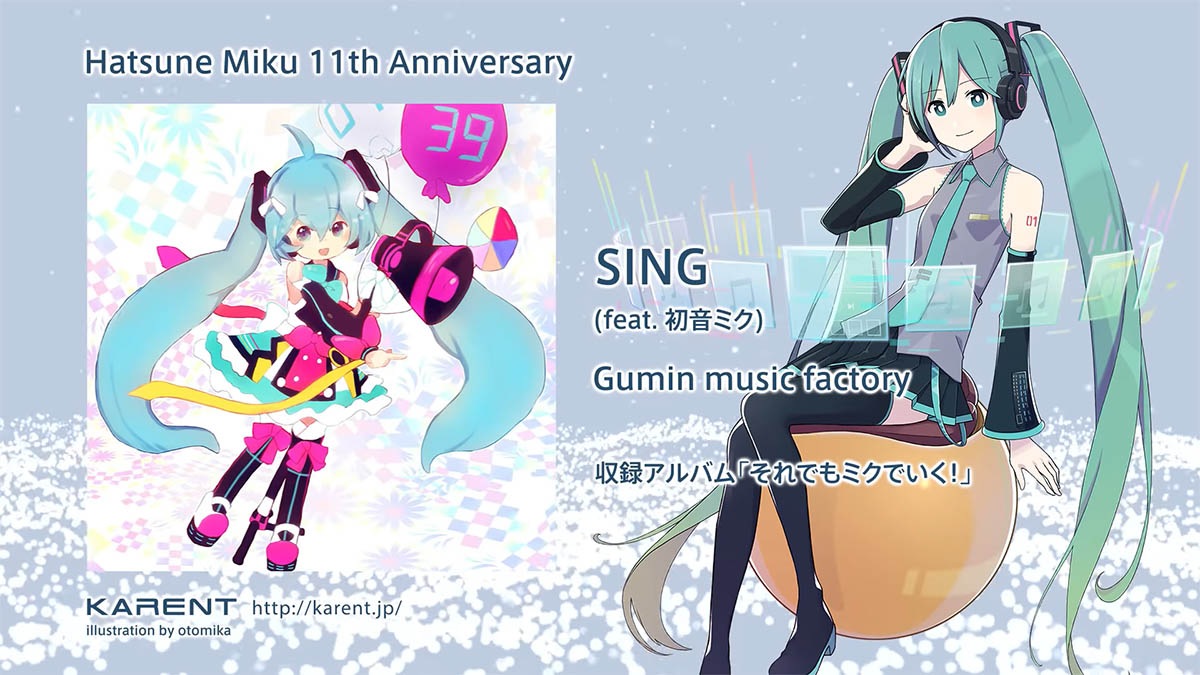 A new start for Hatsune Miku’s 11th Anniversary.
If you listen closely, you can hear a new sound –
With hopes that this voice will continue to ring through everyone’s lives. 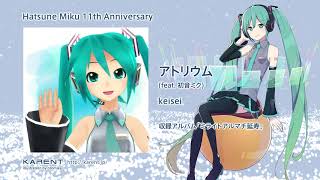