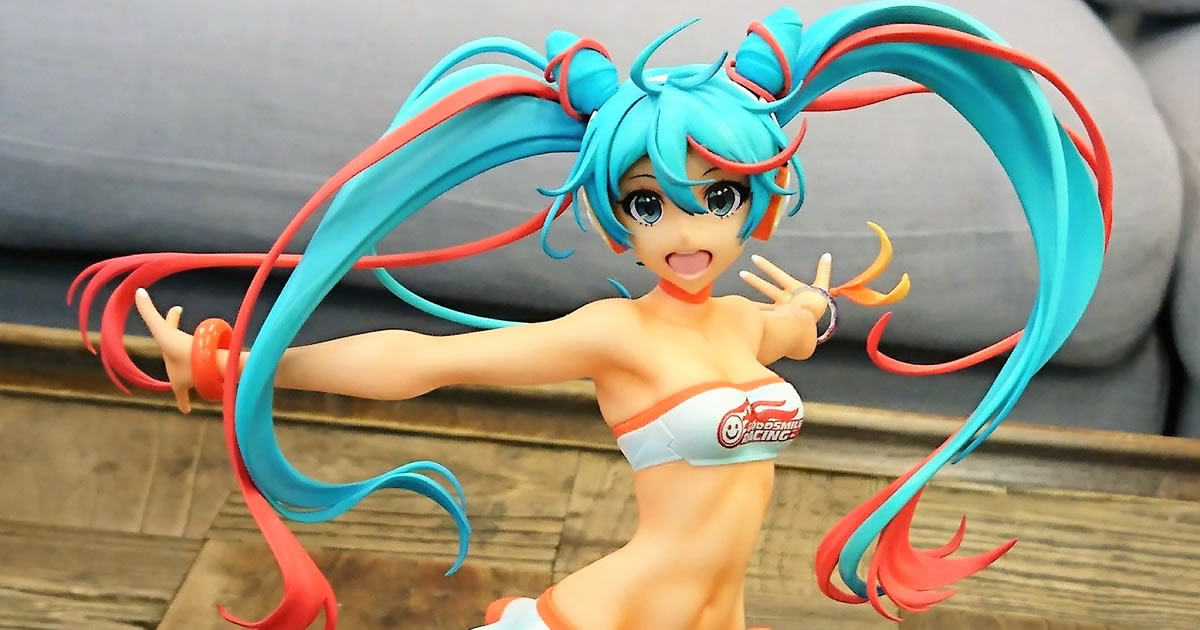 If you’ve been waiting for Racing Miku 2016’s Thailand ver. design to get its scale figure treatment from FREEing, your patience is being rewarded today! Open preorders have been announced for the tan-skinned Race Queen.

A figure of the Hatsune Miku GT Project’s Racing Miku in her 2016 Thai Ver.!

The official character of the Hatsune Miku GT Project, “Racing Miku” has been transformed into a 1/8th scale figure based on her 2016 Thai Ver. design! The illustration of this version was originally drawn by popular animator Mai Yoneyama in support of the race in Thai, but has now been transformed into a dynamic figure for fans to enjoy by their side!

Her golden brown skin and energetic appearance has been captured in careful detail as she runs along with a huge smile on her face, ready to cheer you up whenever you need!

Preorders for the figure will be available from Good Smile Company’s online shop until March 29th at 12:00 PM JST. She’s priced at 12,800 Yen ($120 USD), although this price may vary by shop. She’s expected to ship out in August 2018! Check out the available shop links below. 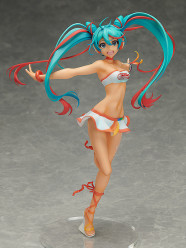 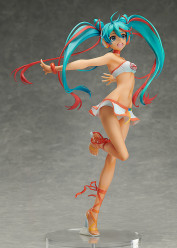 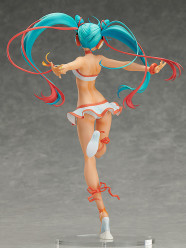