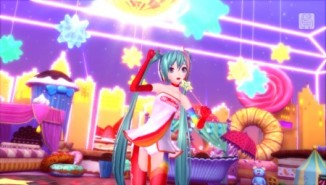 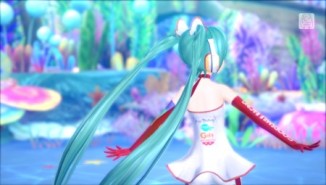 The module will be released to the Japanese PlayStation network on April 28th JST with a price of 300 Yen. SEGA also released the render below. As a reminder, Project Diva X is expected to launch in the Americas for the PlayStation Vita and PlayStation 4 in Fall 2016. 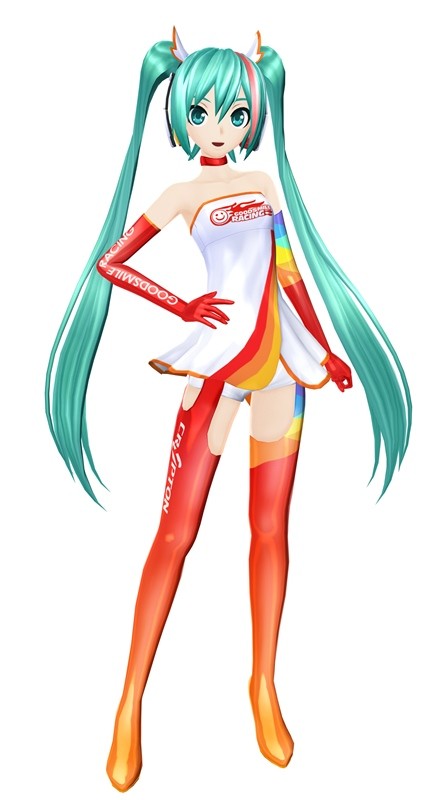