The “Hey MIKU!” Alexa app released to the Amazon Alexa store in Japan last November has been upgraded to improve its overall interaction and functionality. She’s also now able to sing!

The update coincides Amazon Echo’s March 30th general launch in Japan. Am,azon Echo smart speaker hardware, and thus, the Hey MIKU! app, had limited access to users in Japan until this release. Hopefully they will have worked out some of her quirks with this update. Note that using this app requires a Japanese Amazon account.

Check out the announcement video below! 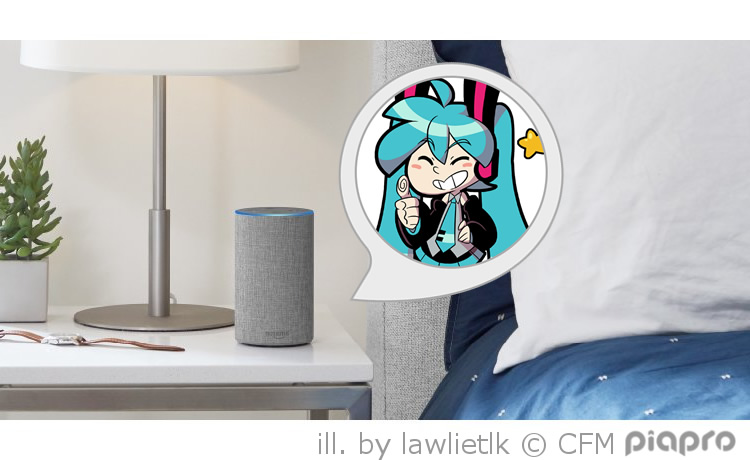 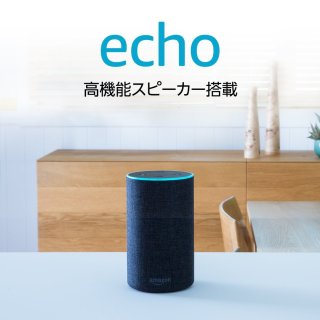 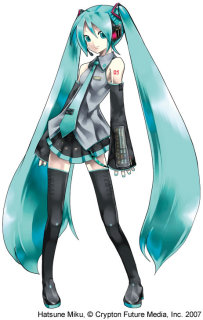